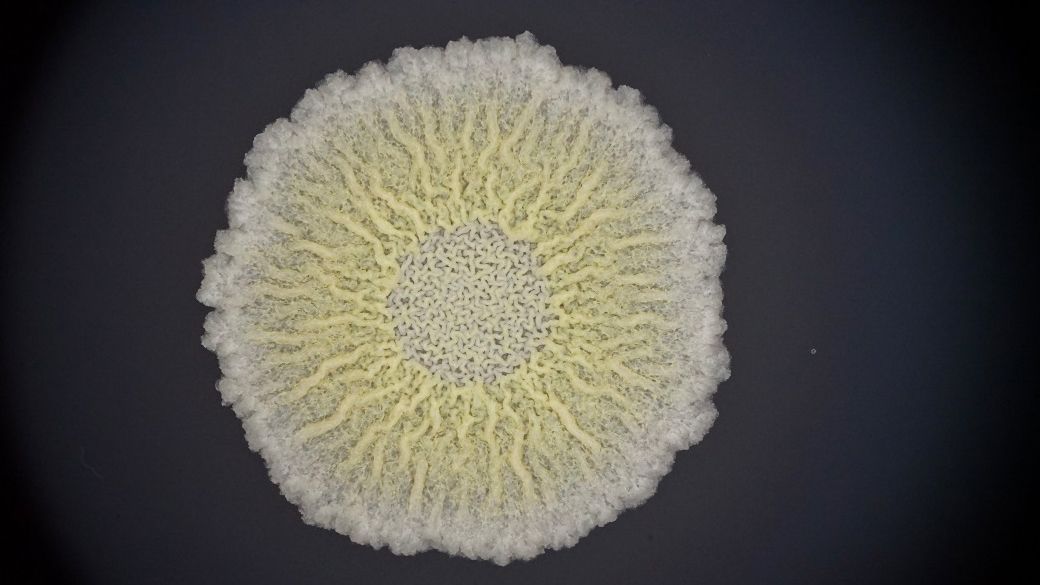 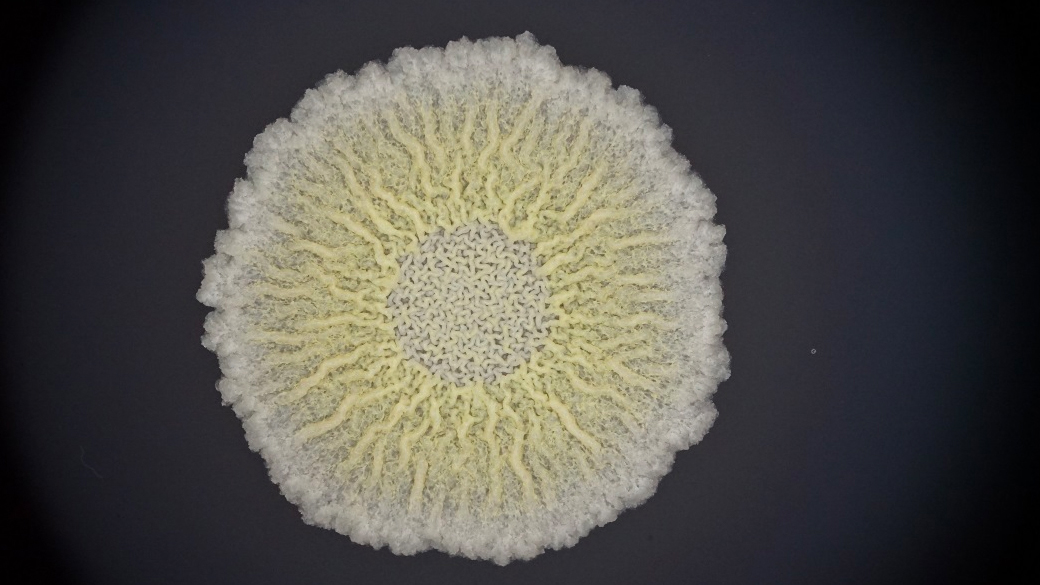 Early life may have been far more like animals than we thought, suggests new research that shows bacteria can ‘develop’ like an embryo.

When bacteria band together, they ooze out a protective communal home of slime to form thriving, densely packed colonies known as biofilms. Together these teeny organisms are more powerful.

Within the safety of the biofilm, they can better withstand environmental changes, communicate long-range to cells outside their communities, and even share a collective memory of sorts – essentially behaving like one multicellular organism.

Now an international team of researchers led by evolutionary geneticist Momir Futo from the Ruđer Bošković Institute in Croatia has discovered biofilms develop like a multicellular organism, too.

Most cells on Earth live in the form of these biofilms. They can be composed of multiple species, and we’re increasingly finding more ways in which they act like multicellular beings – including division of labor, programmed cell death, and self-recognition.

In the lab, Futo and the team investigated rod-shaped Bacillus subtilis, which is commonly found in soil, cows and us. The researchers established a timeline of gene expression across the whole biofilm as it developed, from a few initial cells until it was two months old.

They also compared the products of the bacteria’s genes with those of others in its family tree, mapping out a timeline for their evolutionary relationships.

“Surprisingly, we found that evolutionary younger genes were increasingly expressed towards the later time points of biofilm growth,” explained geneticist Tomislav Domazet-Lošo from the Catholic University of Croatia.

The order of gene expression during biofilm growth mirrors the timing of these genes’ evolution – just like the expressions of genes in developing animal embryos.

And that is not the only way the biofilms mimicked embryogenesis (the development of an animal embryo). The step-by-step organization of the gene expression observed is also seen in embryos, as is a big increase in communication between cells during the middle of development, which in the biofilm coincides with growing 3D wrinkles.

“This means that bacteria are true multicellular organisms just like we are,” said Domazet-Lošo. “Considering that the oldest known fossils are bacterial biofilms, it is quite likely that the first life was also multicellular, and not a single-celled creature as considered so far.”

The phylostratigraphy method the researchers used is relatively new and still has some questions around its reliability, so the team double-checked their results using older genetic tools, and found they supported their findings.

The team cautions these results are limited to single-species biofilms in laboratory conditions, so more research is required to see if the findings also hold true in the natural environment with multi-species interactions.

It also remains to be seen if other embryogenesis features – like localized waves of new gene expressions – are also present in biofilms. But the similarities they have observed are quite striking.

As biofilms are responsible for more than 80 percent of microbial infections in our bodies, they would certainly also play a large role in how our friendly bacteria function too, so understanding how these not-so-single organisms develop and work together could help with a myriad of medical problems.

“It is indisputable that the cell is the basic unit of life; however, that does not readily imply that the first life was strictly unicellular,” the researchers concluded.

This research was published in Molecular Biology and Evolution.