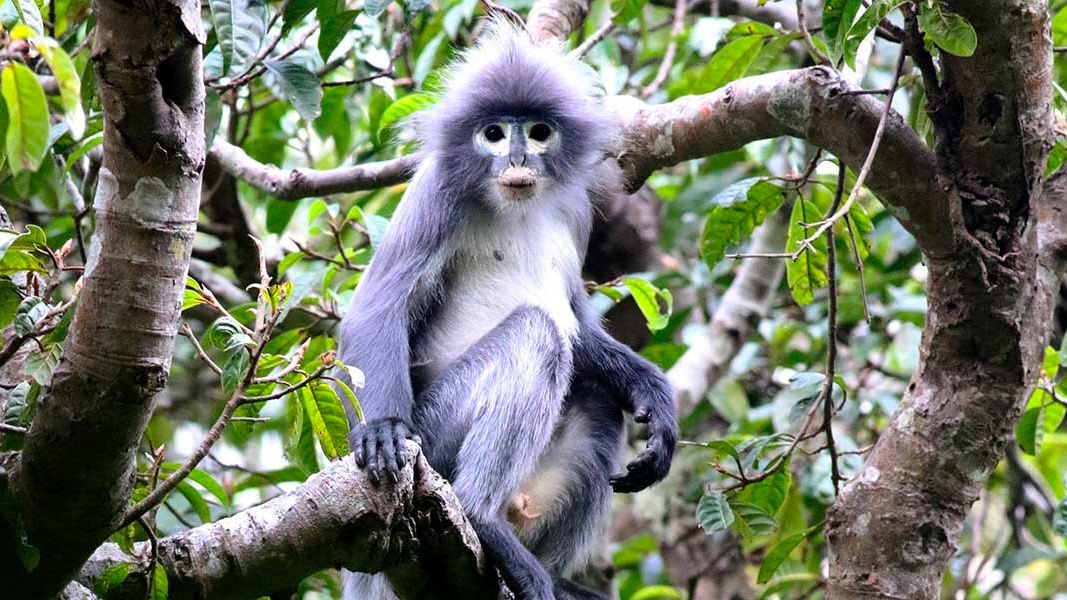 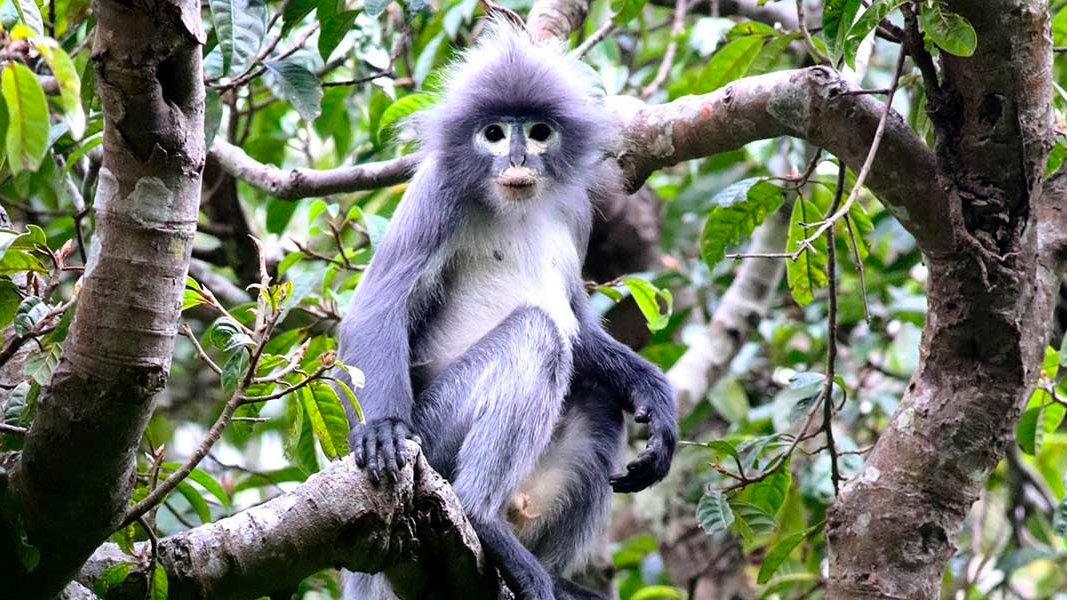 The discovery of the Popa langur, a medium-sized leaf-eating monkey found in central Myanmar, was recently announced by scientists. It is estimated there are just 200 to 250 of these monkeys, which will likely mean the new species is classed as “critically endangered.” This find was announced just a week or so after two new species of greater glider – a gliding marsupial – were identified in Australia. But what do scientists mean when they announce the discovery of “new” mammalian species? Were these animals really unknown to science?

While discoveries such as the langur and the gliders are certainly exciting, it is important to clarify that these were not previously unseen species uncovered by some intrepid explorer. Rather, these animals have been identified as a genetically distinct group within an already-known population. In fact, local people have been living with these animals for generations, and have their own ways of identifying and classifying species. When scholars announce a newly defined species based on genetic evidence, it usually means they have elevated an already defined subspecies to the species level.

Species are not as clear-cut as they seemed when we first learned about them in school. Most scholars use the “biological species concept”, which is based on whether the animals are able to produce fertile offspring together, but there are many other ways to define a species. Like most other recently-described primates, the Popa langur has been identified using genetic information, or the phylogenetic species concept. This is based on how animals relate to other groups in evolutionary terms, essentially defining a species as the smallest group that can be genetically distinguished from another species but still shares a clear ancestor.

Elevation of a subspecies to new species based on genetic information can be controversial. Some scholars dismiss these discoveries as “taxonomic inflation”, and worry that changing classifications can confuse conservation efforts. Others note that without a name and reliable population estimate, these little pockets of genetic variation could easily go extinct without notice, and that elevating them to species level ensures that conservation funding and efforts are directed to these at-risk groups. Wherever you stand, it is worth noting that the idea of a species – under any definition – is a human construct to explain variation in the natural world, and no definition will be a perfect representation of biological variation.

The newly described Popa langur was discovered through a phylogenetic study which sought to better understand the evolutionary relationships among the 20 known species of the genus Trachypithecus – known informally as the langurs, lutungs, or leaf monkeys. Scientists used faecal samples from wild langurs and tissue samples from museum specimens to clarify taxonomic relationships across the genus.

One group of langurs stood out – the genetic evidence showed that there were clear western and eastern varieties, but that a central population did not fit into either of these. The western and eastern varieties, which were previously named subspecies of Phayre’s langur, were then elevated to the species level (Phayre’s langur or Trachypithecus phayrei and the Shan State langur or T. melamera, respectively). The remaining population was called Trachypithecus popa – the Popa langur, after nearby Mount Popa. This newly defined species lives in four distinct populations, and is at risk of extinction due to its small numbers, deforestation, and the effects of agriculture and timber extraction.

It may come as a surprise to hear that a newly-discovered species is at risk of extinction, but this is often the case with genetic reclassifications. The two previously named subspecies from which the Popa langur was identified were already classified as “endangered” under the official International Union for Conservation of Nature (IUCN) red list criteria, which means that these already-threatened animals now have an even smaller population than previously believed. Both of those subspecies – Phayre’s and the Shan State langur, now species in their own right – will need to be re-evaluated for extinction risk. The Popa langur has not yet been classified but the study authors suggest that it should fall under the category of “critically endangered”, due to its small and fragmented population and the limited habitat it has available.

Genetic reclassifications can be an important reminder to focus conservation efforts at higher taxonomic levels. For example, the aye-aye, an odd nocturnal primate found in the forests of Madagascar, represents a monospecific genus – a genus with only a single living species. There is no living creature quite like an aye-aye, so its extinction would be a great loss of genetic, ecological, and behavioral diversity. The Popa langur, by contrast, is one of roughly 20 species in the langur genus Trachypithecus, who all share a relatively recent evolutionary history.

Nevertheless, the identification of each new primate species tells us a little more about the diversity of this fascinating order of mammals. By understanding that the Popa langur is genetically distinct from neighboring populations, we can better prioritize conservation efforts for this group of animals. This new classification will be vital for generating conservation funds to protect this rare monkey and its environment.