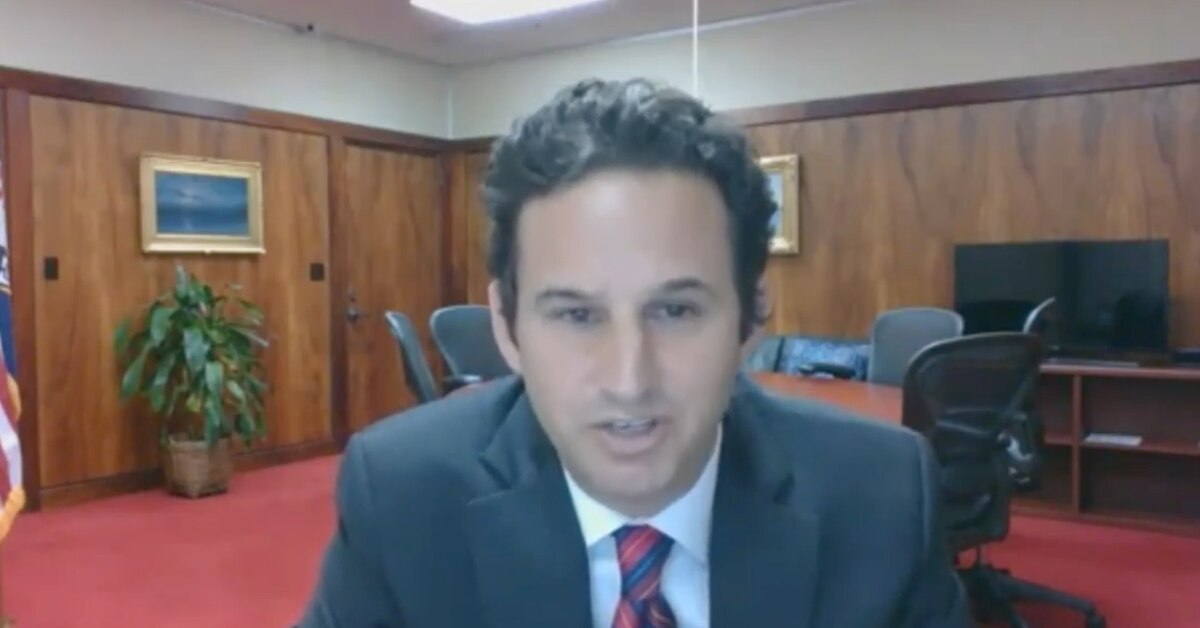 It’s a big deal when Congress pulls three of the most powerful people in tech into a hearing at the same time. Yesterday, Mark Zuckerberg, Jack Dorsey, and Sundar Pichai appeared (virtually) in front of a Congressional committee to represent Facebook, Twitter, and Google, respectively. This is the second time in just a few months that the trio has appeared in front of Congress. Last time, Amazon’s Jeff Bezos was also along for the ride to talk about anti-trust issues.

The topic this time around, however, was Section 230 of the Communication Decency Act. Section 230 is a small bit of policy that came into the wider public eye earlier this year when Twitter began applying fact check notices to Donald Trump’s tweets about the legitimacy of voting by mail. Ideally, the policy would allow internet companies to effectively moderate user-generated content on their sites without making them liable for that content if it’s illegal or harmful. For instance, if someone came into the comment section here on PopSci.com and left a libelous comment, we could moderate it—by deleting it or labeling it as possible misinformation—without incurring legal repercussions or violating First Amendment rights. This applies to websites across the board and extends to the big platforms like Facebook and Twitter.

Some would like to reform Section 230, an idea that isn’t new. After all, it was put into place way back in 1996, the internet equivalent of the old West. Before 2020, the most common criticism of 230 was that it allowed publishers too much leniency on what they actually leave up. Frequent criticisms claimed that the policy let big platforms slide when it came to letting hate speech and other criminally toxic behavior linger on their pages without any tangible consequence.

Now, however, the prevailing narrative has flipped. Yesterday’s Congressional hearing sprung largely from the increasingly common belief that the big tech companies are biased against conservatives. This has been a rally cry leading up to the election, bolstered by the recent event in which the New York Post’s Twitter account got suspended for sharing a story regarding Hunter Biden’s emails.

If the whole thing feels familiar, it’s because something relatively similar happened back in 2018. Facebook traffic dropped for popular conservative personalities, Diamonds and Silk, back in 2018, which sparked a House Judiciary Committee hearing. It wasn’t a particularly productive affair in terms of actually getting new information about impactful topics like big tech’s concrete plans for content moderation or potential regulations that could come down the line from the federal government. It was, however, a great opportunity for individual politicians to generate soundbites. Yesterday’s hearing struck a similar note.

Tennessee Senator Marsha Blackburn asked Mark Zuckerberg if there were any conservatives on Facebook’s content moderation team, which is made up of more than 35,000 people. Texas Senator Ted Cruz literally yelled at Twitter CEO Jack Dorsey—”Who elected you?!”—and then immediately retweeted media outlets who had posted clips of his yelling.

Hawaii Senator Brian Schatz eschewed asking questions during his time, instead opting to point out how farcical the entire hearing was.

It’s frustrating because there are legitimate questions that are appropriate for an occasion like this. But, placing a hearing like this so close to an election deemphasized substance and incentivized politicians to grandstand and “stand up” to some of the most powerful executives in the world.

As far as concrete legislation reforming Section 230, recent efforts have been scattered. President Trump issued an executive order earlier this year, which lacked specifics about any actions that could actually amend the policy. Federal Communications Commission chairman Ajit Pai announced plans for his organization to interpret the section 230, but it’s still unclear if it even has the authority to do so.

Parsing public opinion on the matter is complicated. A Pew Research study from August found that 73 percent of Democrats approve of social media companies labeling posts from officials as inaccurate or misleading. Only 29 percent of Republicans approve of the practice.

With the hearing in the rearview mirror, it seems unlikely that we’re any closer to any real changes in how things work, at least in the immediate future. For now, there have been real examples of social media platforms restricting or banning political content from across the spectrum, but attaining hard data about whether it’s biased is difficult. That’s due in large part to the opaque nature of the way big tech companies operate. Algorithms that determine which users get to see what content are mysterious to just about everyone, which is why a few of the more substantive questions during yesterday’s hearing were in regards to transparency. Without that secrecy, users and companies could game the system, which means we’ll likely never have a complete picture of how it works. So, expect more hearings like this one because the theories and conspiracies are going to stick around, at least for now.