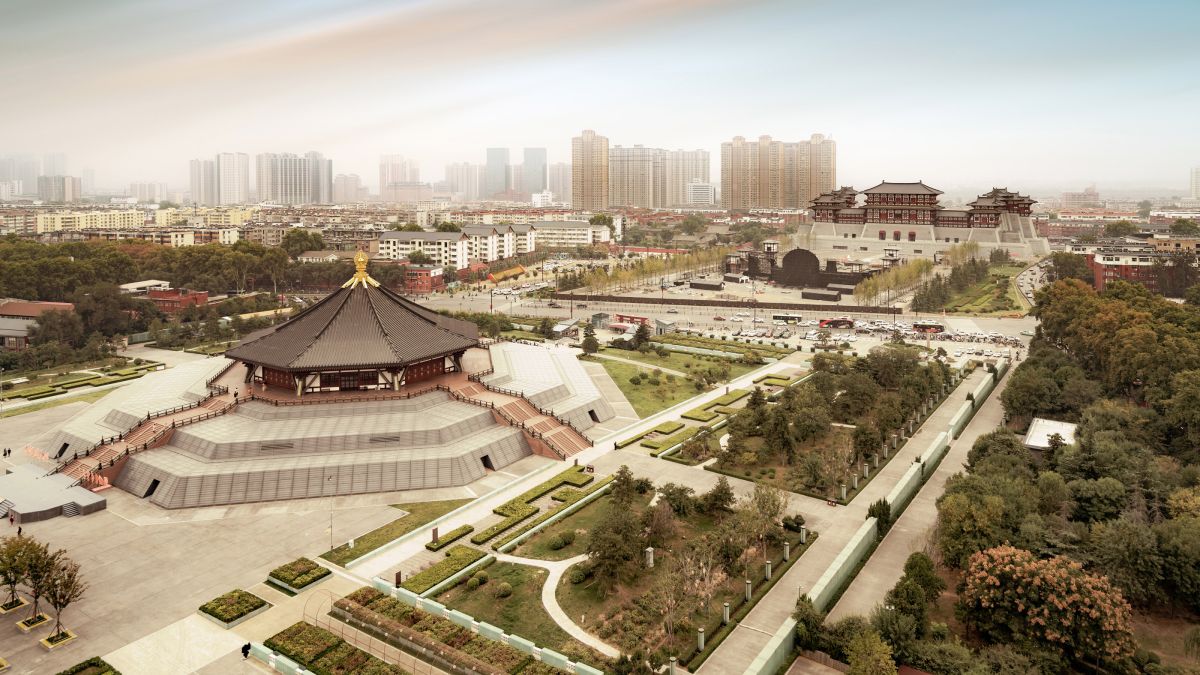 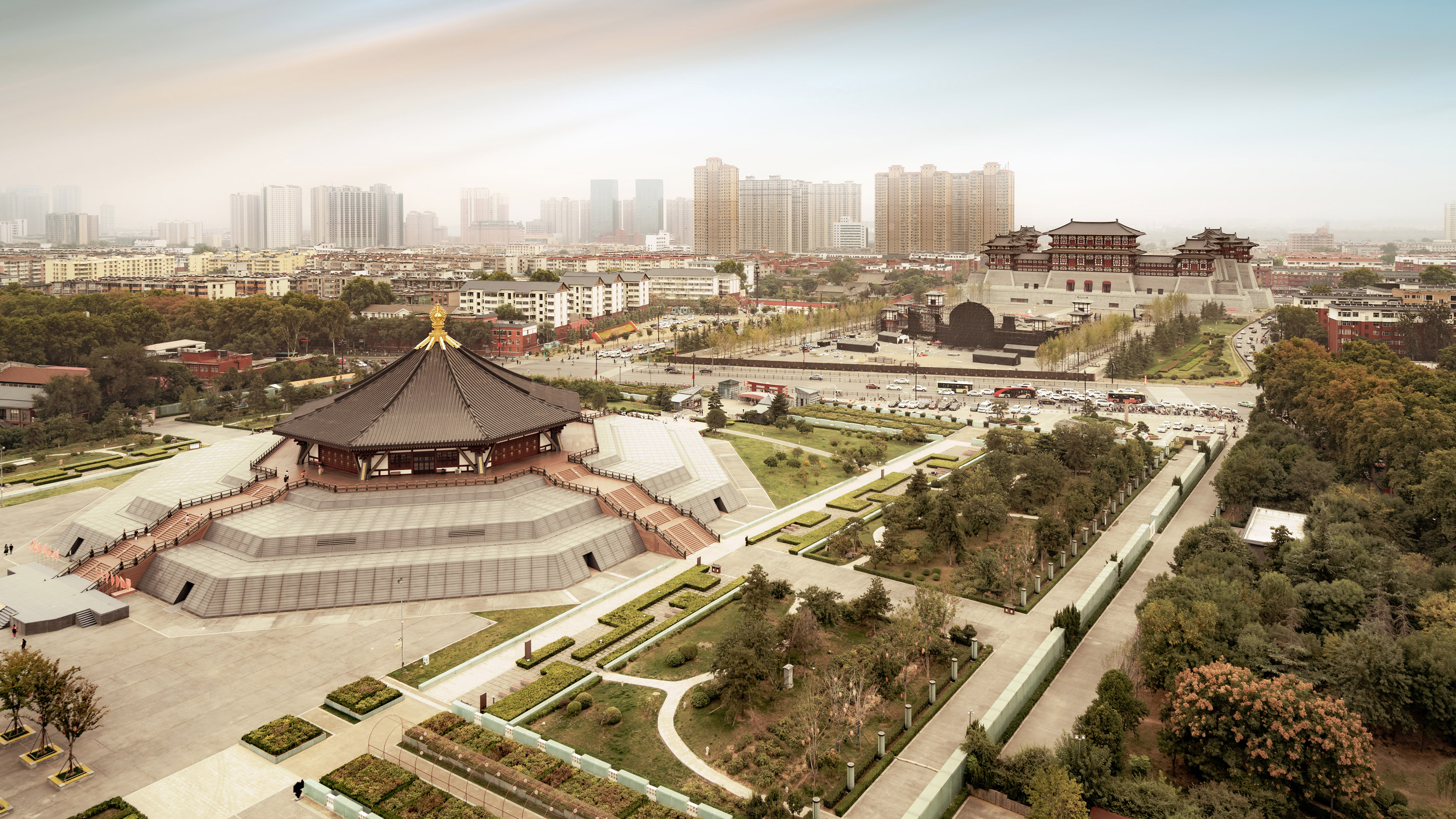 While excavating a mausoleum in Luoyang, China, archaeologists discovered an artifact that may finally confirm that a mysterious tomb belongs to Emperor Liu Zhi (reign A.D. 146-168), also known as Emperor Huan.

Archaeologists have known about the mausoleum for many years and have long speculated that it may be that of Liu Zhi, but a seal discovered during the recent excavations may finally prove it. The seal contains the name of Emperor Liu Hong, Liu Zhi’s successor. Historical records analyzed by the researchers say Liu Hong constructed a mausoleum for Liu Zhi after his death, and the presence of this seal at the mausoleum suggests that it is that of Liu Zhi.

“Together with the previous documents about the location of the emperor’s tomb, the discovery makes us almost certain that it is the tomb of emperor Liu Zhi,” Wang Xianqiu, an associate researcher at the Luoyang City Cultural Relics and Archaeology Research Institute who leads excavations at the mausoleum, told Xinhua, the official news agency of China.

Who was Emperor Liu Zhi?

Emperor Liu Zhi ruled China during a time of great strife; there were frequent famines, rebellions and bloody purges of palace officials during his reign.

Records published by the Chinese historian Sima Guang in the 11th century and translated into English by Rafe de Crespigny in a book that was initially published in 1989 called “Emperor Huan and Emperor Ling” (Internet Edition, 2018) tell of such famines and rebellions that ravaged China during Liu Zhi’s reign. The emperor responded to the problems by periodically killing his palace officials. In A.D. 159, he executed Liang Ji, a senior official who had helped bring Liu Zhi to power. Most of Liang Ji’s family was also killed by Liu Zhi, as were other officials in the following years, according to the records.

The bloodletting did nothing to help the country’s fortunes. Near the end of Liu Zhi’s life, his people became increasingly vocal about his shortcomings, despite the risk of being executed. In A.D. 166, students studying for civil service exams staged protests but troops stopped the protests and arrested the students in the same year. The records also tell of bloody military campaigns resulting from the numerous rebellions.

In addition to his propensity for violence, Liu Zhi had a great desire for women, with one historical account saying he had more than 5,000 concubines in his harem — something that supposedly put an additional strain on the empire’s finances.

In A.D. 167, a man named Xun Shuang, who was applying for a job at the palace, told Liu Zhi, “I have heard that there are five or six thousand chosen concubines in the imperial harem, with another host of attendants and escorts besides. Innocent people are being exhausted with the taxation required to support these useless women: ordinary people throughout the empire are in desperate poverty,” the translated records say. Rather than execute Shuang, however, Liu Zhi decided to hire him.

Liu Zhi died in January 168, at the age of 36. It’s not clear what he died of but historical records do not say that he was murdered. The mausoleum that he was eventually buried in was called the “mound of comprehension.” The mausoleum is a complex made of stone and contains a number of corridors, yards and a drainage system. Originally it would have been covered by a mound made out of dirt. Excavations at the site are ongoing.