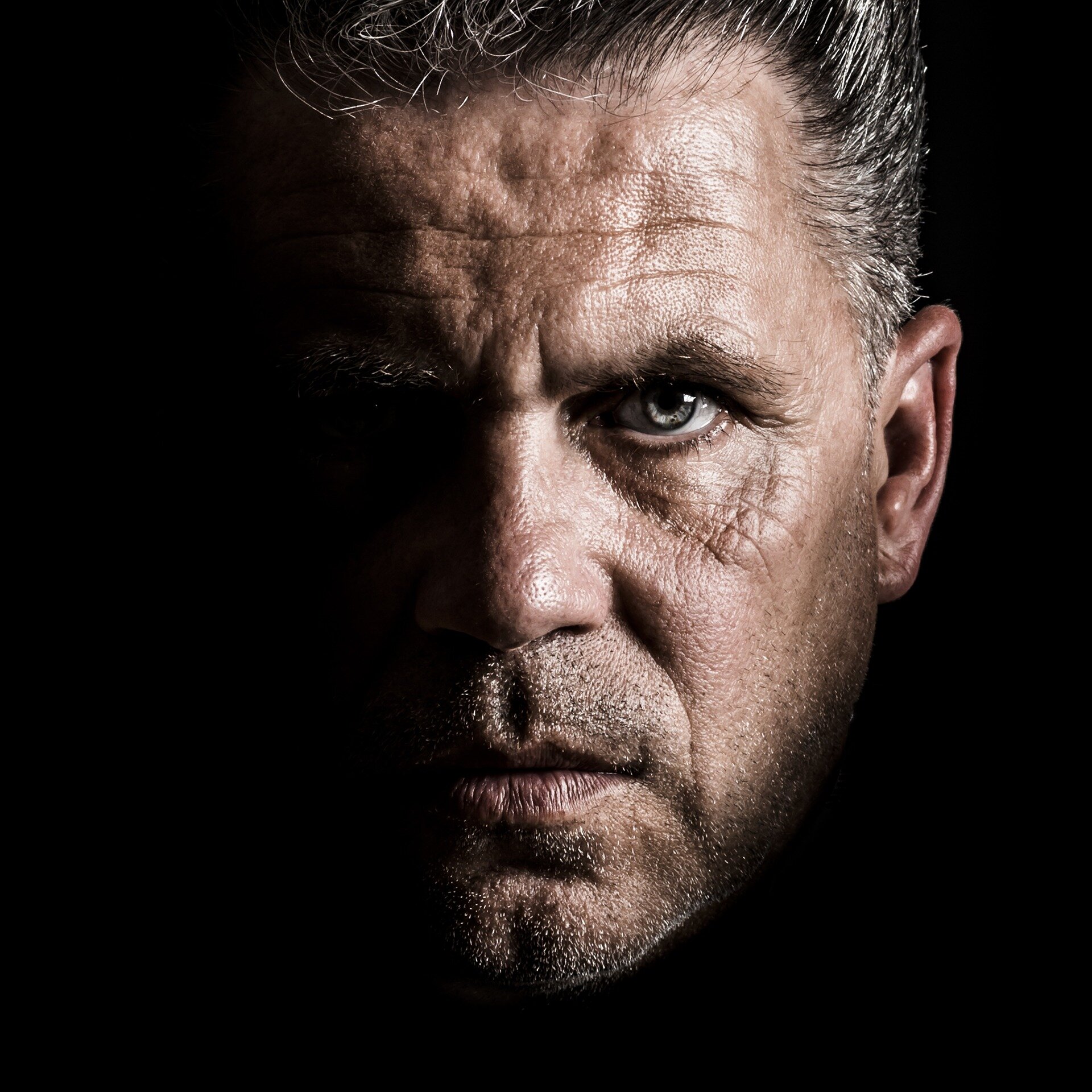 American politicians have long been expected to uphold a certain veneer: powerful, influential and never vulnerable. New Penn State research has found that these idealized forms of masculinity may also help explain support for Donald Trump in the 2016 presidential election and in the days leading up to the 2020 election.

Across several studies, the researchers found that when men and women endorsed “hegemonic masculinity“—a culturally idealized form of masculinity that says men should be strong, tough, and dominant—they were more likely to vote for and have positive feelings about Trump.

The researchers found this was true even when they controlled for political party, gender and how much the participants trusted the government.

Nathaniel Schermerhorn, a dual doctoral candidate in psychology and women’s, gender, and sexuality studies, said the findings—published in the Proceedings of the National Academy of Sciences of the United States of America—suggest that while American society seems to be ready for a female president, an active rejection of hegemonic masculinity may need to happen first.

“The pervasiveness of hegemonic masculinity exists because we do not always know that our attitudes and behaviors are contributing to it,” Schermerhorn said. “The success of Donald Trump’s 2016 campaign shows that even if we, as a society, have made progress in saying that discrimination and prejudice is undesirable, we have not, as a society, fully interrogated the systematic ways in which those prejudices are upheld.”

“Historically, American politics have been a masculinity contest about proving which candidate is better,” Schermerhorn said. “Since the 1980s, the Republican party has used this to their rhetorical advantage by presenting the Republican candidate as masculine and feminizing the entire Democratic party, for example by calling them ‘snowflakes.'”

Theresa Vescio, professor of psychology and women’s, gender, and sexuality studies, said Trump’s 2016 campaign was no exception—he often criticized his opponent’s masculinity and displayed sexist attitudes toward Hilary Clinton while positioning himself as a tough, powerful and successful businessman.

Vescio said that while this may resonate with voters who share similar ideals of masculinity, such attitudes may not actually be realistic.

“In contemporary America, idealized forms of masculinity suggest that men should be high in power, status and dominance, while being physically, mentally and emotionally tough,” Vescio said. “But this is an incredibly high standard that few can achieve or maintain. Therefore, this is an idea that many men strive to achieve, but few men actually exhibit.”

Vescio said that while Trump’s success with voters has been attributed to many different possible factors, she and the other researchers were specifically interested in to what extent hegemonic masculinity played a role with constituents.

The researchers recruited a total of 2,007 participants for seven different studies. In the first six studies, participants answered questions about their endorsements of hegemonic masculinity, trust in the government, sexism, racism, homophobia and xenophobia. They also indicated their political affiliation, how they voted in the 2016 presidential election, and their evaluations of Trump and Clinton.

In a seventh and final study, participants answered similar questions but also provided information about how they were going to vote in the 2020 presidential election, as well as their evaluations of Trump and Biden.

After analyzing the data, the researchers found that across all studies, participants who endorsed hegemonic masculinity were more likely to vote for Trump and to evaluate him positively. This was true for women and men, white and non-white participants, Democrats and Republicans, and across level of education.

Schermerhorn said the results can help shine a light on how both men and women respond to masculine and feminine candidates. He said that because hegemonic masculinity is embedded in social and political institutions, people may internalize the status quo as beneficial, even when it isn’t.

Toxic masculinity is unsafe… for men