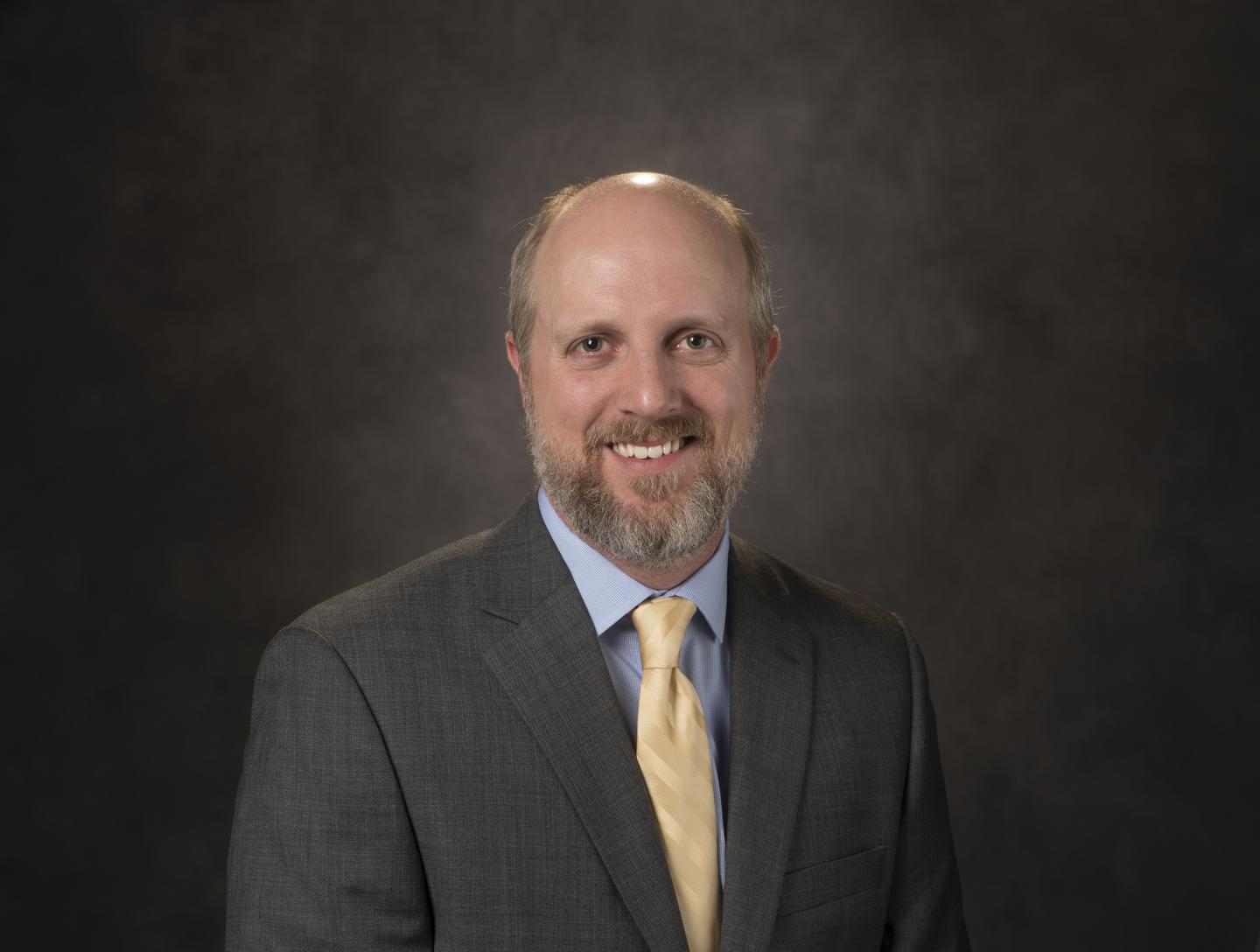 Researchers from SWOG Cancer Research Network, a cancer clinical trials group funded by the National Cancer Institute (NCI), part of the National Institutes of Health, have shown that a triple drug combination – of irinotecan, cetuximab, and vemurafenib – is a more powerful tumor fighter and keeps people with metastatic colon cancer disease free for a significantly longer period of time compared with patients treated with irinotecan and cetuximab.

Results of the SWOG study, led by Scott Kopetz, MD, PhD, of M.D. Anderson Cancer Center, are published in the Journal of Clinical Oncology. The findings are expected to change the standard of care for patients with colorectal cancer that is metastatic – when tumors spread to other parts of the body – and includes a mutation in the BRAF gene called V600E. This mutation is found in about 10 percent of metastatic colorectal cancers and tumors with the mutation rarely responds to treatment, resulting in a poor prognosis for patients.

Kopetz is an expert in the science of BRAF-mutated colorectal cancer and has tested a variety of combination therapies to treat it, including leading the BEACON trial. This phase III trial found that two targeted drugs – cetuximab and encorafenib – significantly shrank tumors and helped patients live longer compared with those who received standard treatment. These results made a splash last year when simultaneously published in the New England Journal of Medicine and presented at the European Society of Medical Oncology annual meeting.

In his SWOG study, S1406, Kopetz and his team also pursued combination therapies to see what might work best. In this trial, they tested 106 patients whose metastatic colorectal cancer includes the deadly V600E mutation. All the patients had been previously treated with chemotherapy, and their cancer didn’t respond. The team randomly assigned study participants to one of two treatment groups – those who received irinotecan and cetuximab and those who received that combination with a third drug, vemurafenib.

“That 1-2-3 action, that triple threat, shuts off a powerful growth pathway in these cancers,” Kopetz said. “In this trial, unlike in BEACON, we added chemo and found that it makes for a more effective way to treat this aggressive form of colorectal cancer.”

Another intriguing finding: An 87 percent decline in circulating tumor DNA (ctDNA) of the BRAFV600E variant allele frequency in patients receiving all three drugs, compared with no ctDNA drop in patients receiving the two-drug combination. Kopetz said this is strong evidence that measuring the presence of ctDNA can be an effective way to measure short-term response to treatment. And it could be as easy as drawing blood, using a test known as a liquid biopsy.

The SWOG study results will be accompanied by an editorial in JCO in January 2021.

SWOG Cancer Research Network is part of the National Cancer Institute’s National Clinical Trials Network and the NCI Community Oncology Research Program, and is part of the oldest and largest publicly-funded cancer research network in the nation. SWOG has nearly 12,000 members in 47 states and six foreign countries who design and conduct clinical trials to improve the lives of people with cancer. SWOG trials have led to the approval of 14 cancer drugs, changed more than 100 standards of cancer care, and saved more than 3 million years of human life. Learn more at swog.org.