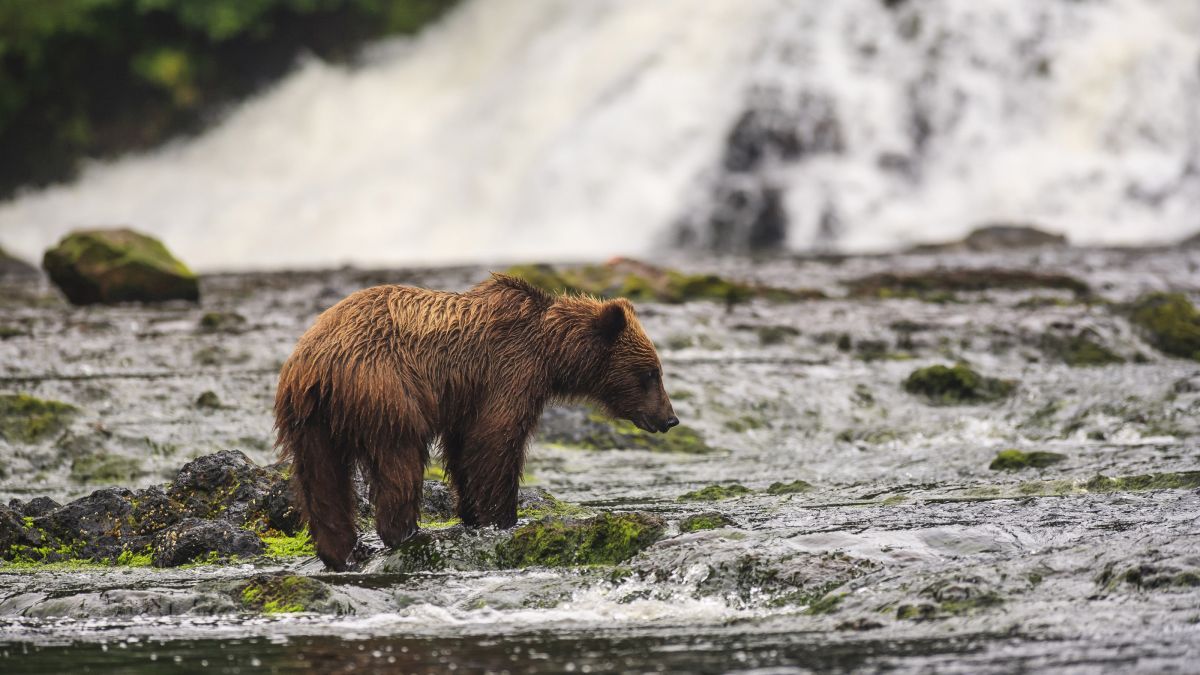 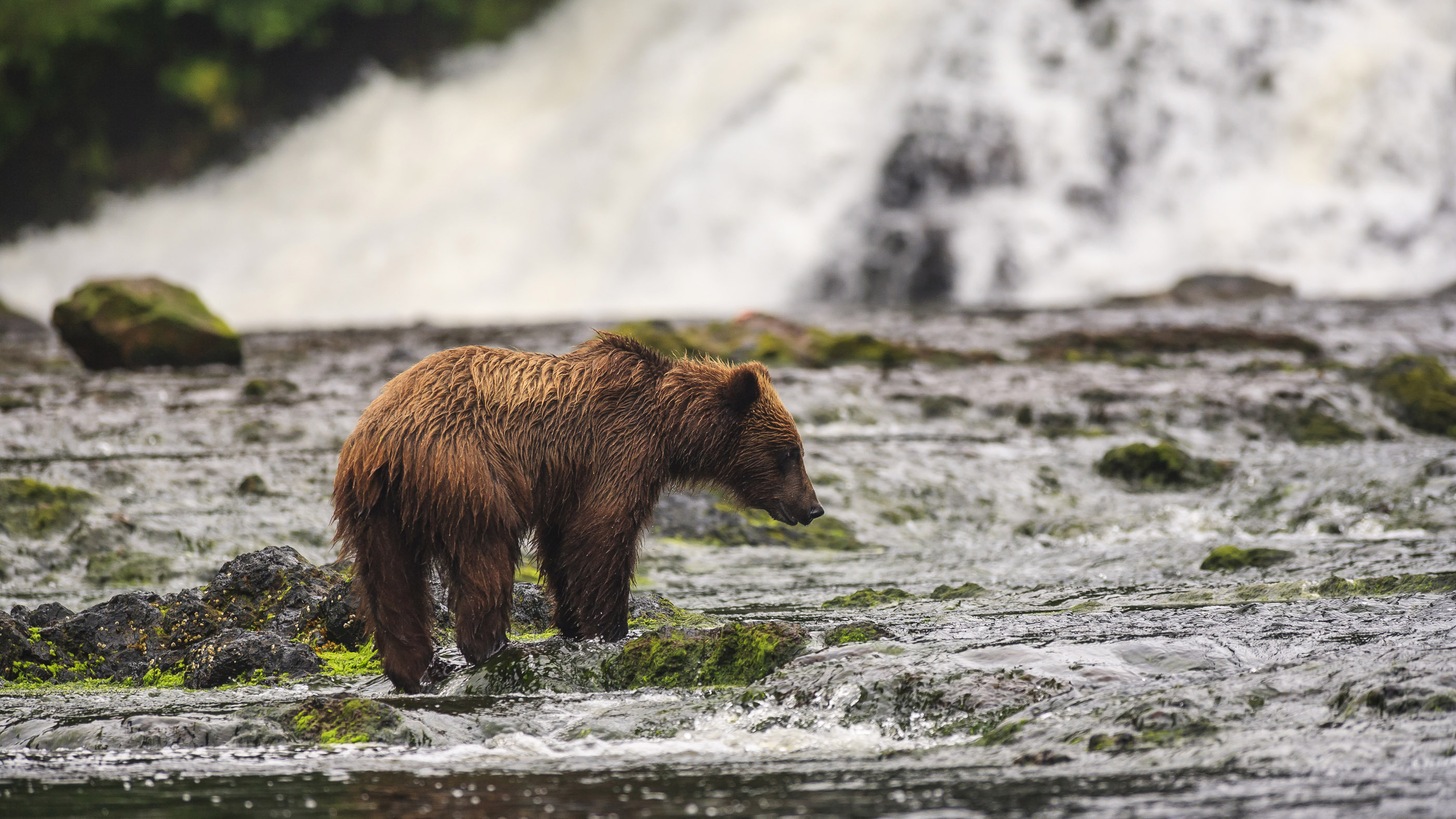 President Donald Trump will strip Alaska’s Tongass National Forest from protections put in place nearly two decades ago, opening up millions of acres of pristine wilderness to road development and logging, according to a notice from the U.S. Department of Agriculture posted on Wednesday (Oct. 28).

The Tongass, which covers most of southeast Alaska, is one of the world’s largest remaining temperate rainforests and serves as a major carbon sink, absorbing at least 9% of all the carbon stored in all of the continental U.S. forests combined, according to The Washington Post.

“While tropical rainforests are the lungs of the planet, the Tongass is the lungs of North America,” Dominick DellaSala, chief scientist with the Earth Island Institute’s Wild Heritage project told The Post. “It’s America’s last climate sanctuary.” It’s also home to many ancient trees and magnificent wildlife, from brown bears to wild salmon.

Related: Power of the future: 10 ways to run the 21st century

Much of the Tongass was protected from logging and road construction by the 2001 Roadless Rule, which was put in place by former President Bill Clinton. But starting tomorrow (Oct. 29), the Tongass National Forest will be exempt from this rule, meaning that logging companies can legally build roads and cut timber throughout the forest.

This exemption is one of the biggest public land rollbacks Trump has enacted, according to The Post. Throughout Trump’s presidency, the administration has expanded logging in Alaska and the Pacific Northwest, according to The Post. But several of the administration’s plans, such as one that would involve the sale of 1.8 million acres (728,000 hectares) of timber on the Tongass’s Prince of Wales Island, were thrown out in federal court.

Still, the Trump Administration has reversed, revoked or rolled back more than 70 environmental rules, including climate policies and rules around clean air, water, wildlife and toxic chemicals, according to The New York Times. The administration is currently in the process of revoking a couple dozen more.

You can read the full Washington Post article here.