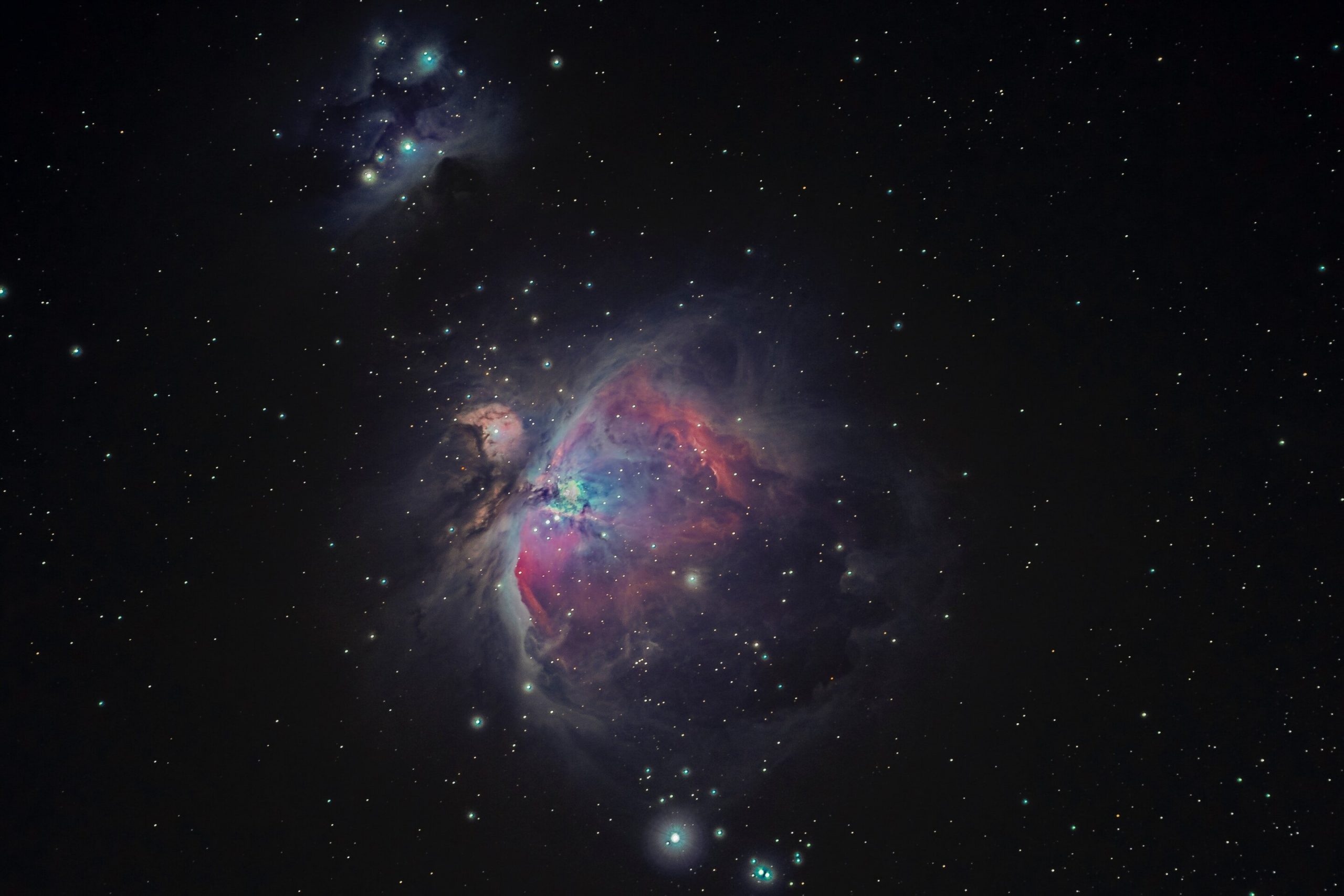 Red dwarfs are the coolest kind of star. As such, they potentially allow liquid water to exist on planets that are quite close to them. In the search for habitable worlds beyond the borders of our solar system, this is a big advantage: the distance between an exoplanet and its star is a crucial factor for its detection. The closer the two are, the higher the chance that astronomers can detect the planet from Earth.

“But these stars are rather small and emit little light compared to most other stars, such as our Sun,” Brice-Olivier Demory, lead author of the study and Professor of Astrophysics at the University of Bern explains. These factors make them challenging to observe in detail. Without the proper instruments, any planets that might orbit them could easily be overlooked—especially terrestrial planets, like Earth, that are comparably small.

One instrument, with which it is possible to study red dwarfs and their planets closely, is the Mexico-based SAINT-EX telescope, co-operated by the NCCR PlanetS. SAINT-EX is an acronym that stands for Search And characterIsatioN of Transiting EXoplanets. The project has been named in honor of Antoine de Saint-Exupéry (Saint-Ex), the famous writer, poet and aviator.

The SAINT-EX Observatory is a fully robotic facility hosting a 1-meter telescope. It is equipped with instrumentation specifically suited to enable high-precision detection of small planets orbiting cool stars. Now, this specialization pays off: earlier this year, the telescope was able to detect two exoplanets orbiting the star TOI-1266, located around 120 light years from Earth. The research, published recently in the journal Astronomy and Astrophysics, provides a first impression of their characteristics.

Compared to the planets in our solar system, TOI-1266 b and c are much closer to their star—it takes them only 11 and 19 days respectively to orbit it. However, as their host star is much cooler than the Sun, their temperatures are not very extreme: the outer planet has approximately the temperature of Venus (although it is 7 times closer to its star than Venus is to the Sun). The two planets are of similar density, possibly corresponding to a composition of about a half of rocky and metallic material and half water. This makes them about half as rocky as Earth or Venus but also far rockier than Uranus or Neptune.

This places the two planets at the edges of the so-called radius-valley, as Brice-Olivier Demory explains: “Planets between about the radius of TOI-1266 b and c are quite rare, likely because of the effect of strong irradiation from the star, which can erode their atmospheres.” Yilen Gómez Maqueo Chew, SAINT-EX Project Coordinator and researcher at the National Autonomous University of Mexico adds: “Being able to study two different types of planets in the same system is a great opportunity to better understand how these different sized planets come to be.”

Good timing and help from the embassy

Having this opportunity, especially this year, is anything but a given. The scientists were fortunate enough to be able to complete their observations shortly before the COVID-19-related lockdown in Mexico. Shortly after the observations were made, the observatory had to be closed due to the consequences of the pandemic. This has not changed until today. The scientists hope to resume operations of SAINT-EX in the next few months and to target the next red dwarf and its potential planets. “Also, the Mexican Embassy in Bern was a great help in facilitating the discussions with the Mexican government and in providing continued support to the project,” says Demory.

As many as six billion Earth-like planets in our galaxy, according to new estimates