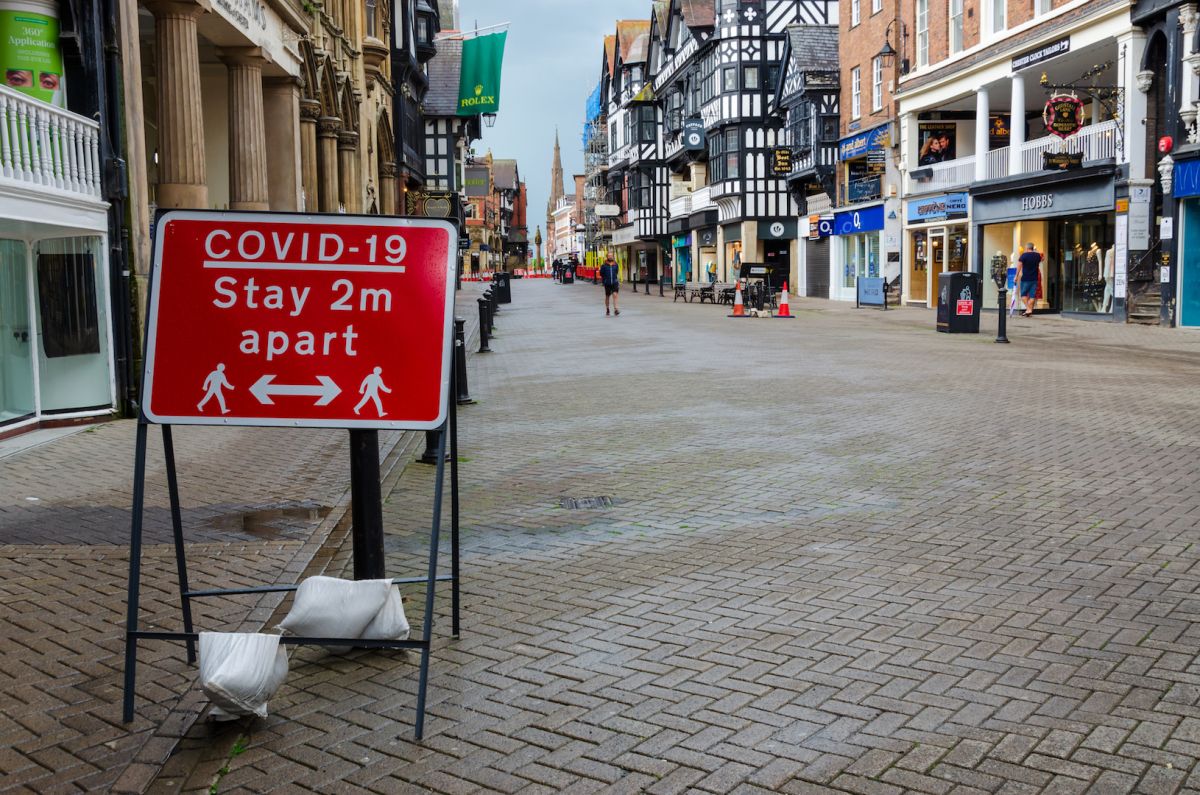 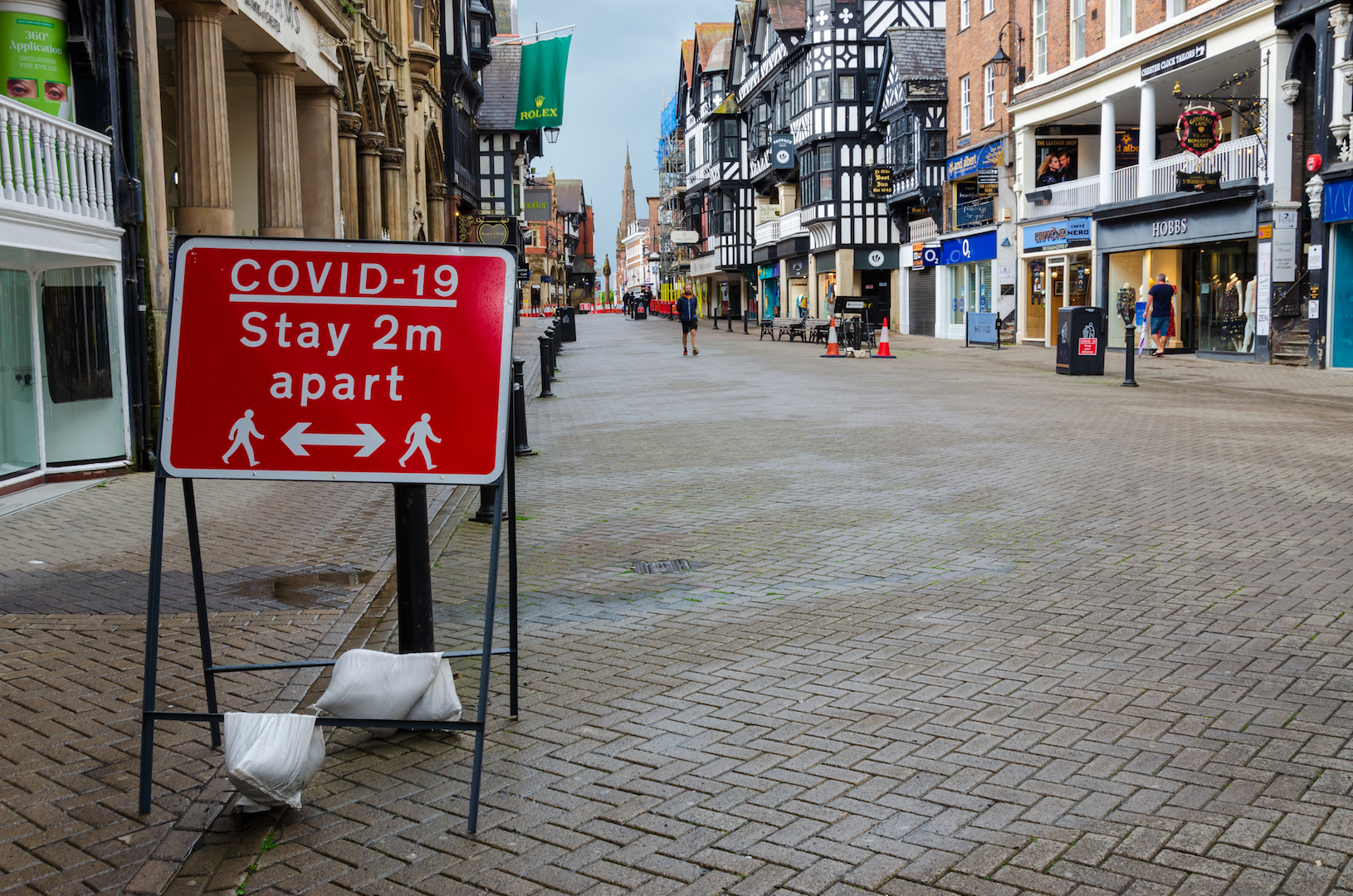 The United Kingdom has granted emergency authorization to Pfizer’s coronavirus vaccine, becoming the first Western country to approve a vaccine to prevent COVID-19. The first doses of the vaccine are expected to roll out in the U.K. next week.

Prizer’s coronavirus vaccine, developed with BioNTech, was recently shown to be 95% effective in preventing COVID-19 among participants of a still-ongoing late-stage clinical trial, Live Science previously reported. The vaccine uses messenger RNA, a type of genetic material that teaches the body to recognize a key protein of the virus and attack it. Pfizer’s vaccine also seems to reduce the incidence of severe disease (One out of 10 severe cases in the trial was in a participant who received the vaccine.)

“Today’s Emergency Use Authorization in the U.K. marks a historic moment in the fight against COVID-19,” Pfizer’s CEO Dr. Albert Bourla said in a statement. The U.K. has ordered 40 million doses of Pfizer’s vaccine, which is enough to vaccinate 20 million people, as each person needs two doses of the vaccine 21 days apart. The first 800,000 doses of the vaccine will be available in the UK next week, Health Secretary Matt Hancock told the BBC. “Help is on its way,” Hancock wrote on Twitter.

“When this vaccine is rolled out things will get better and we’ll start that process next week,” Hancock told the BBC. “I’m obviously absolutely thrilled with the news.” The people who are most vulnerable to the virus will receive the first doses, he added. Elderly people and staff in care homes are highest priority, followed by people over the age of 80 and healthcare workers, according to the BBC.

But because Pfizer’s vaccine must be transported at ultra-cold temperatures, in an effort to limit transportation and make sure the vaccine stays cold, National Health Service staff, who work in hospitals, may receive the vaccine before nursing home residents, according to The New York Times. Hospitals have the capability to store the vaccine at the required minus 94 degrees Fahrenheit (minus 70 degrees Celsius), according to the BBC.

The UK’s Medicines and Healthcare products Regulatory Agency (MHRA) granted emergency approval after a “rigorous, scientific and detailed review of all the available data, starting in October 2020,”  according to a statement. This regulatory process was based on a “rolling review,” which means that data from Pfizer’s trials were evaluated as they became available. The approval was based on recommendations from the Commission on Human Medicines (CHM), the U.K. government’s independent scientific advisory group. “No corners have been cut,” MHRA chief Dr. June Raine said in a news conference, according to Reuters. “Safety is our watchword.”

On Nov. 20, Pfizer and BioNTech also submitted a request to the U.S. Food and Drug Administration (FDA) for an emergency use authorization. On Dec. 10, the Vaccines and Related Biological Products Advisory Committee in the U.S. is set to meet to discuss the prospect of an EUA, according to a statement.

Russia and China have already approved vaccines for limited use, according to The New York Times.