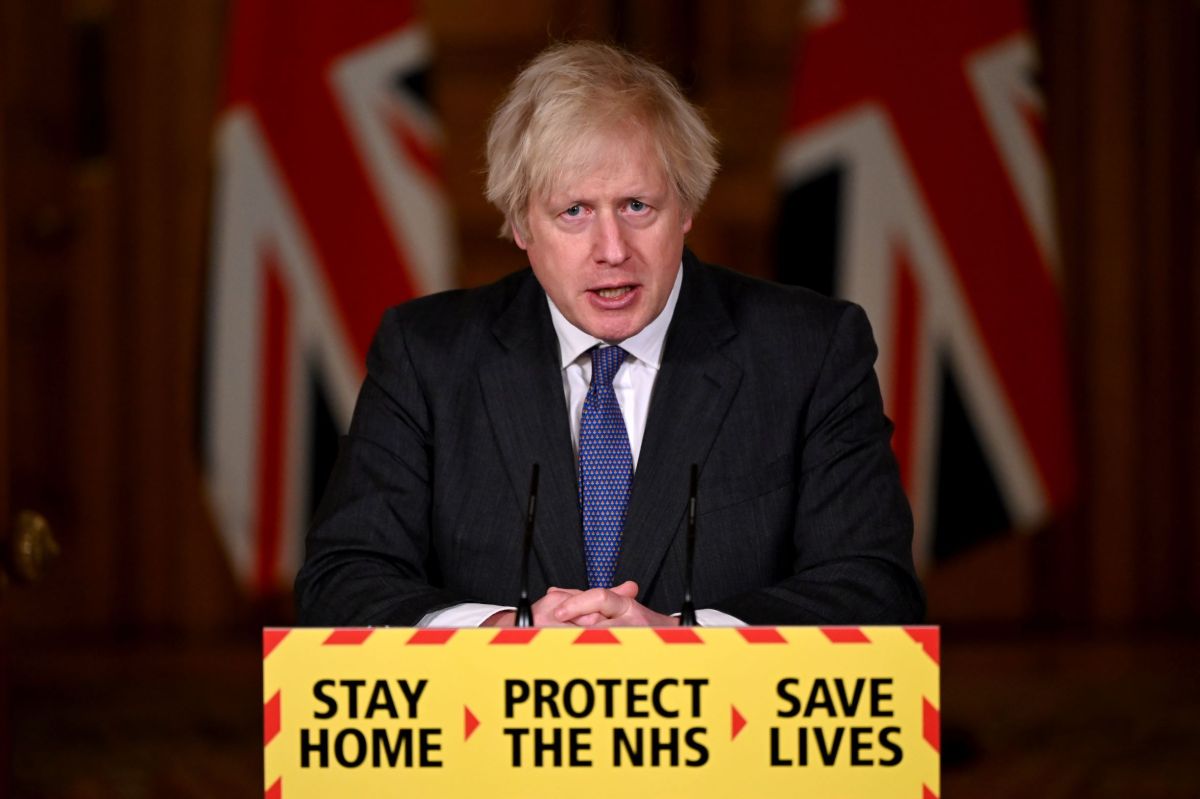 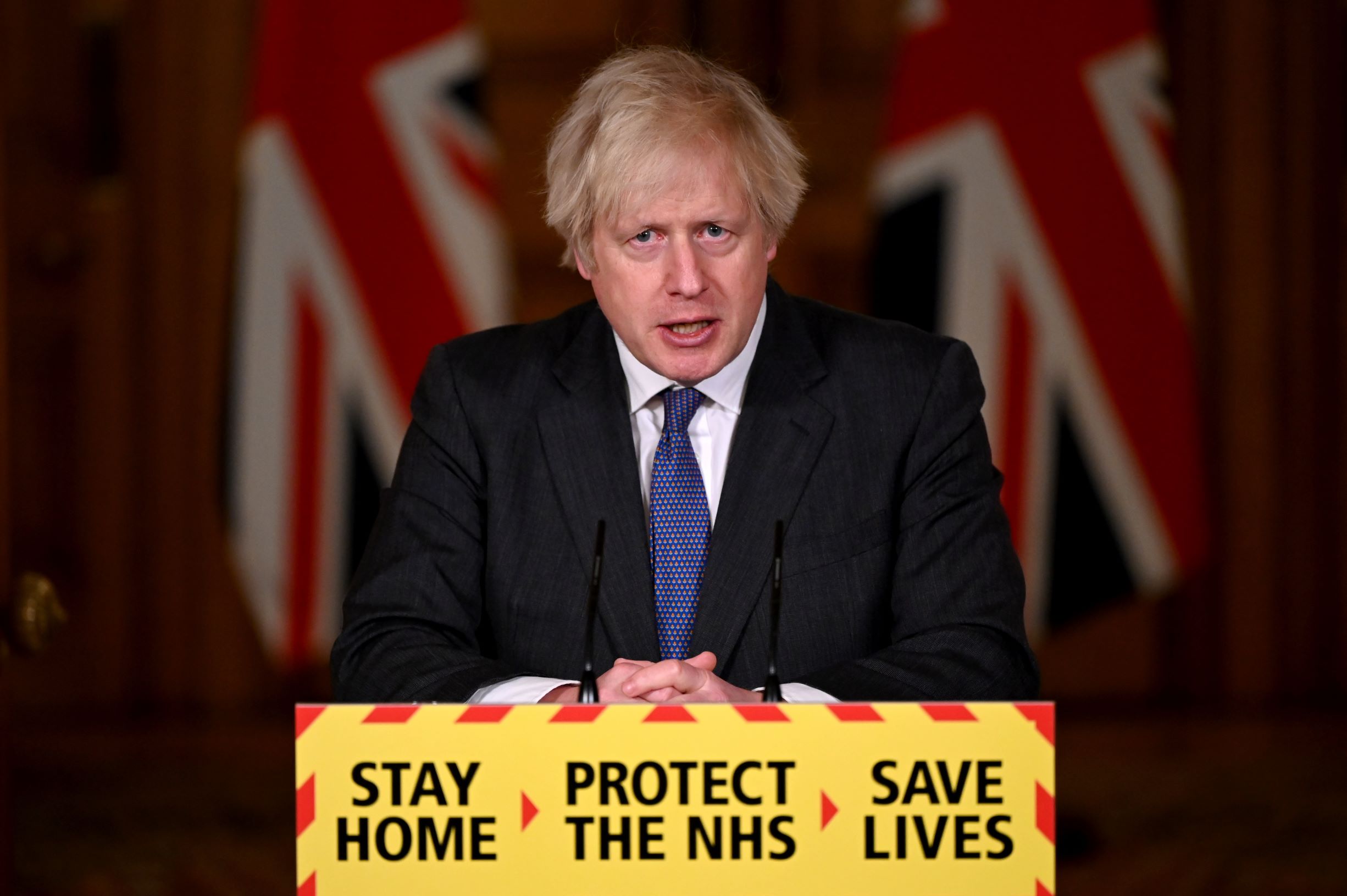 Officials in the United Kingdom say the U.K. variant of the novel coronavirus may be more deadly than other strains, but they stress that the evidence for this is still very uncertain.

This variant, called B.1.1.7, was first identified in Kent, England, in September 2020 and has since spread around the world. This variant is more contagious, with studies finding that it is about 50 to 70% more transmissible than other widely-circulating strains, Live Science previously reported.

“In addition to spreading more quickly, it also now appears that there is some evidence that the new variant … may be associated with a higher degree of mortality,” U.K. Prime Minister Boris Johnson said during a news conference on Friday (Jan. 22).

The data come from several preliminary studies of death rates among people with the new variant compared with the rates linked to other strains, according to the BBC. For example, one study from The London School of Hygiene & Tropical Medicine looked at 2,583 deaths among 1.2 million people tested for coronavirus in the U.K. and found that those who had the new variant were about 30% more likely to die in a 28-day period compared with those infected with other strains, according to data posted by the U.K. government.

To put this increase into context, Patrick Valance, the U.K. chief scientific advisor, said in the news conference that in a population of 1,000 people in their 60s infected with other strains, about 10 people would be expected to die, but with the new variant, the number of deaths would increase to 13 per 1,000.

However, the early cases being analyzed may not be representative of the total population. What’s more, officials see this increase in mortality only when they look at the broader population of anyone who’s tested positive for the virus. When they look at just those who are hospitalized, they do not see an increase in mortality with the new variant. However, officials noted that the lag time between hospitalization and death can be relatively long, and that additional data in the coming weeks will make their analysis more definitive.

The evidence “is not yet strong,” Valance said. “There’s a lot of uncertainty around these numbers, and we need more work to get a precise handle on this.”

But officials stressed that all the current evidence shows that COVID-19 vaccines are effective against the new variant as they are against other strains.