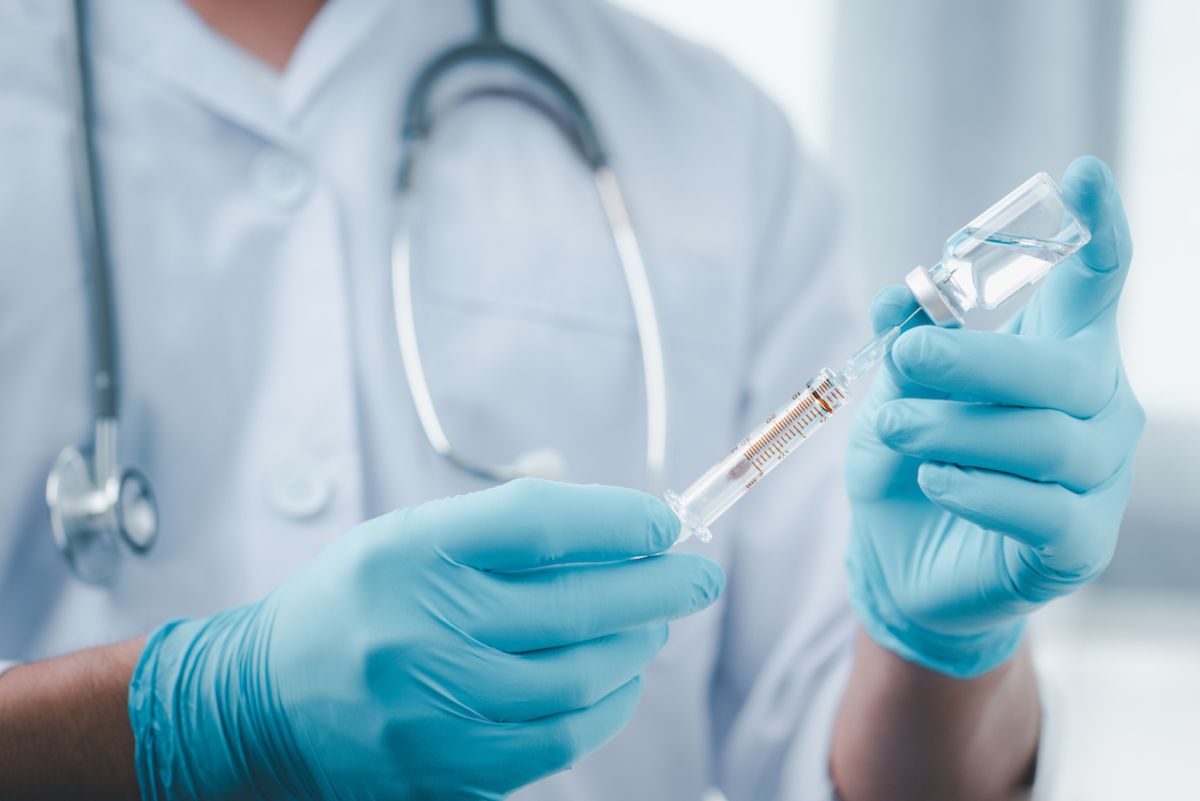 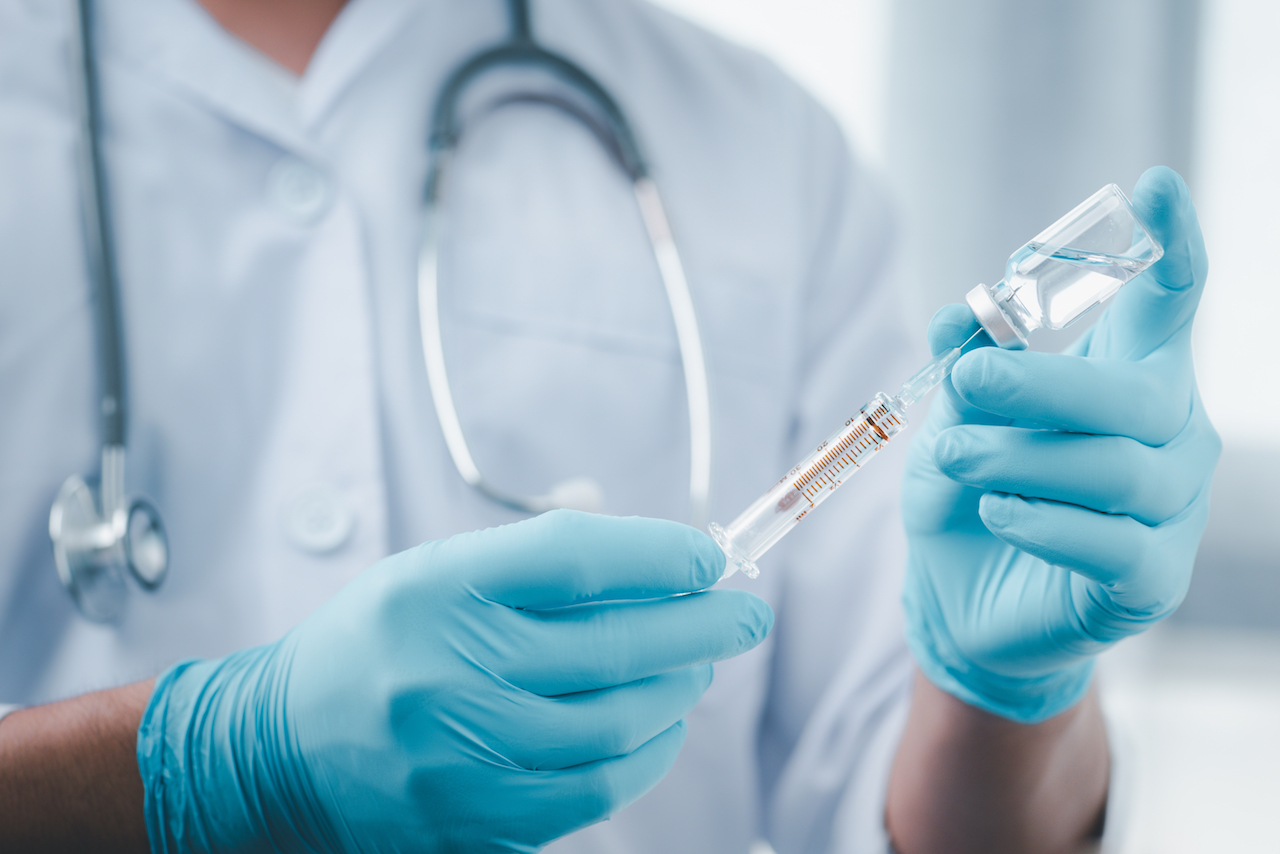 The United Kingdom has begun administering a COVID-19 vaccine developed by Oxford University and pharmaceutical company AstraZeneca, making it the first nation to do so, according to news reports.

The U.K. already authorized use of a different COVID-19 vaccine, developed by Pfizer and BioNTech, in early December 2020, and more than a million people in the country have received their first dose, BBC News reported. The National Health Service (NHS) has established about 730 vaccination sites so far, and by week’s end, that number should exceed 1,000.

For now, only a handful of hospitals will distribute the newly authorized Oxford-AstraZeneca vaccine, according to the Associated Press. This is intended to help health officials monitor for adverse reactions in the first few days of distribution. In total, the U.K. has secured 100 million doses of the vaccine and will likely begin distributing the shots more widely later in the week, BBC reported.

Like the Pfizer-BioNTech vaccine, the Oxford-AstraZeneca vaccine is administered in two doses given several weeks apart, according to Reuters. The Oxford vaccine is estimated to be about 70% effective at preventing symptomatic COVID-19 infections, while the Pfizer vaccine has about 95% efficacy. However, due to its design, the Oxford vaccine can be stored at normal fridge temperatures and is cheaper per dose than the Pfizer vaccine, which requires deep freezing.

With both vaccines now authorized, the U.K. aims to vaccinate all its care home residents by the end of January, the Department of Health and Social Care said, according to the BBC. Care home staff, people over age 80 and frontline NHS staff are also being prioritized for the shots.