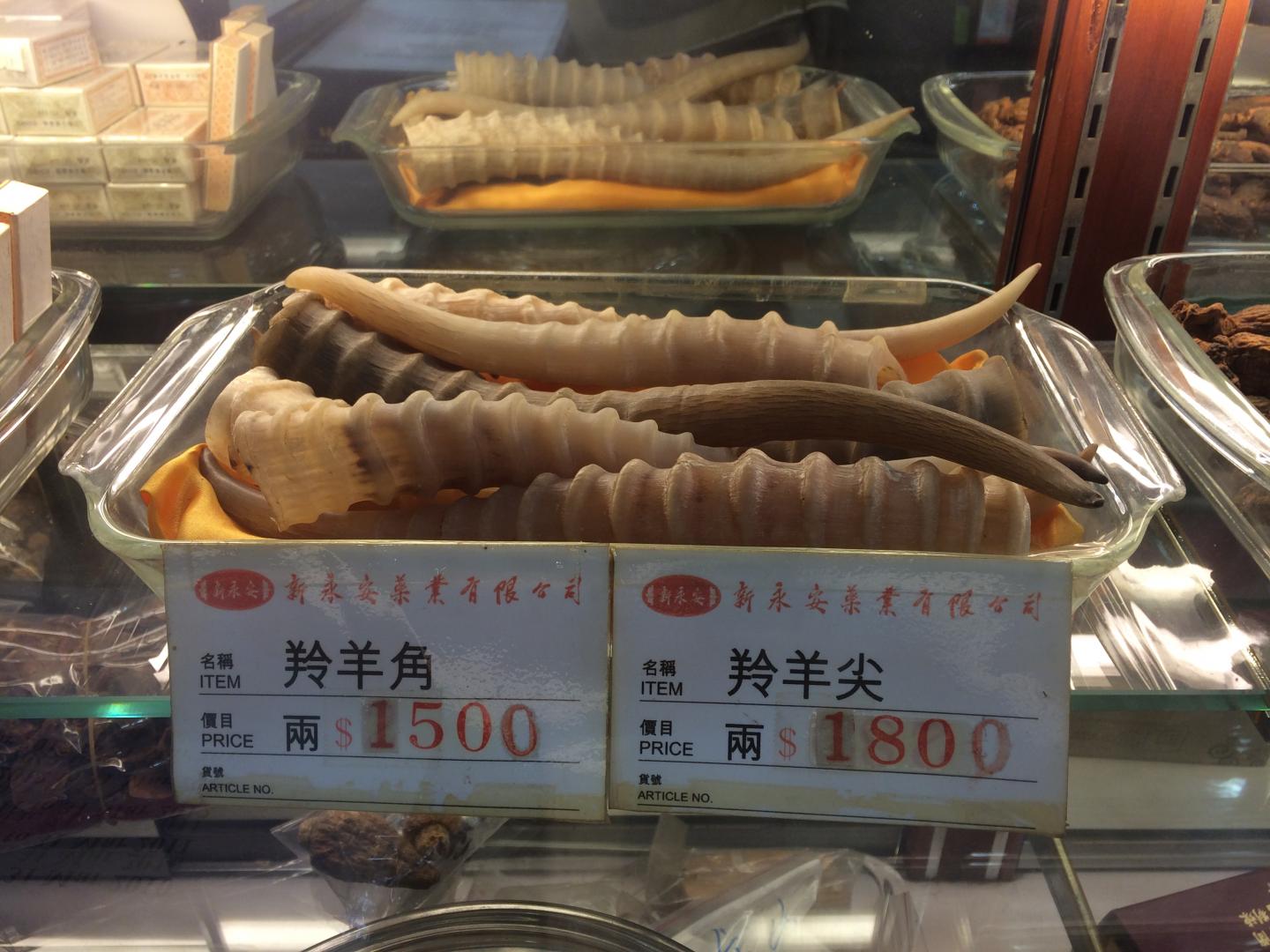 Demystifying traditional Chinese medicine for conservationists could be the key to better protecting endangered species like pangolins, tigers and rhino, according to University of Queensland-led researchers.

He said a better understanding of traditional practices was critical for conservationists to form more effective strategies.

“The use of endangered species in traditional Chinese medicine threatens species’ survival and is a challenge for conservationists,” Mr Cheung said.

“And, although many practices and treatments continue to be criticised for lacking scientific support, the World Health Organization approved the inclusion of traditional Chinese medicine in its global compendium of medical practices last year.

“The challenge now is for conservationists to work proactively with practitioners and others in the industry to find sustainable solutions.

“However, most conservation scientists and organisations are unfamiliar with traditional Chinese medicine, which makes it difficult to devise effective and culturally-nuanced interventions.”

The researchers have examined the core theories and practices of traditional Chinese medicine, in a bid to make it more accessible.

They hope their study – and the nuances within – will influence policy and campaigning.

“Today, traditional Chinese medicine is formally integrated into China’s healthcare system, and has been central to China’s response to the ongoing pandemic,” Mr Cheung said.

“In fact, the Chinese government’s COVID-19 clinical guidance has included recommendations for the use of a product containing bear bile, which has raised concerns among conservation groups.”

“A better understanding of traditional Chinese medicine will empower conservationists to engage more constructively with stakeholders in this space,” Professor Possingham said.

“We’re hoping that this work can help all parties develop more effective and lasting solutions for species threatened by medicinal use.”