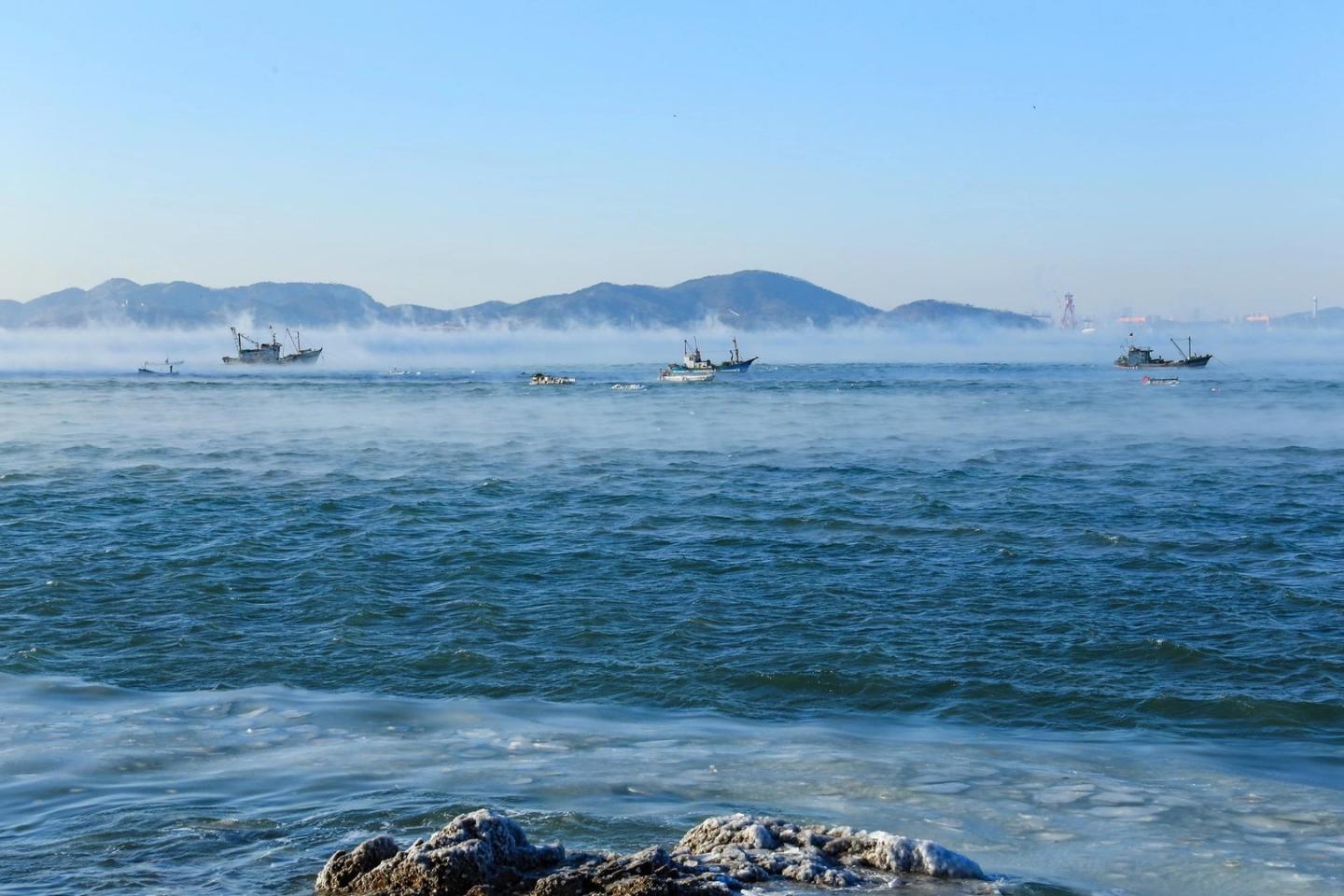 Even with the COVID-19-related small dip in global carbon emissions due to limited travel and other activities, the ocean temperatures continued a trend of breaking records in 2020. A new study, authored by 20 scientists from 13 institutes around the world, reported the highest ocean temperatures since 1955 from surface level to a depth of 2,000 meters.

The report was published on January 13 in Advances in Atmospheric Sciences and concluded with a plea to the policymakers and others to consider the lasting damage warmer oceans can cause as they attempt to mitigate the effects of climate change.

“Over 90% of the excess heat due to global warming is absorbed by the oceans, so ocean warming is a direct indicator of global warming — the warming we have measured paints a picture of long-term global warming,” said Lijing Cheng, lead paper author and associate professor with the International Center for Climate and Environmental Sciences at the Institute of Atmospheric Physics (IAP) of the Chinese Academy of Sciences (CAS). Cheng is also affiliated with CAS’s Center for Ocean Mega-Science. “However, due to the ocean’s delayed response to global warming, the trends of ocean change will persist at least for several decades, so societies need to adapt to the now unavoidable consequences of our unabated warming. But there is still time to take action and reduce our emissions of greenhouse gases.”

Using a method developed at IAP/CAS, the researchers calculated the ocean temperatures and salinity of the oceans down to 2,000 meters with data taking from all available observation from various measurement devices from the World Ocean Database, which is overseen by the National Oceanic Atmospheric Administration and the National Center for Environmental Information.

“Why is the ocean not boiling?” Cheng asked. “Because the ocean is vast. We can imagine how much energy the ocean can absorb and contain, and, when it’s released slowly, how big the impact is.”

The researchers reported other effects, such as ocean salinity pattern amplification and more stratification due to the upper layer warming quicker than the deeper sections. Both changes could cause harm to ocean ecosystems.

“The fresh gets fresher; the salty gets saltier,” Cheng said. “The ocean takes a large amount of global warming heat, buffering global warming. However, the associated ocean changes also pose a severe risk to human and natural systems.”

Cheng noted the 2020 wildfires that ravaged Australia, parts of the Amazon region, and the west coast of the United States.

“Warmer oceans and a warmer atmosphere and also promote more intense rainfalls in all storms, and especially hurricanes, increasing the risk of flooding,” Cheng said. “Extreme fires like those witnessed in 2020 will become even more common in the future. Warmer oceans also make storms more powerful, particularly typhoons and hurricanes.”

The researchers will continue to monitor the ocean temperatures and the impacts warming has on other oceanic characteristics, such as salinity and stratification.

“As more countries pledge to achieve ‘carbon neutrality’ or ‘zero carbon’ in the coming decades, special attention should be paid to the ocean,” Cheng said. “Any activities or agreements to address global warming must be coupled with the understanding that the ocean has already absorbed an immense amount of heat and will continue to absorb excess energy in the Earth’s system until atmospheric carbon levels are significantly lowered.”

Other authors include John Abraham of the University of St. Thomas School of Engineering in Minnesota; Kevin E. Trenberth of the National Center for Atmospheric Research in Colorado; Jiang Zhu and Viktor Gouretski of the IAP CAS International Center for Climate and Environmental Sciences and the CAS Center for Ocean Mega Science; John Fasullo of the National Center for Atmospheric Research; Tim Boyer and Ricardo Locarnini from National Oceanic and Atmospheric Administration; Bin Zhang of the CAS Center for Ocean Mega-Science and the CAS Institute of Oceanology; Fujiang Yu, Liyang Wan and Xingrong Chen, all of whom are with the National Marine Environmental Forecasting Center of the Ministry of Natural Resources of China; Xiangzhou Song of Hohai University’s College of Oceanography; Yulong Liu of the National Marine Data and Information Service; Michael E. Mann, with the Department of Meteorology & Atmospheric Science at The Pennsylvania State University; Franco Reseghetti of the Italian National Agency for New Technologies, Energy and Sustainable Economic Development in the S.Teresa Research Center; Simona Simoncelli of the Instituto Nazionale di Geofisica e Vulcanologia; and Gengxin Chen of the CAS South China Sea Institute of Oceanology.