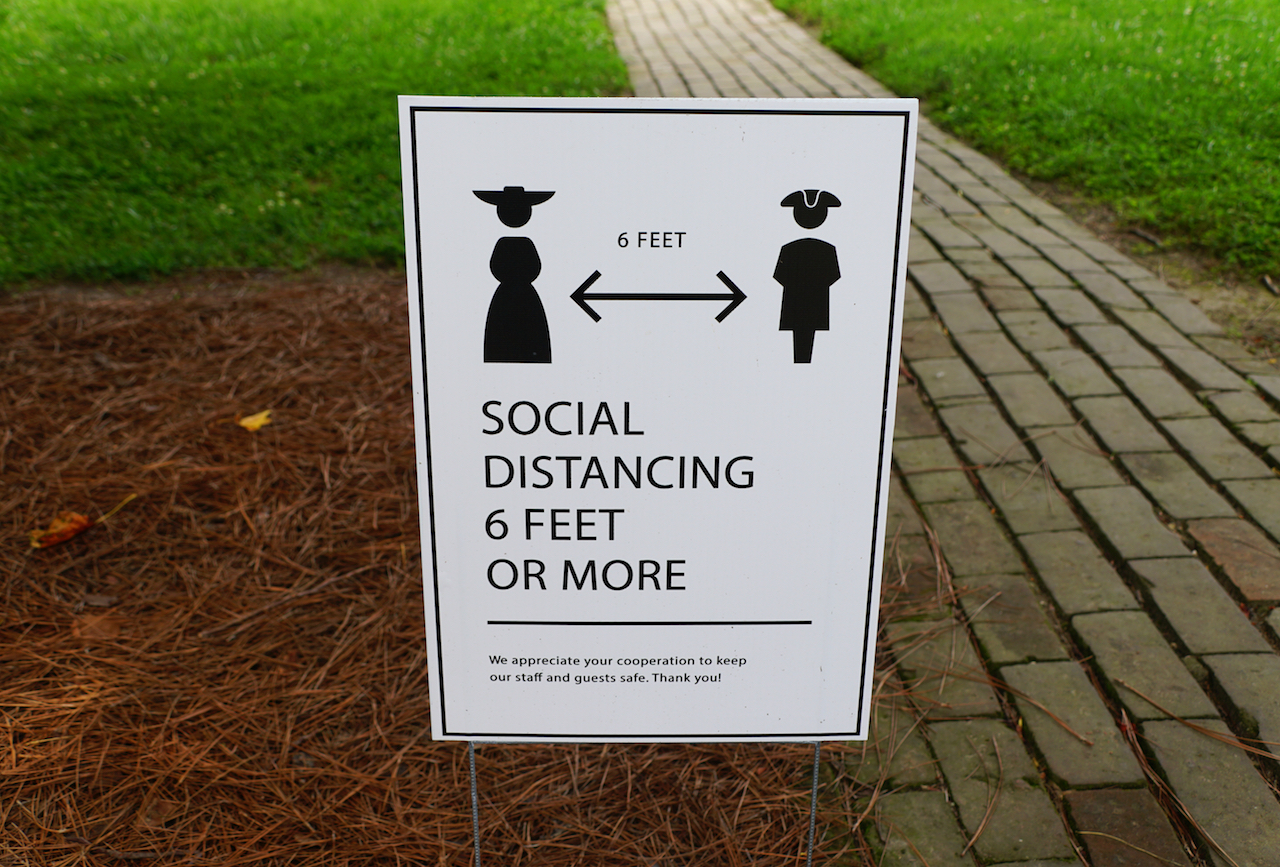 On Sunday (Oct. 25), the U.S. recorded its highest seven-day average of new COVID-19 cases since the start of the pandemic.

The U.S. is facing a dangerous third wave that is threatening to be worse than either of the first two waves that hit in the spring and in the summer. The country has now reported more than 8.6 million cases of COVID-19 and more than 225,200 deaths, according to the Johns Hopkins dashboard.

COVID-19 hospitalizations are also on the rise across the nation. In El Paso, Texas, for example, there are currently 853 people hospitalized, according to the city’s department of public health. In less than three weeks, the number of hospitalizations in El Paso nearly quadrupled and on Saturday, intensive care units reached full capacity, according to The Washington Post. And as of Oct. 23, Michigan’s ICU bed capacity reached 78% full, according to the Michigan state department. And the state of Utah said it would be beginning rationing ICU care as COVID-19 patients flood their hospitals, according to the Salt Lake Tribune.

As the virus surges almost everywhere in the country, and even spreads in the White House, the White House chief of staff Mark Meadows admitted defeat in mitigating the virus’s spread. “We are not going to control the pandemic,” Meadows said on CNN’s “State of the Union” on Sunday.”We are going to control the fact that we get vaccines, therapeutics and other mitigation areas.”

But experts say mitigation measures such as wearing masks can save many lives. In a new study published Friday in the journal Nature Medicine, University of Washington’s Institute for Health Metrics and Evaluation researchers predict that if the more than 95% of people in the U.S. wear masks, it could be “sufficient to ameliorate the worst effects of epidemic resurgences in many states.”

Their models predict that such universal mask wearing can save an addition 129,574 lives between Sept. 22 and the end of February 2021. If only 85% of people wear masks,  95,814 lives could be saved by the end of February, according to the authors.

As of Sept. 21, only 49% of people in the U.S. reported wearing masks, according to the paper. “If people are not wearing masks, then maybe we should be mandating it,” Dr. Anthony Fauci, director of the National Institute of Allergy and Infectious Diseases told CNN on Friday.