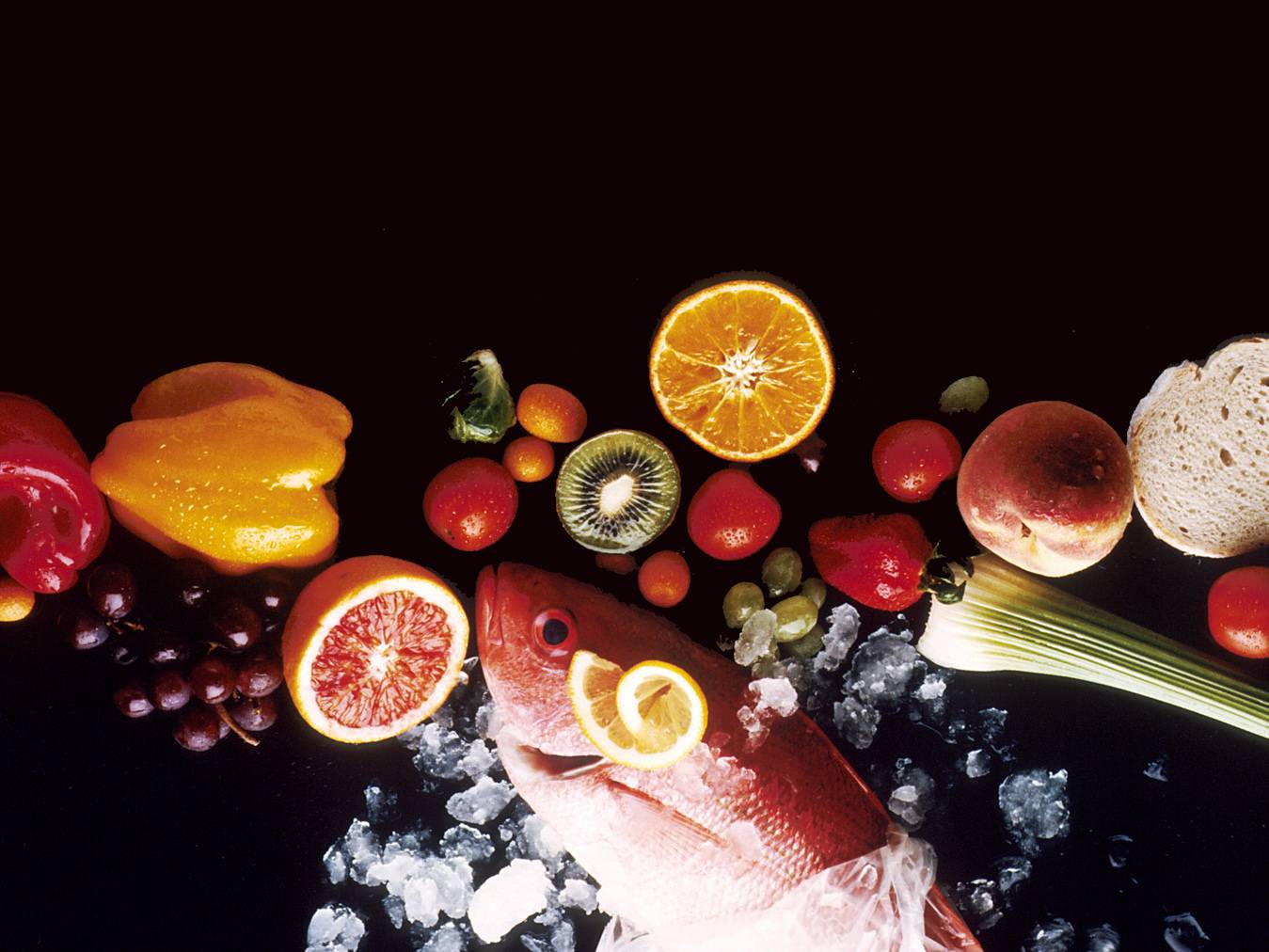 “We all eat” is a simple statement that underscores the power of food as a vehicle for discussing the science of climate change, said Michael Hoffmann, professor emeritus of entomology at Cornell University and lead author (along with Carrie Koplinka-Loehr and Danielle L. Eiseman) of the forthcoming book Our Changing Menu: What Climate Change Means to the Foods We Love and Need (2021). A companion website will feature a searchable database of ingredients and the impacts that climate change is having on them. Coffee, wine, and olives are just a few of the foods that are projected to be heavily affected.

“To connect to others about climate change, [the topic] has to be relevant. It’s hard to find something more relevant than food. We all eat.”

Hoffmann and other experts have said that food is a relatable anchor for conversations about climate change. People care when they understand how climate change is harming the foods and beverages that fill their bellies and make their taste buds sing. “I have given over 120 presentations on sustainability and climate change to many different audiences, and over time it became obvious that when food was mentioned, it captured the audience’s attention,” Hoffmann noted. “To connect to others about climate change, [the topic] has to be relevant. It’s hard to find something more relevant than food.”

Lewis Ziska, associate professor of environmental health sciences at the Columbia University Irving Medical Center and author of Agriculture, Climate Change and Food Security in the 21st Century: Our Daily Bread, agreed. Ziska “grew up in a working-class household. Politics, science, those kinds of things, were all secondary.” Instead, a top priority was “to make enough money so that we could put food on the table,” he explained.

“We didn’t have time to talk about the theoretical abstraction of what climate change might do for sea level rises in 10 years,” Ziska said. “If you want to reach working-class people in terms of what climate change means, you look on their plates. That is the simplest, the most direct, and in many ways the most consequential effect of global climate change,” added Ziska, who wasn’t involved with Hoffmann’s work.

“Most of us have a strong opinion about whatever food we prefer,” Matthew McClure wrote in an email. McClure is the executive chef at The Hive, an award-winning restaurant in Bentonville, Ark., specializing in locally sourced foods and regional cuisine. “My goal with The Hive is to offer our guests a high quality, unique Arkansas culinary experience, which makes me hyper aware of the challenges our farmers face and what they can offer me. For example, an unseasonable hailstorm late this summer damaged much of the apples and peaches at a local orchard I have used for years,” said McClure, who also wasn’t involved with Hoffmann’s work. Food “is a tangible subject,” making it “a good place to start a conversation about the importance of changing course before it’s too late,” he added.

Another appealing aspect of using food to discuss climate change? These conversations don’t have to cast anyone as the villain. “Pointing fingers at industrial ag, the meat industry, scientists and GMOs [genetically modified organisms] won’t get us to where we need to be. Let’s join forces and start a climate change social movement using food to tackle climate change. This is our chance to create new partnerships,” Hoffman wrote in an email.

“Good food is a nonpartisan issue. Climate change should be, too.”

Ziska and McClure agreed that chatting about our changing food holds the potential to unite people under a common mission. “It’s simple, it’s straightforward. It’s not esoteric, it’s not theoretical. It’s not something that unless you’ve had some background in ecology or the environment, you won’t understand. It’s to the point, it’s to the core of how it’s going to impact you. It is a brilliant means of communicating the consequences of climate change,” Ziska said. “This [climate] crisis affects everyone, and how it affects our food is a good way to communicate the importance of this fight to all communities….Good food is a nonpartisan issue. Climate change should be, too,” McClure added.

Hoffmann will give a virtual presentation about his work at AGU’s Fall Meeting 2020 on Friday, 11 December.