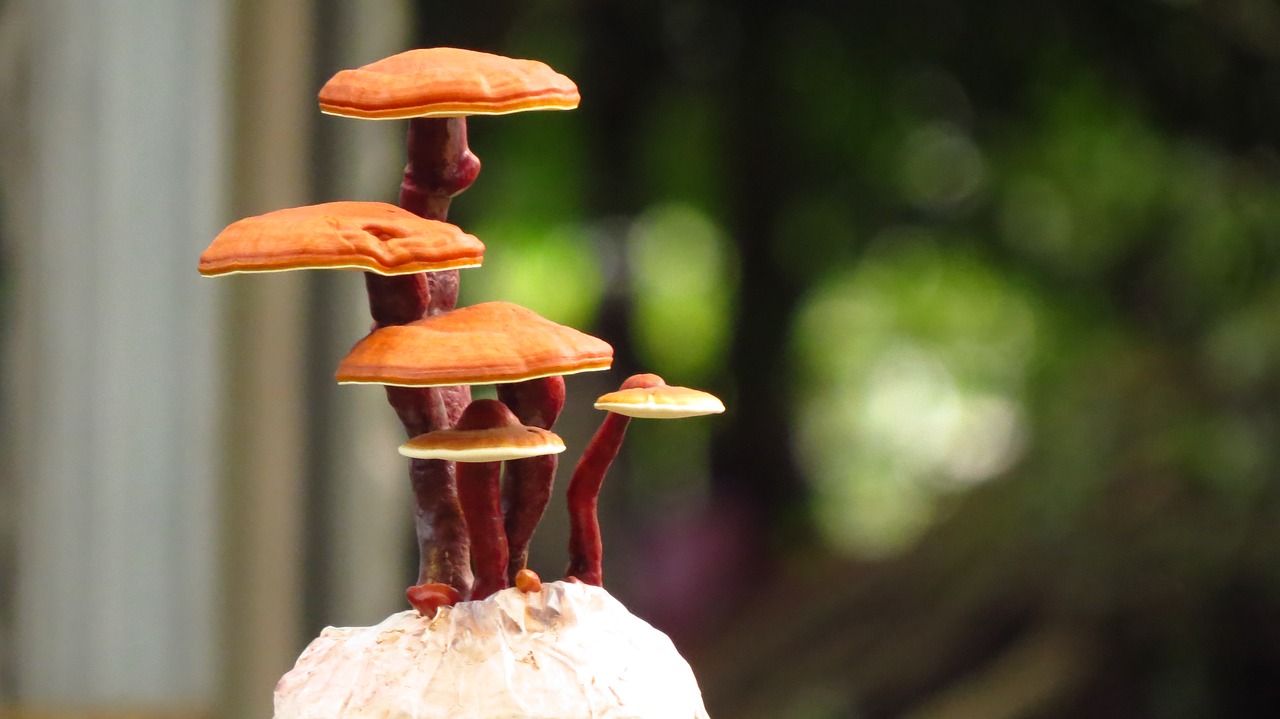 Methane and carbon dioxide are two greenhouse gases that are rapidly accumulating in Earth’s atmosphere. A molecule of methane can absorb 28 times more infrared radiation and heat than a single molecule of carbon dioxide. Due to this effect, these gases are major concerns to scientists who study human-linked climate change on Earth, and their current atmospheric levels must be reduced.

Livestock animals and natural gas leaks are some examples where methane is released to the atmosphere. Landfills are also a major source of methane production, due to the low oxygen conditions below the surface. These low oxygen conditions allow microorganisms living there to transform buried food waste into methane. While some landfill operators collect, capture, and sell the methane to be used for heat and energy production, others burn it instead, releasing carbon dioxide to the air. While this isn’t a perfect solution, it is better than releasing methane directly to the atmosphere.

Some organisms naturally have the ability to consume or degrade methane. This includes some species of single-celled bacteria or archaea, which have been used in biofilters to capture methane. Biofilters, or organisms purposely used in a design to filter out a contaminant, can be a low-cost option to control pollution. While the organisms are highly capable and can quickly break down methane, there is one major problem with this design: methane has to first physically move down through the layers of bacteria or archaea (called a biofilm) before it can be broken down, which is slow relative to the actual process of degrading methane.

In contrast, fungi grow as webs of long filamentous structures composed of interconnected cells called hyphae. These hyphae can extend through soil and other environments in search of nutrients. Once they discover nutrients, the fungus can then pass them down through the hyphae to areas of the fungus that need it. A special type of protein, called hydrophobins, is dispersed all along the outside of these hyphae. This protein allows fungi to efficiently capture gases like methane from the air and distribute it efficiently throughout the fungus. This fungal process bypasses that major physical issue in bacteria or archaea.

Certain fungi have been previously shown to have the ability to capture metals and degrade fossil fuel byproducts. Researchers at the University of Minnesota wanted to know if fungi, including the Reishi mushroom species, Ganoderma lucidum, could capture methane from the atmosphere. They first screened a bunch of fungi for their ability to draw down levels of methane. To do this, they grew each fungus on wood chips, then placed each one in a small vial, and measured the methane level before and after a 15-minute waiting period.

They measured methane by taking a small sample of gas and injecting it into an instrument called a gas chromatograph. As a control, they monitored methane levels in the presence of activated carbon, which is a non-living material commonly used in home water filtration (think Brita filters) and also used commonly to capture methane from an environment. The researchers found that G. lucidum had a 79% removal efficiency compared to the activated carbon.

The researchers then wanted to see how these fungal species performed when placed in the soil. Soils naturally contain a high diversity of microbes, and each microbe competes with others for carbon and nutrients. When added to the soil, the test fungi did not perform well, likely because the native soil organisms took over and out competed them for resources.

As a follow-up test, the researchers decided to try methane capture using dead fungi. The appeal of using dead fungi was that it would not compete for nutrients and other resources. In these experiments, the dead G. lucidum performed even better than when it was alive. It was able to capture 84% of methane relative to activated carbon.

In a broader picture, dead fungi are naturally abundant in soils around the world. The researchers suggest that this dead fungal material could already be naturally filtering methane from environments and controlling emissions. With their results, the researchers suggest that in a real world setting, fungi such as the Reishi mushroom species, G. lucidum, may be a sustainable answer to filtering and capturing methane from an environment.

1317100cookie-checkUsing Reishi mushrooms to filter methane out of the atmosphere Both living and dead fungi were tested for their ability to capture methane from the atmosphere. Surprisingly, dead fungi performed the best and have high potential for reducing methane levels.yes