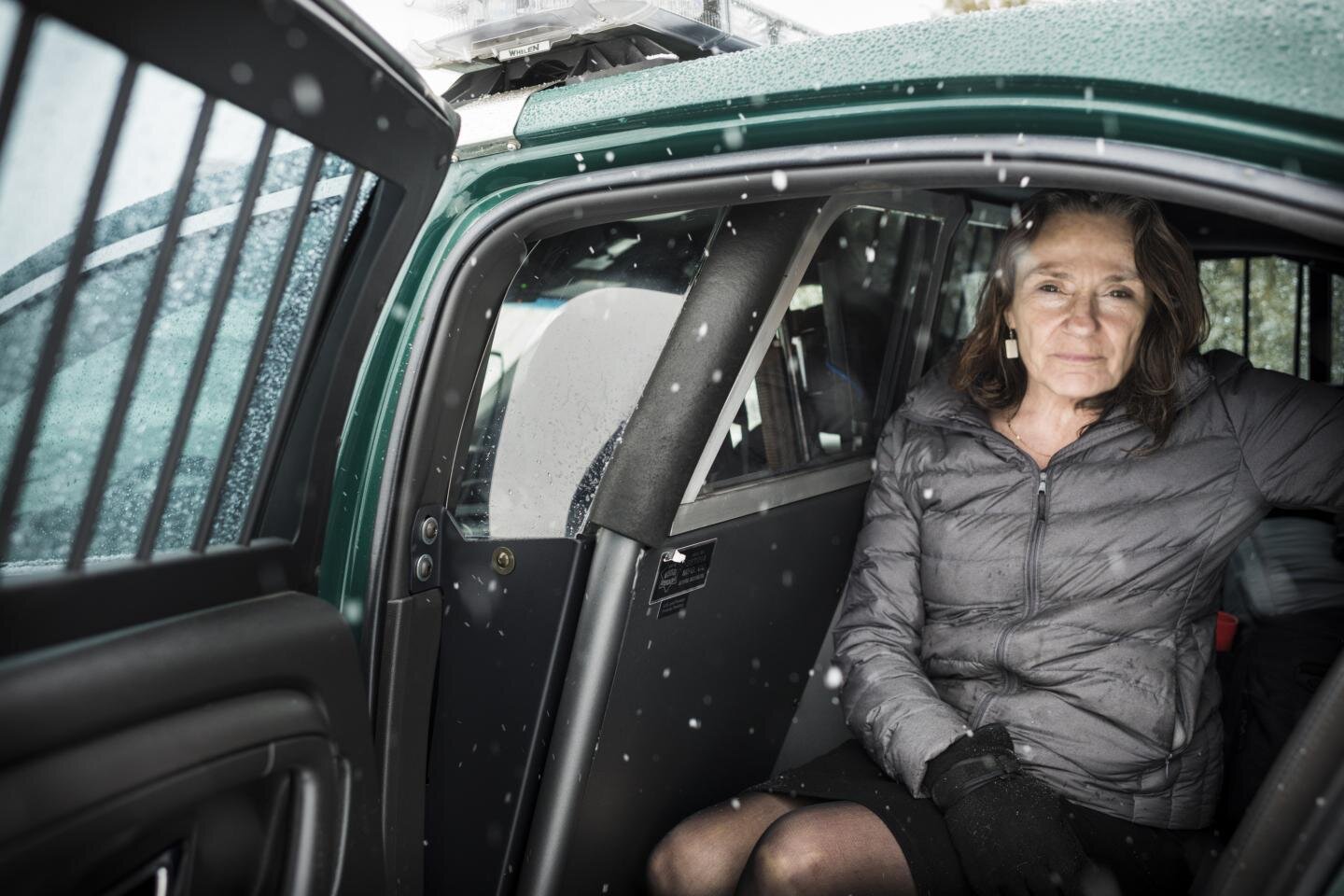 New research examining more than 800,000 traffic stops in Vermont over the course of five years substantiates the term “driving while Black and Brown.”

Compared to white drivers, Black and Latinx drivers in Vermont are more likely to be stopped, ticketed, arrested, and searched. But they are less likely to be found with contraband than white drivers. The report finds evidence not only of racial disparities but also racial bias in policing. What’s more, a number of these gaps widened over the years examined in the report. With such comprehensive data encompassing the state of Vermont, the authors also found that Vermont police stop cars at a rate of 255 per 1,000 residents, which is more than three times higher than the national average of 86 stops per 1,000 residents.

The report “Trends in Racial Disparities in Vermont Traffic Stops, 2014-19″—led by University of Vermont Economics professor and Gund Fellow Stephanie Seguino with Cornell University’s Nancy Brooks and data analyst Pat Autilio—is a comprehensive review of racial disparities in the state’s vehicular stops, tickets, arrests, searches, and contraband. As well, it analyzes the impact of 2018 legalization of cannabis—previously considered contraband—on these numbers.

Using data from 79 law enforcement agencies across the state, the report builds on Seguino and Brooks’ past studies of traffic stops to include 50 more agencies and additional years of data. The authors first reported in 2017 that in 2015, for every white driver arrested, nearly two Black drivers were arrested. That statistic has remained roughly the same into 2019.

This study also provides a breakdown of the data by agency, revealing wide variation across those 79 agencies and regions.

“This is concerning because the purpose of the legislation requiring agencies to collect data on traffic stops is to identify and track racial disparities in traffic policing,” Brooks says. In a small state with few BIPOC communities, “just a small number of stops missing race of the driver can undermine the quality of the data and the ability to detect racial disparities.”

Previous years’ reports have been shared with Vermont’s law enforcement officials, spurring racial bias training in some agencies and disputes in others. Seguino was recently unanimously appointed to the Burlington Police Commission for her work and expertise.

Citation:
Vermont’s BIPOC drivers are most likely to have a run-in with police, study shows (2021, January 18)
retrieved 18 January 2021
from https://phys.org/news/2021-01-vermont-bipoc-drivers-run-in-police.html