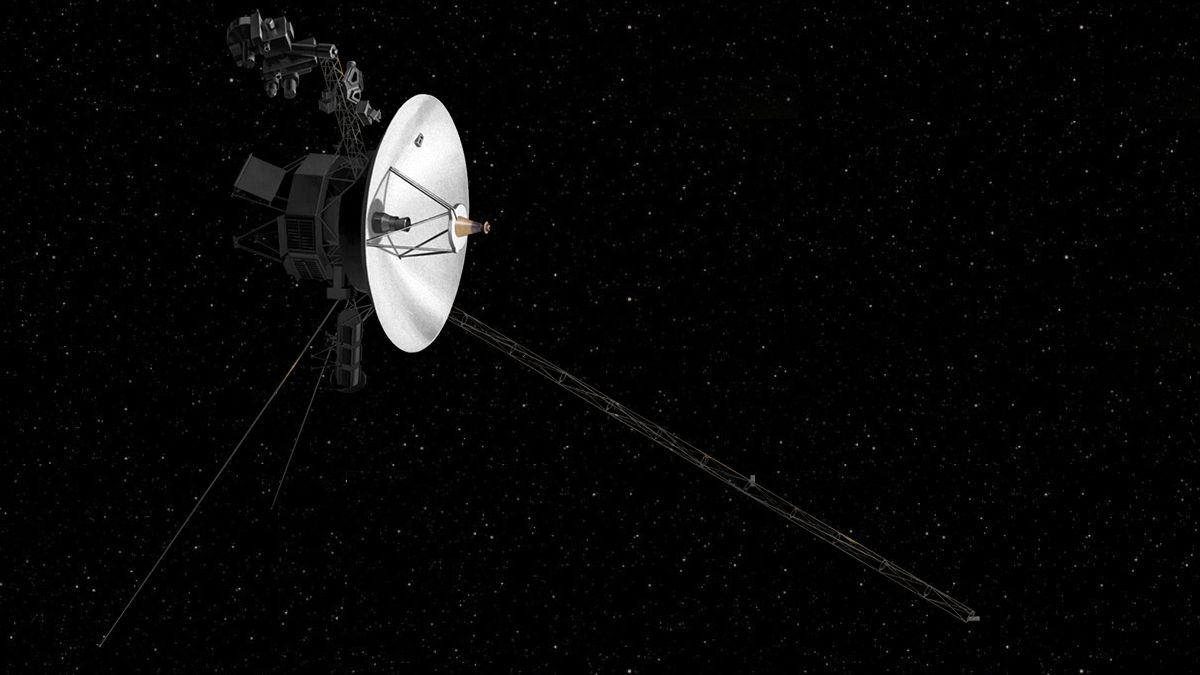 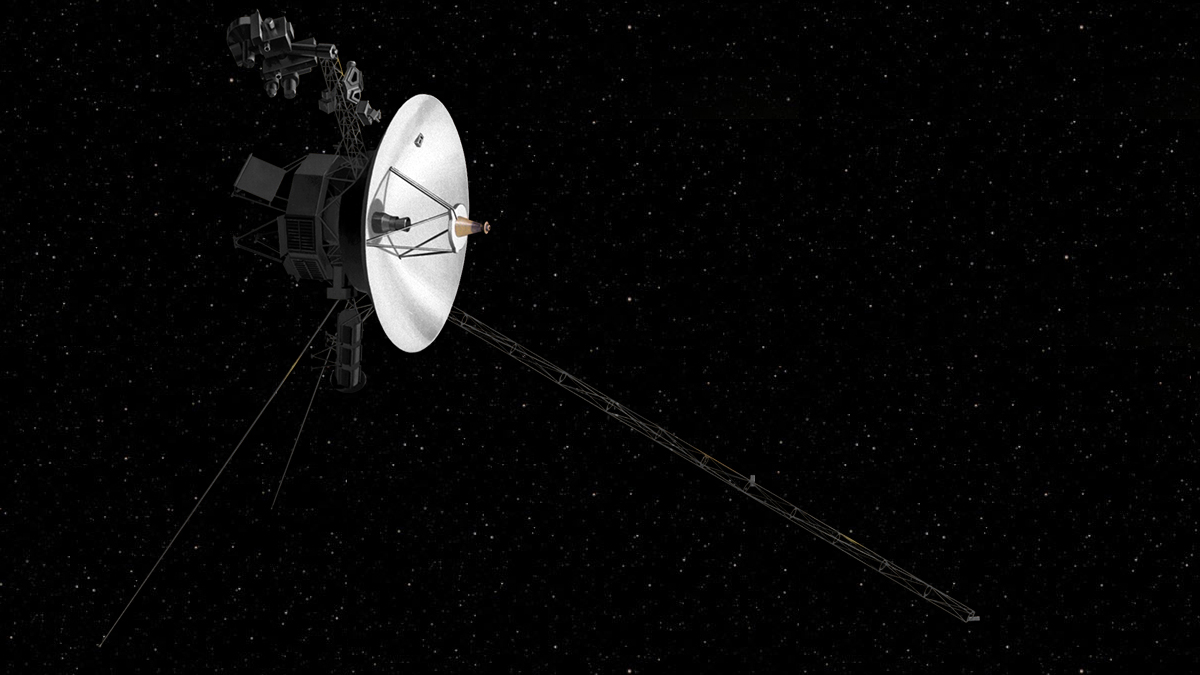 The Voyager probes left our Solar System years ago, yet even as they travel through interstellar space, they are still detecting bursts of cosmic rays from our Sun, more than 23 billion kilometers (14 billion miles) away.

A detailed analysis of recent data from both Voyager 1 and Voyager 2 has now revealed the first bursts of cosmic ray electrons in interstellar space.

Carried to the fringes of our Solar System by the shock waves of solar eruptions known as coronal mass ejections, these energized particles appear to accelerate even beyond the borders of our Sun’s powerful winds.

“The idea that shock waves accelerate particles is not new,” notes astrophysicist Don Gurnett from the University of Iowa.

He says similar processes have been observed within the borders of our Solar System where solar wind is most powerful.

“[But] no one has seen it with an interstellar shock wave, in a whole new pristine medium,” he adds.

The surface of our Sun continuously emits solar wind – a stream of charged particles in the form of plasma, which generates an accompanying magnetic field. It’s hard to define the boundaries of our Solar System, but the ‘bubble’ created by solar wind and the material it carries is called the heliosphere.

Eventually, this solar wind, having travelled past every planet and object in our Solar System, sprinkles out into the interstellar medium. This is what largely defines the boundaries of our Solar System.

Beyond the Sun’s magnetic field, in the cold of interstellar space where conditions are vastly different, it’s not clear what happens to the solar plasma and cosmic rays that do manage to get this far when carried on a shock wave.

The Voyager probes are finally giving us the opportunity to find out more. Astronomers are now proposing a new model for what happens to these shockwaves in interstellar space.

It all starts, they say, with a massive eruption on the surface of the Sun, which sends a quasi-spherical shock wave out into the Solar System.

When a wave of energy followed by plasma from a coronal mass ejection reaches interstellar space, the shock wave propels higher energy cosmic rays to hit the tangent magnetic field generated by the wave, and another shock reflects and accelerates them into the higher energy state, as detected by Voyager.

The plasma heats low-energy electrons which then propagate out along magnetic fields. In some cases, data from the Voyagers suggest it took as long as a month for the plasma to even catch up with the shock wave speeding ahead.

This upstream region is what scientists are now calling ‘the cosmic-ray foreshock’, and the team thinks it occurs just behind the magnetic field line of interstellar space, as shown below.

“We have identified through the cosmic ray instruments these are electrons that were reflected and accelerated by interstellar shocks propagating outward from energetic solar events at the Sun,” says Gurnett.

“That is a new mechanism.”

It’s an exciting discovery that fits in well with other recent data. Since crossing over the heliosphere, the Voyager probes have sent back measurements that suggest there is a stronger magnetic field beyond the heliopause than we thought – possibly enough for electrons at the front of a shock wave to bounce off of and accelerate further.

“We interpret these bursts of high-energy electrons as arising from the reflection (and acceleration) of relativistic cosmic-ray electrons at the time of first contact of the shock with the interstellar magnetic field line passing through the spacecraft,” the authors conclude.

Understanding the physics of cosmic radiation and solar shock waves will not only help us better define the boundaries of our own Solar System, it will also help us better understand exploding stars and the threat of radiation in space.

After more than four decades on the job, NASA’s longest running space mission is still teaching us so much.

The study was published in the The Astronomical Journal.