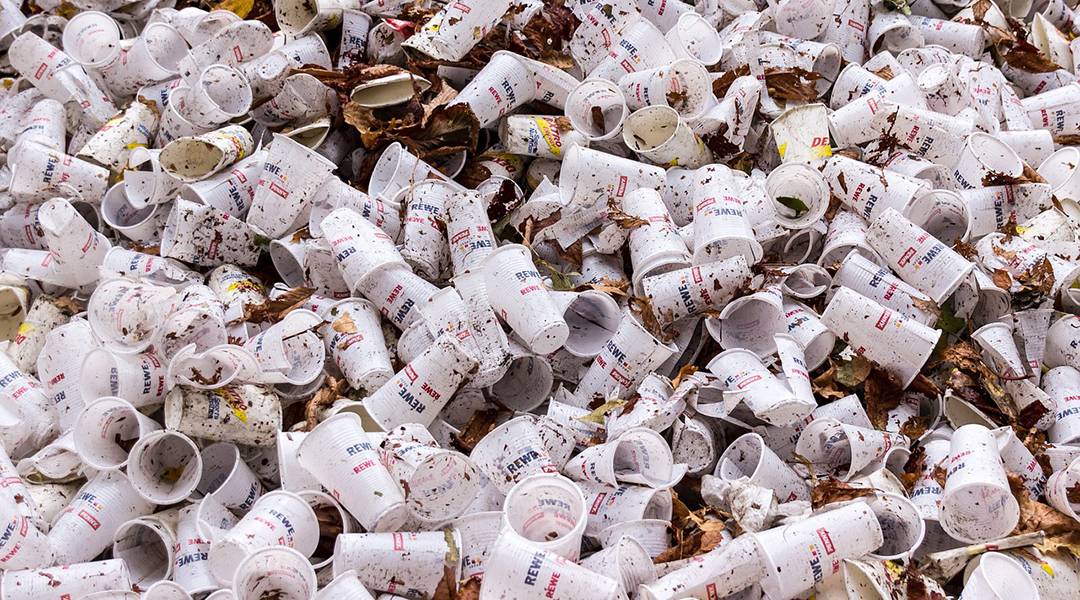 While plastic waste is an issue, its prominence in the general public’s concern for the environment is overshadowing greater threats.

A team of leading environmental experts, spearheaded by the University of Nottingham, have warned that the current war on plastic is detracting from the bigger threats to the environment.

In an article published in the WIREs Water, the 13 experts say that while plastic waste is an issue, its prominence in the general public’s concern for the environment is overshadowing greater threats, for example, climate change and biodiversity loss.

The interdisciplinary team argue that much of the discourse around plastic waste is based on data that is not always representative of the environments that have been sampled. The aversion to plastic associated with this could encourage the use of alternative materials with potentially greater harmful effects.

The authors warn that plastic pollution dominates the public’s concern for the environment and has been exploited politically, after capturing the attention of the world, for example through emotive imagery of wildlife caught in plastic waste and alarmist headlines. They say small political gestures such as legislation banning cosmetic microplastics, taxing plastic bags, and financial incentives for using reusable containers, as well as the promotion of products as ‘green’ for containing less plastic than alternatives, risks instilling a complacency in society towards other environmental problems that are not as tangible as plastic pollution.

The article’s authors call on the media and others to ensure that the realities of plastic pollution are not misrepresented, particularly in the public dissemination of the issue, and urges government to minimise the environmental impact of over-consumption, however inconvenient, through product design, truly circular waste-management, and considered rather than reactionary policy.

Dr. Tom Stanton, a co-author who led the work while in the University of Nottingham’s School of Geography and Food, Water, Waste Research Group, said: “We are seeing unprecedented engagement with environmental issues, particularly plastic pollution, from the public and we believe this presents a once in a generation opportunity to promote other, potentially greater environmental issues.

“This is a key moment in which to highlight and address areas such as ‘throw-away’ culture in society and overhaul waste management. However, if there is a continuation in prioritising plastic, this opportunity will be missed – and at great cost to our environment.”

Plastics are not the only type of polluting material originating from human activity that contaminates the environment. Other examples include natural textile fibers such as cotton and wool, Spheroidal Carbonaceous Particles (remnants of fossil fuels), and brake-wear particles from vehicles — all of which are present in different places, where they may have adverse environmental effects.

The authors note that these materials are often much more abundant than microplastics and some, such as glass, aluminium, paper, and natural fibres, are associated with “plastic alternatives” that are marketed as solutions to plastic pollution, but in reality side-step the inconvenience of changing the consumption practices at the root of the problem. The eco-toxicological impacts of some of these materials are less well known than plastic and microplastic pollution, yet they could have significant impacts.

According to the study, a behavioral science approach should be taken to assess society’s relationship with single-use items and throw-away culture, and to overhaul waste mismanagement. The authors say there is an understandable desire to minimise the global plastic debris in the environment which should not be discouraged, but positive action to minimise plastic pollution needs to be well informed and should not exacerbate or overshadow other forms of environmental degradation associated with alternative materials.

The article states that solutions are likely to come from a greater focus on designing materials and products that can be recycled, that have their end-of-life built in, and that markets and facilities exist to recycle all plastic waste.

Press release provided by the University of Nottingham