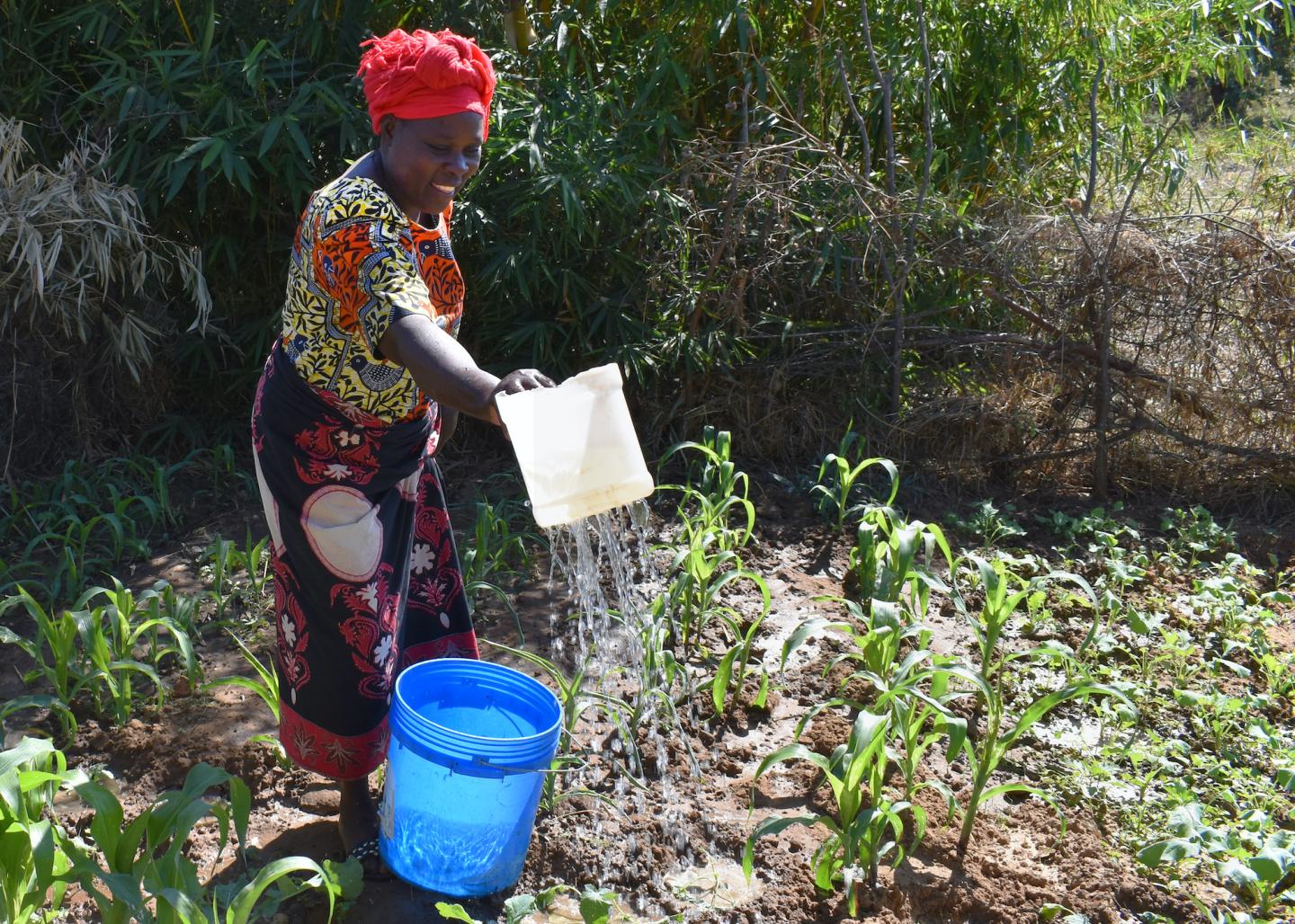 Water isn’t just crucial for life, it’s fundamental to increasing opportunities for women and girls in rural areas across the globe. A new Stanford study reveals how bringing piped water closer to remote households in Zambia dramatically improves the lives of women and girls, while also improving economic opportunities, food security and well-being for entire households. The research, recently published in Social Science & Medicine, could spur governments and NGOs to more carefully evaluate the costs and benefits of piped water as an alternative to less accessible communal water sources.

“Switching from the village borehole to piped supply saved almost 200 hours of fetching time per year for a typical household,” said study senior author Jenna Davis, a professor of civil and environmental engineering at Stanford and director of Stanford’s Program on Water, Health and Development. “This is a substantial benefit, most of which accrued to women and girls.”

Globally, about 844 million people live without safe, accessible water for drinking, cooking, cleaning, hygiene and food production – the linchpin of healthy, prosperous communities. Just 12 percent of the rural population in sub-Saharan Africa has water piped to their home. Instead, families collect water from distant, shared sources, with women and girls overwhelmingly responsible for performing the time-consuming and arduous chore of carrying containers that average about 40 pounds each. Dedicating a large chunk of their day to water fetching takes time away from activities such as childcare, housework, hygiene, outside employment, education and leisure.

“Addressing this problem provides the time and water for women and girls to invest in their household’s health and economic development, in whatever way they see fit,” said lead author James Winter, who recently defended his PhD in civil and environmental engineering at Stanford.

Over the past several decades, national governments and international aid groups have spent hundreds of millions of dollars installing basic water sources, such as wells and handpumps. However, many of these sources are still far from users’ homes, resulting in long journeys to fetch water. Previous studies have shown water fetching can harm both mental and physical well-being, while piped water at home can increase water for hygiene and livelihoods, improve food production and decrease infectious disease prevalence.

Yet despite this finding, piped water installations in sub-Saharan Africa have increased by a mere 2 percentage points since 2007. Investing resources into high-quality piped water sources that are dramatically closer to rural households could thus be a more effective route to providing safe, accessible and affordable drinking water for all.

For their study, the researchers examined less frequently measured aspects of well-being – including time savings, economic opportunity and nutritional security – that can be gained through increased access to reliable, easily accessible water. To do this, the team followed four rural villages within Zambia’s southern province that had similar populations and access to school, markets and health care facilities. Halfway through the study, two of the villages received piped water to their yard, reducing the distance of their water source to just 15 meters.

Each village was surveyed at the beginning, middle and end of the study, with a team of Zambian interviewers conducting a total of 434 household surveys. They collected information on the time spent fetching water, the amount of water used for domestic tasks (cooking and cleaning) and productive uses (watering gardens, brick making or animal husbandry), and the frequency of these activities. A subset of female respondents wore GPS tracking devices to measure walking speeds and distance to water sources. Water meters were used to validate water consumption information.

The researchers found households with piped water spent 80 percent less time fetching water, representing a savings of close to four hours per week. The vast majority of these time savings accrued to women and girls, confirming that females disproportionately benefit from piped water interventions. These time savings were spent gardening, performing other household chores, caring for children or working outside of the home selling products such as fried buns or charcoal. These families also reported being happier, healthier and less worried.

Water consumption, especially for productive purposes, also increased. Households with piped water were over four times more likely to grow a garden, and garden sizes more than doubled over the course of the study. Furthermore, a larger variety of crops were harvested and households reported both selling and consuming this produce, with plans to expand their crop sales in the coming years.

While the accumulated benefits are impressive, they may actually understate the potential time savings of piped water interventions. At the start of the study, households in all four villages lived just a five-minute walk from their primary water source. On average, rural Zambian households spend about double that time walking to their water source, along with additional time waiting in line and filling water containers. The researchers point out that introducing piped water near homes elsewhere in Zambia could save the average rural household 32 hours per month, which is almost twice the amount of time recouped by households in this instance.

Of course, a piped water infrastructure does have higher upfront costs, which could discourage government and NGO investments. Poverty poses a major barrier when it comes to water access, and with most of the world’s poorest countries in sub-Saharan Africa, more research is needed to understand what is needed for communities to sustain piped water networks.

“The benefits we see here make it crucial for future work to understand how these systems can be operated and maintained in a financially sustainable way, even in geographically isolated, rural communities,” said Winter.