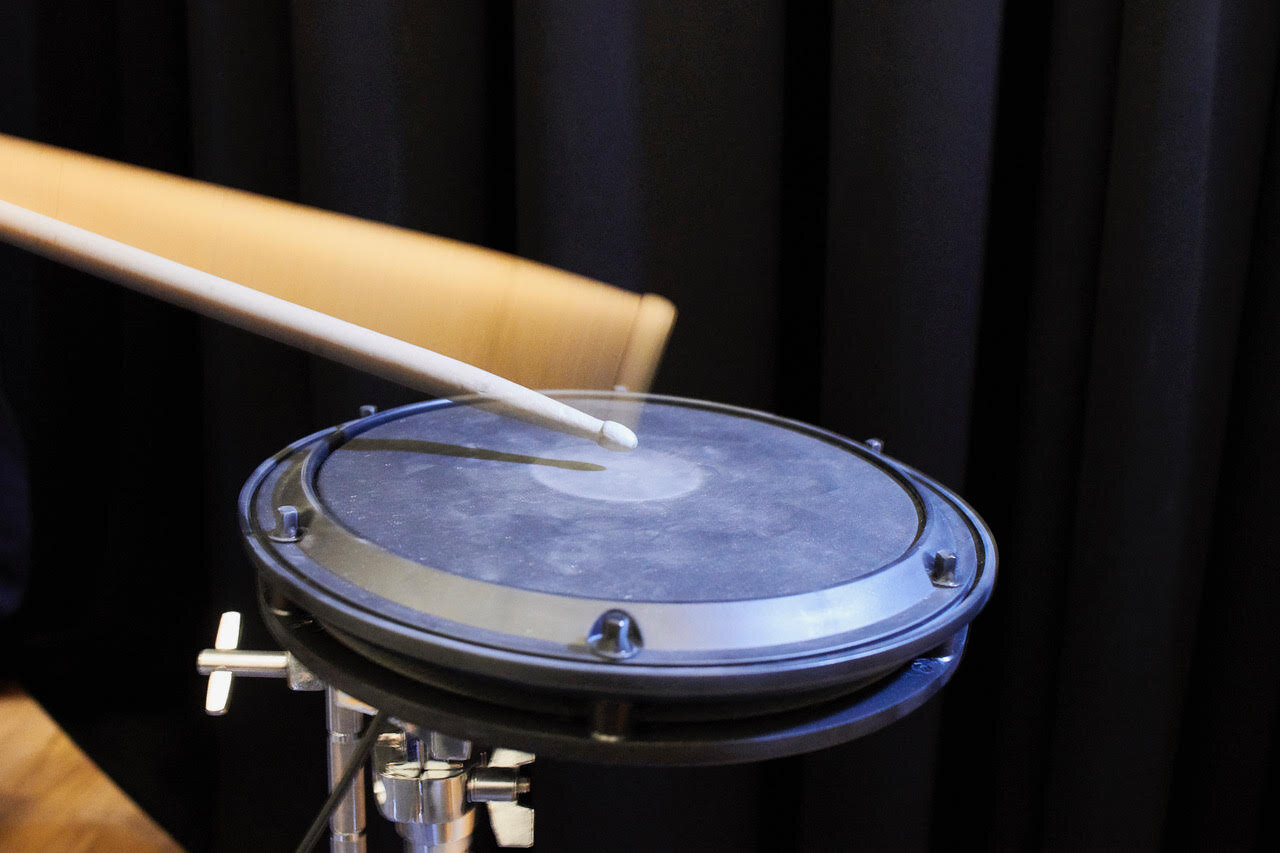 Living organisms aren’t the only things that evolve over time. Cultural practices change, too, and in recent years social scientists have taken a keen interest in understanding this cultural evolution. Much research has focused on psychological factors among individuals, like how our visual system constrains the shape of written characters.

But environmental factors like availability of materials or physical space likely play a role, too, says Helena Miton, a Complexity Postdoctoral Fellow at the Santa Fe Institute. Although researchers in the field generally acknowledge the influence of the environment on cultural shifts, she says, the effects have never been investigated experimentally.

To tease out those influences, Miton recently designed a series of experiments—using three identical drums and over 100 participants—to investigate the influence of material constraints on the development of culture. She and her collaborators described the experiment and their results in Proceedings of the Royal Society B, the Royal Society’s primary biology journal.

The group focused in particular on how environmental factors influence the evolution of rhythm. Miton says she chose to study music because instruments clearly depend on material constraints. The materials available to a community, for example, will determine the kinds of instruments they can create, which in turn shape the acoustics and sounds.

“We wanted to have an experiment that was as simple as possible,” says Miton. The researchers recruited 120 participants, none of whom had ever studied music, to participate in an experiment modeled on the game “Telephone.” Such so-called transmission chains, says Miton, are often used in laboratory settings to mimic cultural communications.

In some chains, people were given a rhythm to play on drums sitting next to each other. Others had to try to recreate beats on drums separated by larger distances. And still others faced a mix of small and large distances between the drums they were using. In total, the researchers studied four different spatial configurations of drums and compared how the rhythms produced by participants diverged across those configurations.

“People transform what they heard in a very systematic, rather than random, way,” says cognitive scientist Dan Sperber at Central European University, in Budapest, who worked with Miton on the project. “We can predict how the rhythms will change.” The scientists hypothesized, correctly, that over time the rhythms would diverge significantly from the original seed rhythm, and in a specific way for each configuration.

“This was a proof of concept experiment to show that with different environments, different cultural patterns would emerge,” says Miton. “What’s important is that we showed that you can parse out ecological and psychological factors.”

She says she hopes this simple drum-and-telephone experiment will inspire new ways to tease out the many influences on cultural evolution in the future.

Citation:
The rhythm of change: What a drum-beat experiment reveals about cultural evolution (2020, October 27)
retrieved 27 October 2020
from https://phys.org/news/2020-10-rhythm-drum-beat-reveals-cultural-evolution.html