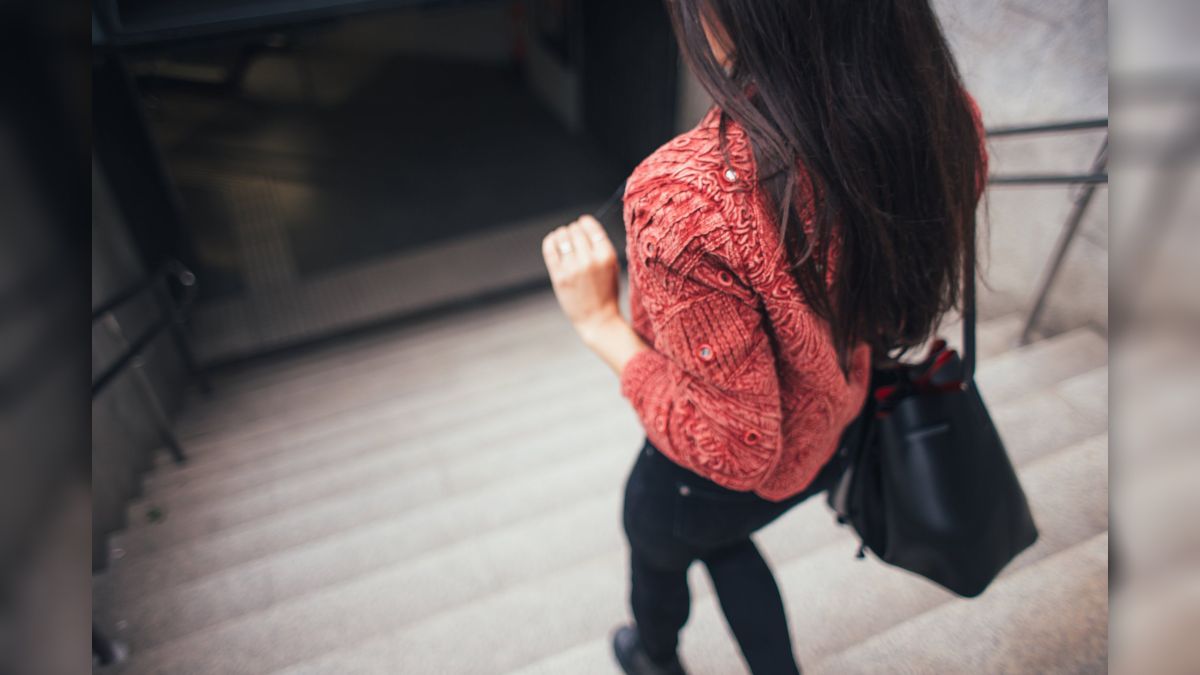 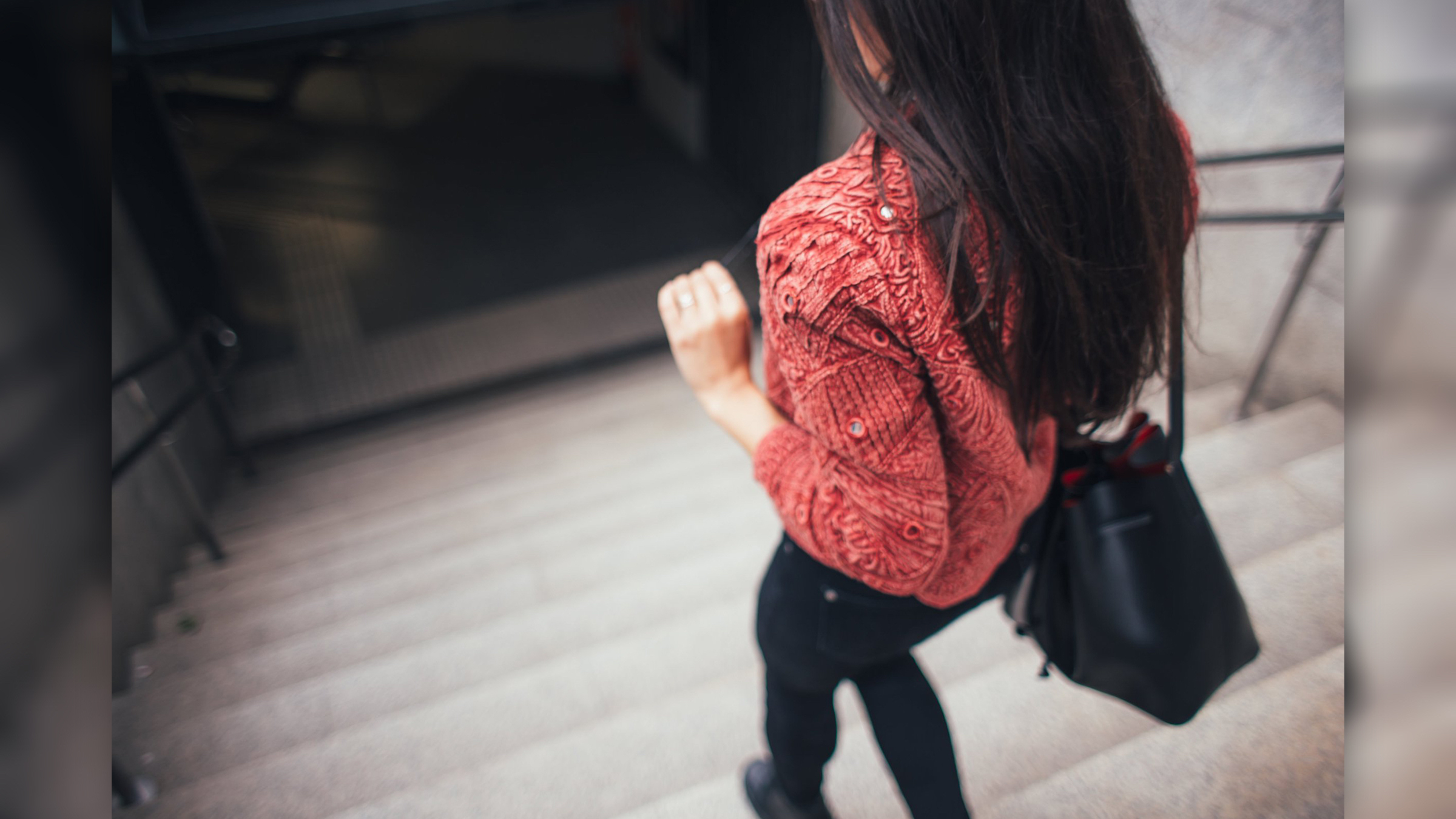 Every year in the United States, 40 million people end up injured in the emergency department, according to the Centers for Disease Control and Prevention (CDC). From bee stings to car accidents, health care workers in emergency departments see it all. So, what are the most common ways people get injured?

“Falls by far,” said Susan Baker, an epidemiologist specializing in injury prevention at Johns Hopkins Bloomberg School of Public Health, “Especially when you’re talking about non-fatal injuries.” In 2018, about 29% of percent of people who went to the emergency department because of an injury had fallen down, according to the CDC. The most common culprit? Likely stairs, according to the National Electronic Injury Surveillance System (NEISS), a database of consumer product-related injuries. (The database lists stairs alongside ramps and landings.)

Stair-related injuries are a risk for older adults in particular, who tend to fall more often than younger people due to cognitive decline and loss of physical fitness. “If you don’t stay physically fit, you start to lose some of your balance,” said Lorann Stallones, the director of the Colorado Injury Control Research Center.

Related: Why does spinning make you dizzy?

Babies and toddlers are also particularly vulnerable to falling and getting injured as they explore their environment and learn to walk, Stallones told Live Science. In a 2012 study of 285 babies and toddlers published in the International Journal of Developmental Neuroscience, stairs were the most common reason kids fell, followed by rolling out of bed, tumbling out of shopping carts or being dropped by a caretaker.

Other causes of injury vary substantially across age groups. “So much depends on age,” Stallones said. For example, in children age 5 and older, it’s playing that gets them hurt. Playgrounds, pools, trampolines and sports are just some of the most common causes of injury in this group — more common even than injuries related to stairs, according to the NEISS database. For example, in 2018, bicycle accidents sent more kids ages 5 to 14 to the emergency department than they did to any other age group, according to the CDC.

Each year, a large number of teens and young adults (those ages 15 to 24) get injured while playing sports.  Basketball and football are listed as the most common causes of injury for this age group, aside from stairs, according to the NEISS database. In middle age, exercise equipment ranks high up there. And according to a 2005 study published in the journal BMC Public Health, the majority of adults who received medical attention for a fall injured themselves while exercising.

That’s not to say we should stop playing or exercising, said Steve Mooney, an epidemiologist at the Harborview Injury Prevention & Research Center in Seattle, Washington. “Sports can be really fun for people and they can provide physical activity. There’s lots of benefits,” Mooney told Live Science. The same goes for many of our other day-to-day activities that carry risk of injury, such as riding a bike to work and climbing stairs. “It doesn’t mean we shouldn’t do it, it’s just that there’s risk associated with it,” Mooney said.