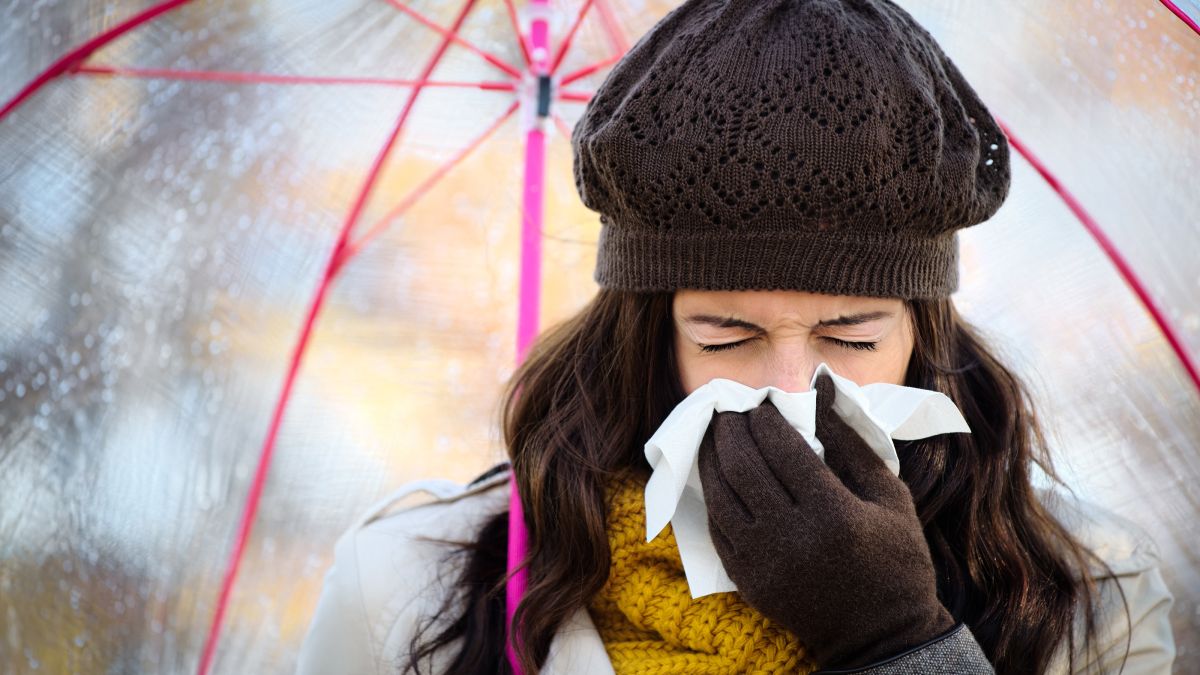 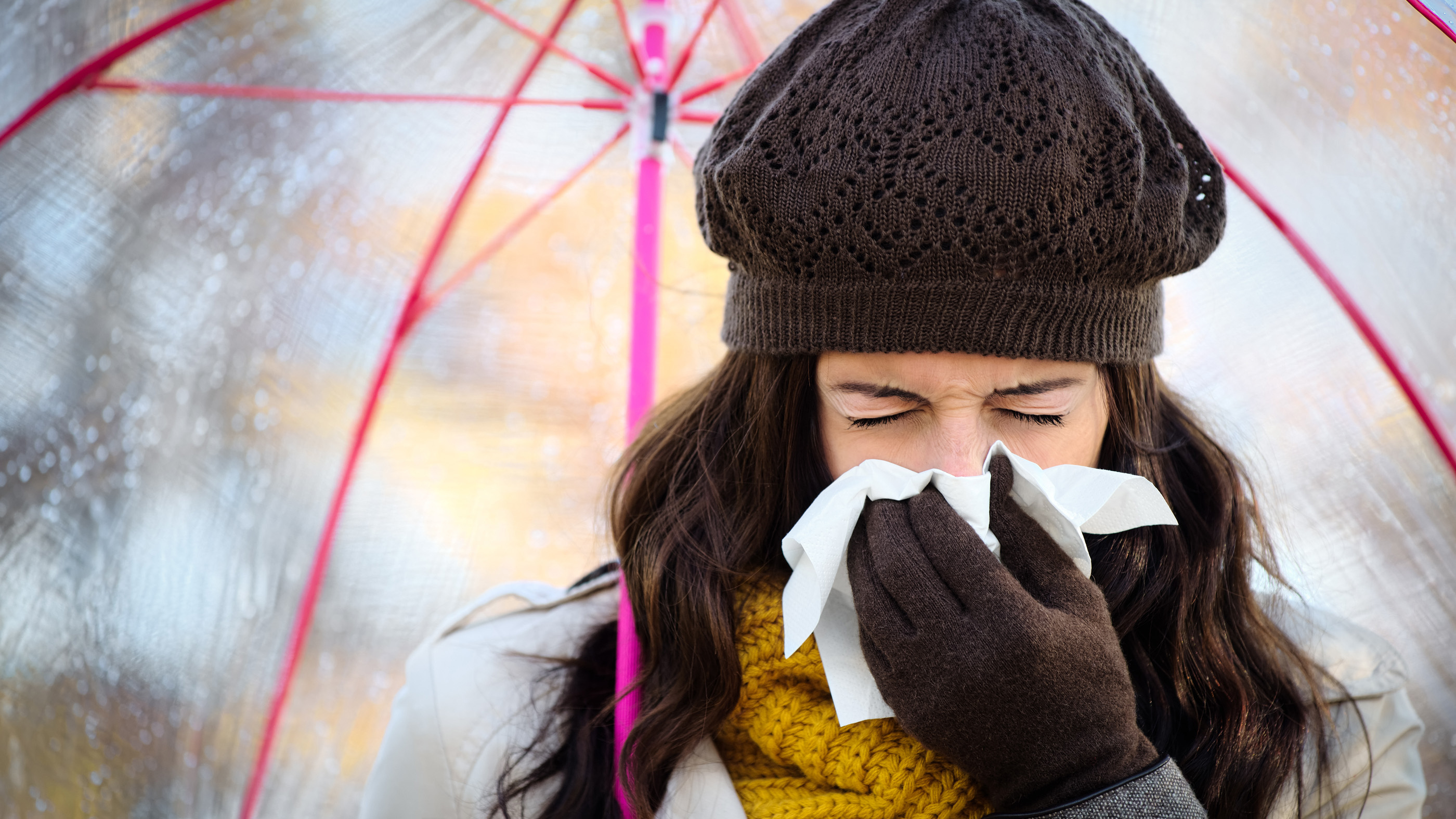 How will you know if you have the novel coronavirus that causes the COVID-19 disease?

People with COVID-19 can have asymptomatic, mild or severe disease. People who have fallen ill with the virus have reported a wide range of symptoms, according to The Centers for Disease Control and Prevention (CDC).  The CDC has listed 11 coronavirus symptoms that tend to appear about 2 to 14 days after exposure to the virus: fever or chills; cough; shortness of breath or difficulty breathing; fatigue; muscle or body aches; headache; new loss of taste or smell; sore throat; congestion or runny nose; nausea or vomiting and diarrhea. The following symptoms, the CDC says, are emergency warning signs that you should seek immediate medical attention: trouble breathing; persistent pain or pressure in the chest; new confusion; inability to wake or stay awake; bluish lips or face; other severe symptoms that concern you.

But there are many other, less common symptoms that have been reported in COVID-19 patients.

For example, various skin rashes have been linked to COVID-19. “The rashes can take many forms — some appear as tiny red spots, while others appear as larger flat or raised lesions. Some have a hive-like appearance, while others look like frostbitten toes,” Live Science reported. It’s not yet clear whether these rashes are caused by the novel coronavirus or somehow related to other factors, such as a charged-up immune system in those infected with the virus. [See The American Academy of Dermatology Association for more information on skin conditions that could be caused by COVID].

COVID-19 can also cause neurological symptoms; In addition to the loss of smell and taste, the virus can cause muscle weakness, tingling or numbness in the hands and feet, dizziness, confusion, delirium, seizures and stroke, according to Harvard Medical School.

In more serious cases of COVID-19, patients experience pneumonia, which means their lungs begin to fill with pockets of pus or fluid. This leads to intense shortness of breath and painful coughing. In some people, the virus can also cause severe disease indirectly by triggering a “cytokine storm” or an overreaction of the immune system that can cause severe damage in the body, according to Harvard.

The CDC recommends that people with COVID-19 or any respiratory illness monitor their symptoms carefully. Worsening shortness of breath is reason to seek medical care, particularly for older individuals or people with underlying health conditions. The CDC information page has more on what to do if you are sick.

The risk of severe disease “increases steadily” with age, but younger people can also become severely ill, according to Harvard Medical School.

Most children with COVID-19 have either mild symptoms or no symptoms, but some can become seriously ill, according to the CDC. Babies under the age of 1 year old and children with certain underlying conditions such as asthma or chronic lung diseases, diabetes, heart disease and obesity may be at an increased risk of severe illness, according to the CDC. In children, the most common symptoms of COVID-19 are fever and cough but they may also develop chills, nasal congestion or runny nose, loss of taste or smell, sore throat, shortness of breath or difficulty breathing, diarrhea, nausea or vomiting, stomach, tiredness, headache, muscle or body aches, poor appetite or poor feeding, especially in infants, according to the CDC.

Parents should “pay particular attention” to markers that can indicate COVID-19 in the child such as a fever of 100.4 degrees Fahrenheit (38 degrees Celsius) or higher, sore throat, a new uncontrolled cough that causes difficulty breathing, diarrhea, vomiting or stomach ache and a new onset of severe headache especially if it’s along with a fever, according to the CDC. If the child is showing any emergency signs (same as the ones listed for adults), the CDC recommends seeking emergency medical care immediately.

A multisystem inflammatory syndrome in children (MIS-C) has also been associated with the novel coronavirus, according to the CDC. This syndrome is a condition in which parts of the body such as the heart, lungs, kidneys, brain, skin, eyes or gastrointestinal organs become inflamed. It’s not yet clear what causes MIS-C, but children diagnosed with the condition often had COVID-19 or had been around someone who had COVID-19, according to the CDC.  Several cases of MIS have also been reported in adults, Live Science previously reported.

Doctors first spotted the inflammatory syndrome on April 26 in the United Kingdom, when doctors began to notice an increasing number of kids coming in with severe symptoms that seemed to resemble Kawasaki disease, a rare childhood disease that causes inflammation of blood vessels and can lead to heart damage. Some of the symptoms also overlapped with those of toxic shock syndrome, a life-threatening illness caused by toxins released by certain bacteria.

There’s still much unknown about this new illness; symptoms are still being documented and could vary from child to child, according to Boston Children’s Hospital. Parents should mainly watch out for a persistent fever that lasts for more than 24 hours and is typically present for a couple of days, whether the child appears fatigued and ill, or if the child has a loss of appetite or is not drinking enough fluids, according to Boston Children’s Hospital.

These are not mild symptoms, so parents will likely notice them, The New York Times reported in May. For instance, the abdominal pain is not just a little bellyache but “severe enough for the parent to be worried,” Dr. George Ofori-Amanfo, division chief of pediatric critical care medicine at Mount Sinai Kravis Children’s Hospital in New York, told the Times. And the rashes, the Times reported, tend to be red, cover a large area, and usually appear on the hands, forearms and chest, turning white when you press on them, according to the Times.

If your child has a persistent fever above 101 degrees Fahrenheit (38.3 degrees Celsius), call your pediatrician.

Treatment includes supportive care to reduce symptoms, including steroids for inflammation, fever reducers and other medications, the Times reported. Children may also be treated with intravenous immunoglobulin (IVIG), a cocktail of various antibodies that serves as an anti-inflammatory treatment, Live Science reported.

There have now been 1,163 reported cases of MIS-C across the U.S. and 20 associated deaths, according to the CDC.