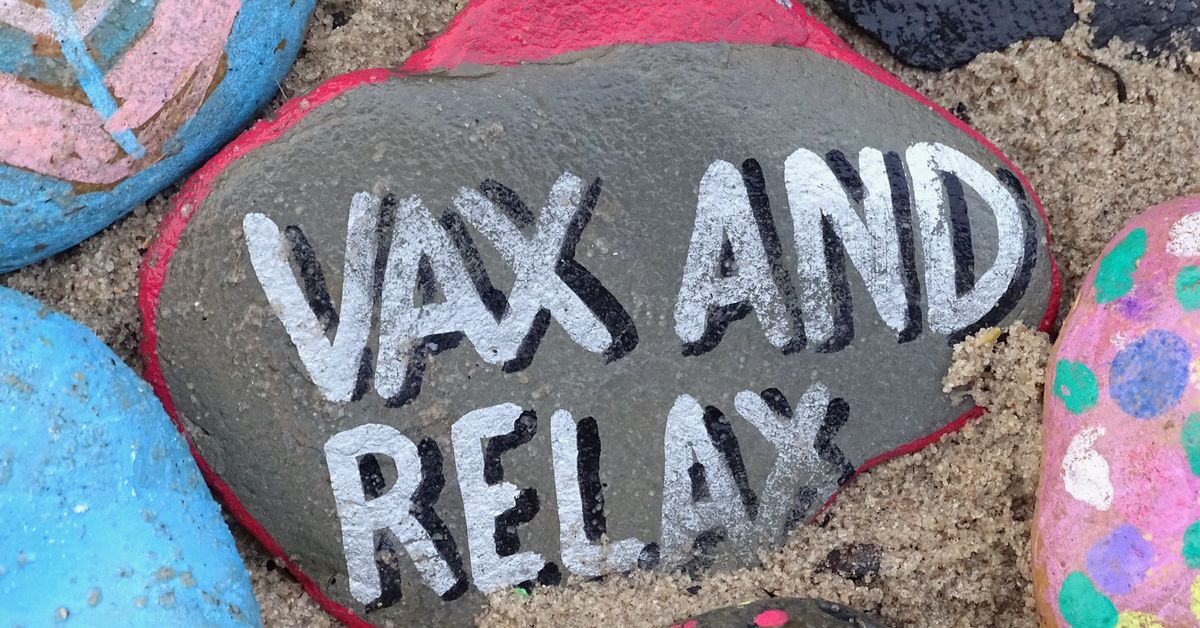 A big chunk of the country is still reluctant to get immunized against COVID-19, in part because they don’t understand the characteristics of vaccines. (Belinda Fewings/Unsplash/)

Matt Motta is an assistant professor of political science at Oklahoma State University. This story originally featured on The Conversation.

Many Americans appear to be experiencing cautious optimism about the role that vaccines could play in ending the pandemic. But recent public opinion research suggests that 29 percent to 37 percent of Americans plan to refuse a COVID-19 vaccine.

According to some epidemiological estimates, as many as three-fourths of Americans must become immune to COVID-19—either by recovering from the disease or by getting vaccinated—to halt the virus’s spread. As a scholar who studies vaccine hesitancy, I ask how Americans’ vaccine-related expectations might influence their willingness to vaccinate. What attributes do Americans expect a COVID-19 vaccine to have, and will they be less likely to get vaccinated if the vaccine they have the opportunity to take defies some of their preferences?

In a new peer-reviewed study, I found that the vaccine Americans most prefer may not reflect the choices we actually have. Americans are most likely to intend to vaccinate when a vaccine is made in the U.S., administered in a single dose, over 90 percent effective and carrying a less than 1 in 100 chance of experiencing minor side effects, and has spent just over a year in development.

However, even under these ideal conditions, the likelihood that the average respondent in the study would choose to vaccinate is just 68 percent. This implies that many Americans may refuse vaccination, even when a vaccine satisfies their expectations.

Why do some Americans plan to refuse a COVID-19 vaccine?

Since Pfizer and Moderna vaccines gained emergency use authorization, front-line health care workers and other vulnerable groups have started to receive the vaccine.

Public opinion research, however, has documented substantial COVID-19 vaccine hesitancy. While intentions to vaccinate have rebounded in recent weeks following a substantial drop-off this past summer, some recent estimates suggest that more than a third of Americans plan to forgo vaccination. Refusal rates that high could jeopardize our ability to achieve population immunity, and thereby prolong the pandemic.

Fewer studies, however, have asked about whether or not the properties of vaccines themselves might influence vaccination intentions.

Do Americans prefer some COVID-19 vaccines to others?

My new peer-reviewed study, based on a representative online survey of US adults, offers some answers. I asked 990 US adults to each rate how likely they would be, on a scale of 1 to 10, to pursue vaccination for vaccines with randomly chosen attribute combinations.

Respondents rated their intentions to vaccinate for hypothetical vaccines that varied in their countries of origin (US, UK, China, or Russia), effectiveness (50 percent, 70 percent, or 90 percent effective at preventing infection); dosage requirements (one vs. two doses); antigen type (mRNA vs. an attenuated virus); the amount of time spent in development (nine, 12 or 15 months); and the chances of experiencing such minor side effects as soreness at the injection site, chills or fever (1 in 100, 1 in 10, or 1 in 2).

This procedure, known as a conjoint experimental design, asked respondents to compare six hypothetical vaccines with randomly generated attribute combinations. I estimated the effect of each attribute on vaccination intentions using statistical techniques that allowed me to control for the influence of all other attributes.

A mismatch between expectations and reality

Respondents also showed only a slight preference for vaccines that were in development more than a year and those administered in just a single dose, leading to about a 2 percent increase in intentions, in both cases. This, too, is good news, as both the Pfizer and Moderna vaccines must be administered in two doses. They also received emergency use authorization approval in under one calendar year.

The less encouraging news, however, is that Americans are much less likely to intend to vaccinate when vaccine candidates are developed outside the US. Intention to vaccinate dropped by 21 percent for a vaccine developed in China, 18 percent for one developed in Russia, and 6 percent in the UK. This is potentially problematic, as some leading vaccine candidates, such as AstraZeneca’s vaccine, are produced outside of the US.

Respondents also want a low risk of experiencing minor side effects. They said they prefer vaccines that produce a less than 1 in 100 chance of experiencing such side effects as fever and chills to those that produce a 1 in 2 chance. This, too, may be problematic. More than half of participants in Pfizer’s clinical trials experienced some level of fatigue after getting vaccinated, and more than a third experienced chills.

I was most concerned to find that, even when a vaccine satisfies Americans’ expectations, the likelihood that the average respondent in the study would choose to vaccinate is just 68 percent. This means that high refusal rates could jeopardize achieving population immunity even under ideal conditions, and may be even higher in reality.

The correspondence between Americans’ preferred vaccine attributes and those of the vaccines we have the chance to receive could prove critical in determining how many Americans opt to vaccinate.

Consequently, I believe that this research suggests that public demand for different vaccines earning federal approval may vary. This means that health experts may need to plan for Americans to be more likely to vaccinate if offered some vaccines compared with others. Public opinion researchers should also measure vaccination intentions for specific vaccines, in addition to vaccination attitudes more generally.

Finally, I think these results present an important challenge for health communication. Vaccines garnering federal approval are likely to contain a mix of attributes that Americans find both favorable and unfavorable. While it is important that health communicators are forthright about characteristics that some might deem unfavorable, placing a comparatively stronger emphasis on characteristics viewed favorably could encourage Americans to vaccinate.