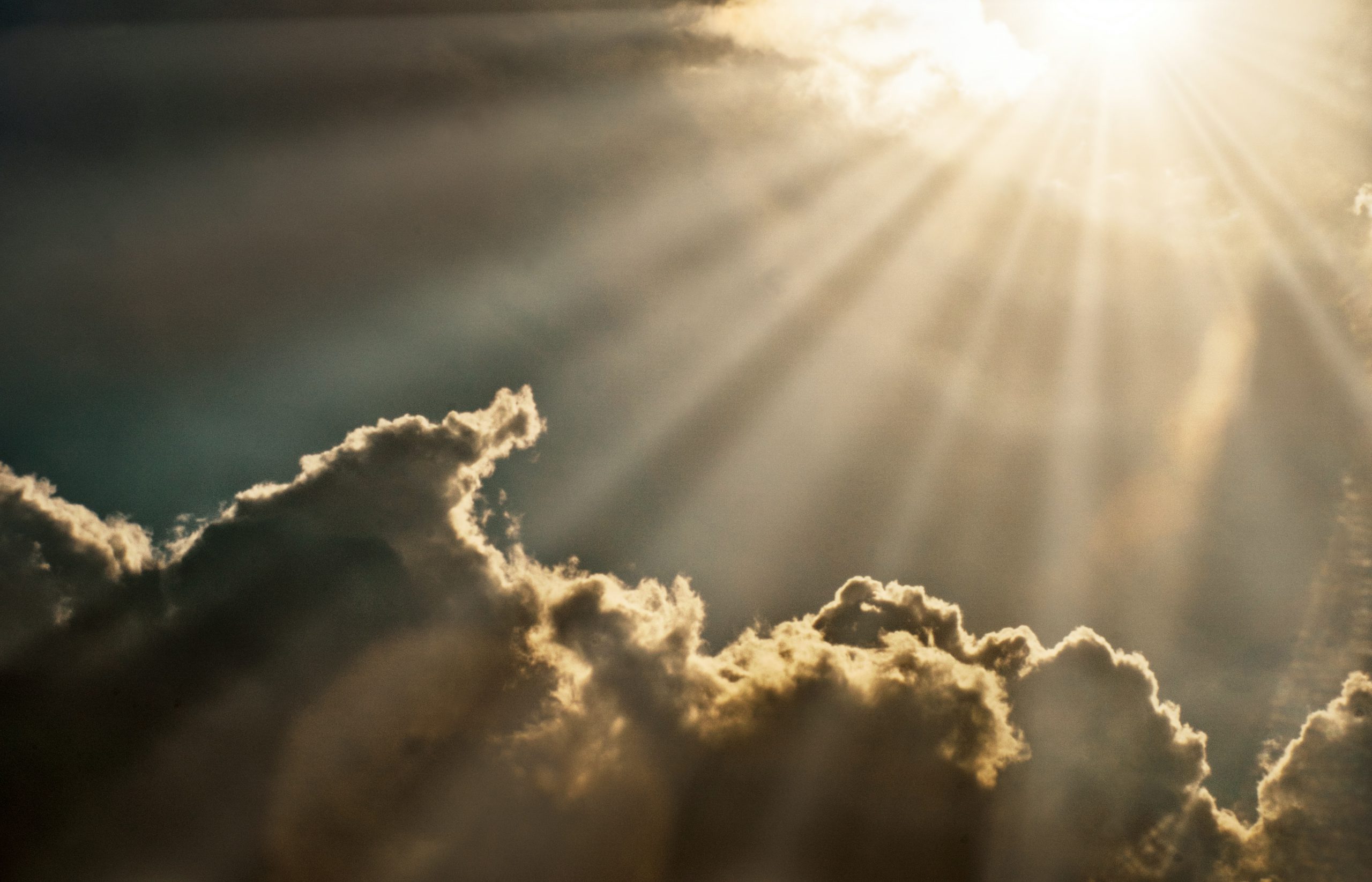 In modern times, we are already seeing the effects of disease on our population through COVID-19. But what events could cause a global human extinction? What happens if human civilization continues business as usual? How many humans could feasibly be supported by the Earth, and at what cost? In 1975, scientist Sebastian Von Hoerner attempted to answer these questions, and he estimated doomsday – an event that would disrupt human civilization as we know it – would occur by 2050. Fast forward to 2018, scientists Jacob Haqq-Misra and Brendan Mullan have updated Von Hoerner’s estimates based on modern data. By looking at projected population growth, they estimate that Earth could be unlivable by modern standards in the year 2370.

Haqq-Misra and Mullan used an estimation of total agricultural production based on the current global crop yield multiplied by the amount of land used to grow the crops. If the crop yield in 2012 is sustained in the future, and the current 1.41 billion hectares of land used to grow crops stay active, the Earth could sustain seventeen billion people. We could push this estimate to the extreme and say that sixty billion people could be sustained if all farmable land was used to cultivate food. This is impractical, but at least gives us a hard upper limit.

However, this calculation relies on a few assumptions: it assumes every human would live on a “subsistence vegan diet” and consume 2500 calories per day. If farming technologies aren’t improved in the future, then over-farming could cause crop yields to drop significantly. Sixty billion people would require a lot of energy and resources to live comfortable lives. This high demand for energy would cause global temperature changes that might also diminish crop yields depending on the geographic area.

Haqq-Misra and Mullan to estimate how long humans could live on Earth based on direct heating of the planet due to energy use, independent of any warming contributed by climate change. According to Haqq-Misra and Mullan, human civilization currently shows an exponential growth rate of 2.0 percent per year in energy consumption. If human civilization continues as usual, the growth rate of energy consumption would become 2.6 percent per year.

Direct heating refers to the release of heat into the environment whenever humans consume energy resources. As human civilization consumes more energy, more heat is released and warms up the atmosphere. Based on heat stress tolerance in mammals, we could only survive until 2370. By then the average temperature of Earth would be intolerable to humans.

If humanity can harness about a planet’s worth of energy resources, we would be considered a Kardashev type-I (K1) civilization. To become a K1 civilization, we would need to cover the surface of the Earth in solar panels. If we were a K1 civilization, that means that we will one day run out of energy resources on Earth if we do not stabilize our growth and become a K2 civilization that harnesses the energy of an entire star. At this point, human civilization would need to expand to other planets and solar systems to maintain our increasing energy consumption. Therefore, according to Mullan and Haqq-Misra, the end of life on Earth might not necessarily mark the end of human civilization.

Considering that the universe is so vast, it seems probable that there would be more civilizations like ours out there. So where are the other space-faring civilizations? There are several running arguments on why we haven’t met our interstellar neighbors yet. One possibility is that there might be a bottleneck event, such as a doomsday, that all K1 civilizations reach, that prevents them from growing and being detected. Whether humanity could surpass this bottleneck will depend on our actions. These calculations do not include an error analysis, however, and there is more work underway to see how this would vary. Haqq-Misra and Mullan conclude that civilizations with unsustainable growth must curb their energy consumption if humanity is to survive long enough to explore space.

1316500cookie-checkWhat is direct heating and how does it impact our future? Scientists Jacob Haqq-Misra and Brendan Mullan assess what factors might lead to the doom of human civilization. With some simple calculations, they estimate that Earth will be unlivable by 2370 due to direct heating, which, despite how it sounds, is not related to climate change.yes