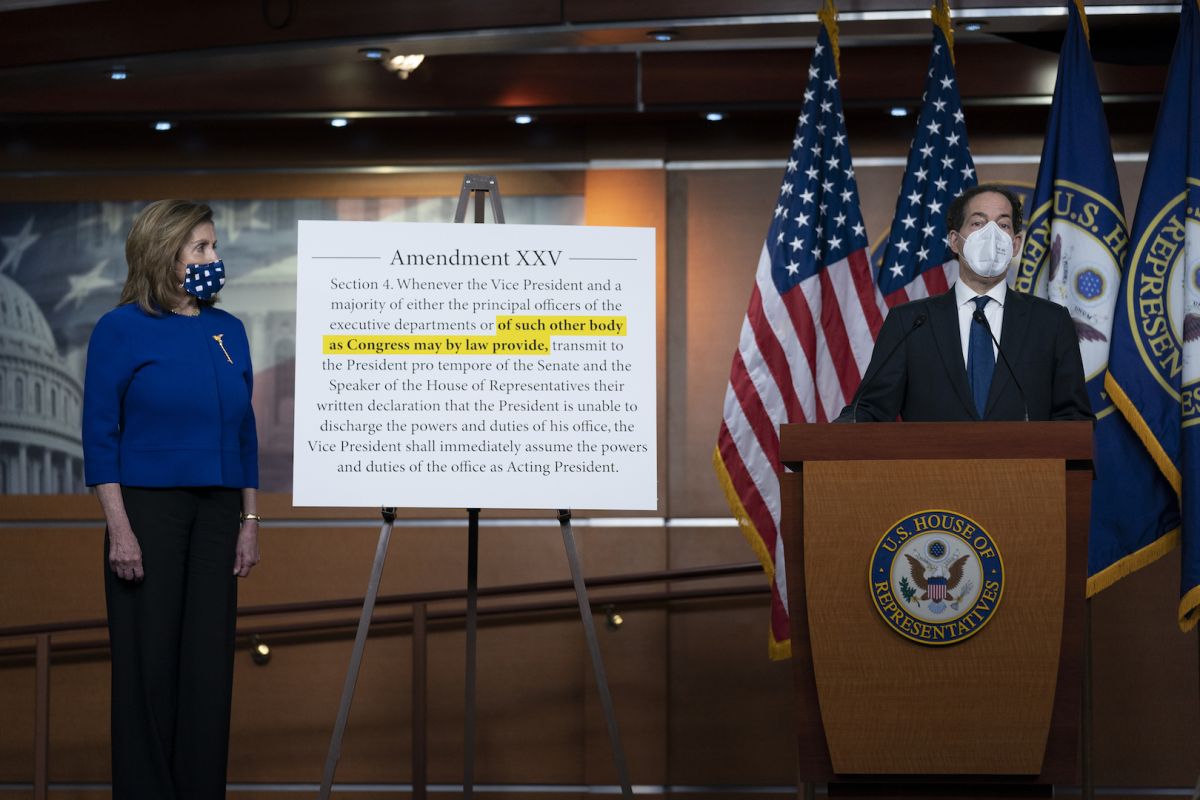 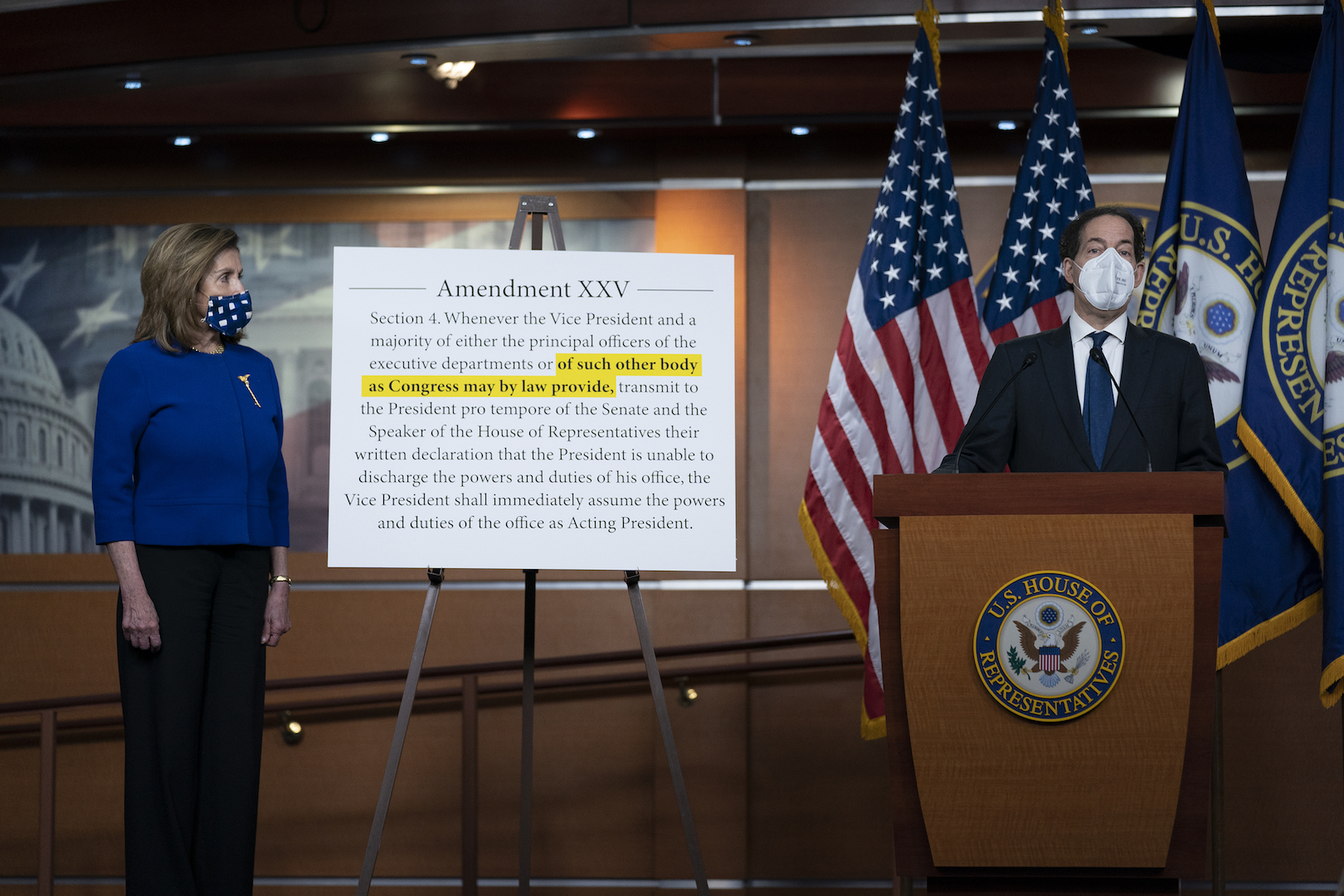 After an unruly mob of President Donald Trump’s supporters violently stormed the Capitol building in Washington, D.C., on Wednesday (Jan. 6) reportedly at Trump’s behest, citizens and lawmakers are urging Vice President Mike Pence to invoke the 25th amendment of the U.S. Constitution. Invoking the amendment would immediately remove Trump from office and make Pence the acting president.

History of the 25th amendment

Compared with the age of the U.S. Constitution, the 25th amendment is relatively new, having only been passed by Congress on July 6, 1965 and ratified on Feb. 10, 1967. Congress enacted the amendment to clarify what happens when the offices of either the vice president or the president become vacant as described in Article II, Section 1, Clause 6 of the Constitution.

Related: What does the vice president do?

The lack of specifics wasn’t much of an issue, though, until the assassination of President John F. Kennedy on Nov. 22, 1963, according to law professors Brian C. Kalt and David Pozen, who authored an interpretation of the 25th amendment for the National Constitution Center. Kennedy’s assassination left a sudden and unexpected vacancy of the presidency and forced Congress to evaluate the vagaries of Article II, Section 1, Clause 6. Led by Indiana Sen. Birch Bayh, Congress composed the 25th amendment, which was then ratified by the states in 1965.

It didn’t take long for the new amendment to be put into practice, according to a summary published by Cornell Law School. After Vice President Spiro Agnew resigned on Oct. 10, 1973, President Richard Nixon nominated Gerald R. Ford to succeed him, in accordance with procedures of Section 2 of the amendment. Then, when President Nixon resigned on Aug. 9, 1974, Vice President Ford immediately took the oath of office for the president and again followed Section 2 procedures to nominate Nelson A. Rockefeller to become vice president.

What the 25th amendment states

There are four sections of the 25th amendment, as follows:

In case of the removal of the President from office or of his death or resignation, the Vice President shall become President.

Whenever there is a vacancy in the office of the Vice President, the President shall nominate a Vice President who shall take office upon confirmation by a majority vote of both Houses of Congress.

How does this apply to the Trump presidency?

Those calling for the 25th amendment to be invoked for President Trump are looking at Section 4, which clarifies actions to take when a president is unable to fulfill the job duties or refuses to step down from the position. In this case, the vice president and the president’s cabinet members or “some other body” of top leaders may declare the sitting president as unfit for office and immediately transfer the presidency to the vice president.

Related: What happens if a president loses an election but won’t leave the White House?

But while Section 4 of 25th amendment clearly outlines the procedure for removing an unfit, uncooperative president from office, the definition of president’s “inability” to lead isn’t defined. Therefore, without clear criteria for determining the characteristics of an unfit president, it could prove difficult to remove a president from office.