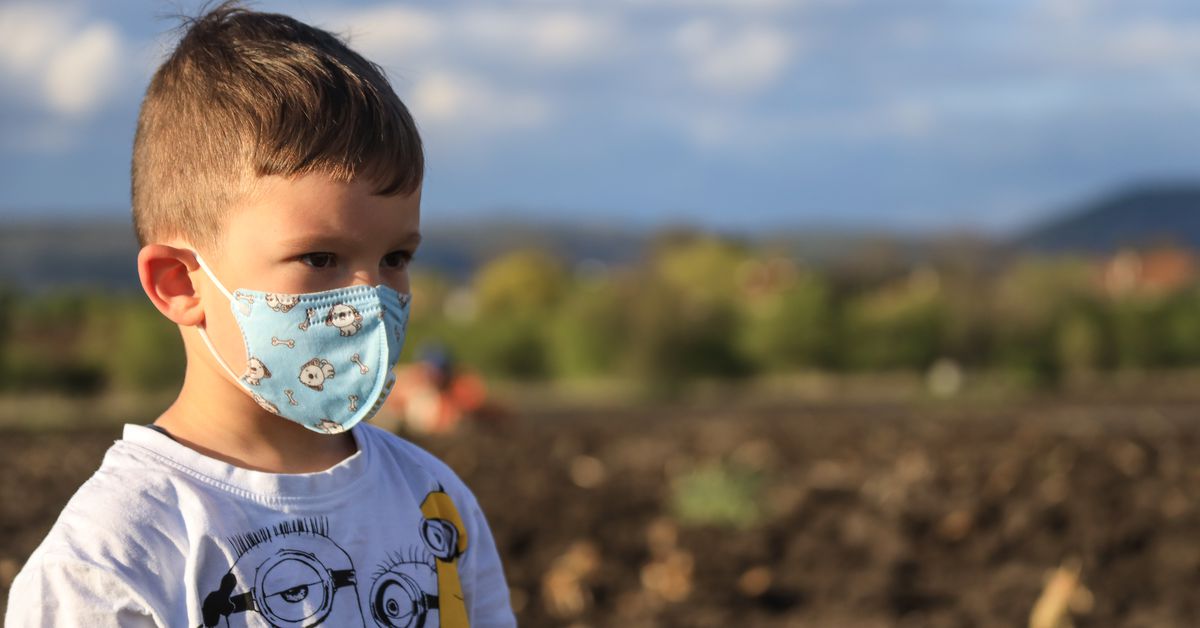 The governors of Iowa and North Dakota recently announced mandates that require people to wear masks in public. Both leaders previously resisted mask rules but issued them in the past week as daily COVID-19 cases spiked in their states, overrunning hospitals and intensive care units.

Data from states and counties that have so far required masks in public show that when these policies go into effect, cases and deaths decrease. Models predict that if the US adopted a universal mask mandate, cases would almost immediately drop and lower death tolls would follow. But 14 states across the country still don’t have a sweeping policy for the protective gear. “This is something that states should have taken care of before,” says Christopher Adolph, professor of political science and statistics at the University of Washington and leader of the COVID-19 State Policy Project. “If they haven’t yet, it’s a very low-cost thing that everyone can do.”

Iowa Gov. Kim Reynolds announced her decision late on Monday. She had previously recommended wearing masks but resisted making it a mandate, calling it a “feel-good” measure that wasn’t being enforced in other states. However, she changed course as cases rose sharply in Iowa, making it the state with the fourth highest rate of COVID-19 in the country. Still, her rule contains many exceptions. For instance, it only requires people to wear masks when they’re in indoor public spaces, within six feet of individuals outside their household for, and hanging around for at least 15 minutes.

“If Iowans don’t buy into this, we lose,” Reynolds said at a press conference, referring to both the mask mandate and new reopening restrictions. “Businesses will close once again. More schools will be forced to go online. Our health care system will fail and the cost in human life will be high.”

After refusing to require masks for months, Gov. Doug Burgum of North Dakota also made the move late last Friday to ease the burden on the state’s overwhelmed medical system. North Dakota has the highest per-capita COVID-19 rate out of any state in the US, and as of last Saturday had only 18 free ICU beds throughout the state. It also recently logged a higher COVID-19 mortality rate than any country in the world. Regardless, some Republic legislators in the state have criticized the mask requirement, calling it unconstitutional. Despite a $1,000 fine for those who don’t adhere to the mandate, residents and businesses in the western part of the state have continued to go mask-less. Many sheriffs in the area have said they don’t plan on enforcing the law, either.

The new mask policies could help Iowa and North Dakota tamp down on the virus, says Timothy Brewer, an infectious disease epidemiologist at University of California, Los Angeles Fieldings School of Public Health. If the remaining 14 states that don’t have mandates follow suit, “they would probably decrease the risk of transmission and cases, lower the burden on their healthcare systems, and help to protect their populations,” he notes.

The remaining states without mask mandates all have Republican governors. This is not a coincidence, according to a preprint study from August that still has to undergo peer review. At the time it was published, 17 states still hadn’t made masks a requirement. The researchers investigated whether the pattern could be explained by geographic location or COVID-19 prevalence—but they found that the biggest commonality was the party of the state governor. Political ideation of the residents also seemed to play a role.

Despite the political controversy, research shows that mask mandates have great returns for public health. A paper published in the Journal of General Internal Medicine last month found within an eight-week period, that states that reopened without a mask policy had 10 times the number of excess COVID-19 cases than states that reopened with one. (Excess values were calculated by taking the observed number of cases among 100,000 residents in each state and subtracting it from the predicted number of cases both before and after reopening.) What’s more, the 13 states with mandates tallied 50,000 fewer excess deaths in a six-week span. Another analysis, published in Health Affairs in June, estimates that mask rules in 15 states and Washington D.C. prevented more than 200,000 COVID-19 cases this spring.

The effect of mandates in curbing COVID-19 infections is especially apparent in Kansas, where Gov. Laura Kelly issued an executive order requiring masks in public in early July—but still gave counties the option to set their own laws. In the 81 counties that chose not to require masks, daily COVID-19 cases showed an increase of 100 percent by mid-August, according to a report from the Centers for Disease Control and Prevention. In the 24 counties that did, daily cases dipped by 6 percent.

If the US enforces universal masking, the country could avert 65,000 deaths by March 1, 2021, as per a model from the Institute for Health Metrics and Evaluation (IHME) at the University of Washington. The number of new daily infections would almost immediately begin to decline. But to see those benefits, 95 percent of the country’s population would have to wear a mask at all times in public. The number is currently closer to 68 percent, IHME states.

“More is better when it comes to mask wearing, but some is better than none,” Brewer says. “It’s never too late, particularly when things are getting worse.”