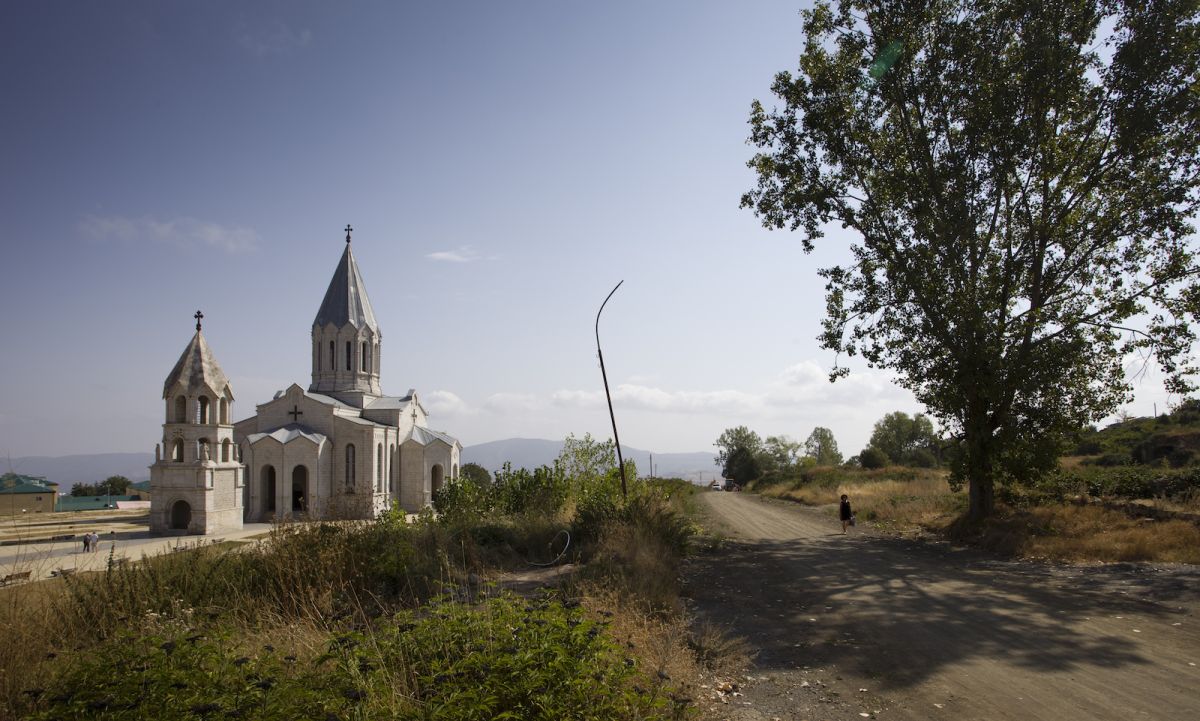 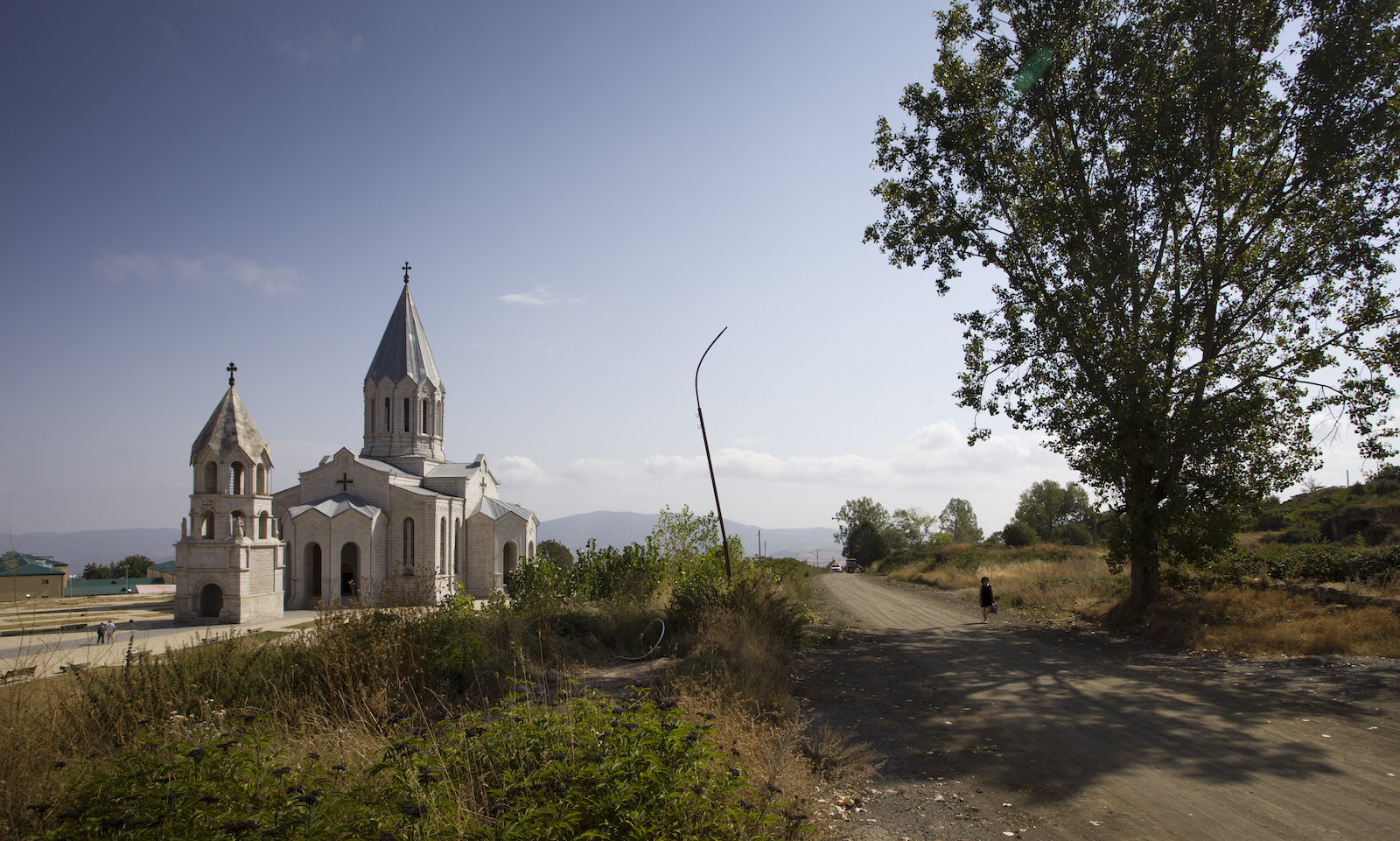 Since the end of September, hundreds of soldiers and civilians are thought to have been killed in a rapidly developing conflict between the rival Caucasus nations of Armenia and Azerbaijan.

But why are they in conflict?

It turns out that they’re fighting over the landlocked, mountainous and kidney shaped Nagorno-Karabakh region, which is not much larger than Rhode Island, and that the conflict over this region goes back a century.

When Russia’s Red Army marched on both countries back in the 1920s and later incorporated them into the U.S.S.R, the Armenian-majority area of Nagorno-Karabakh was lumped in with the Soviet republic of Azerbaijan. When communism began to fall  in the late 1980s and early 1990s, there were calls for Nagorno-Karabakh to be handed over to Armenian control from the then-independent Azerbaijan. Those demands eventually escalated into a full-on war in 1992, which left approximately 30,000 dead and 1 million refugees. In 1994, a ceasefire was negotiated; by then, Armenian militia — which are said to have coordinated with the official Armenian government — had taken control of the disputed region along with a number of additional parcels of land in Azerbaijan proper.

In other words, by the mid-1990s, Armenia had de facto taken control of the Nagorno-Karabakh region.

“Those parts of Azerbaijan were occupied and kept kind of as bargaining chips,” said Scott Radnitz, an associate professor in the Jackson School of International Studies at the University of Washington in Seattle.

That’s more or less how things have been since, with periodic violence cropping up now and then, notably in 2016. So, for analysts who have been watching events unfold over the decades, none of the recent happenings are shocking.

“I am not surprised by the current escalation since Azerbaijani military capabilities have substantially increased in recent years,” said Arsen Gasparyan, a former senior advisor to the Prime Minister of Armenia and a professor of international relations at the Lomonosov Moscow State University’s Yerevan branch in Armenia. “This change in capability has been matched by a change in intent.”

That view isn’t shared by the Azerbaijani government. Unsurprisingly, both countries cast blame on the other for kicking off this latest round of violence. “I don’t think anyone knows for sure why this recent conflict started now. It looks like Azerbaijan started it, but it’s difficult to know what really happens in the confusion when skirmishes break out,” Radnitz told Live Science.

Why has conflict returned to Nagorno-Karabakh now, rather than last year or next year? “A lot of people say that COVID is causing people to become dissatisfied with their governments and lash out, which makes governments do things like this,” said Radnitz. “I’m skeptical of that. A lot of stuff happened before COVID and will happen after COVID,” Radnitz said, referring to the COVID-19 pandemic.

What has changed, however, is Turkey’s attitude toward the discord. The regional power has now given its tacit backing to Azerbaijan. This could be one of the major factors that has emboldened Azerbaijan to try to recapture the land it lost in the war before the 1992 ceasefire. “That’s one hypothesis and, to be honest, it might be the only thing that’s notably changed the last two months,” said Radnitz.

If Turkey’s new geopolitical backing is truly one of the major reasons for the recent fighting, it could make a resolution to end hostilities — whatever form that may take — all the more complex, Gasparyan told Live Science. “The situation in this conflict zone has changed with the shift in Turkish foreign policy,” he said. “Turkish officials have already stated that they are supporting Azerbaijan.”

Perhaps the most worrisome part of this recent violence is the tone of statements coming from Azerbaijan, Radnitz said. “They’re saying that they won’t stop short of recovering all the occupied territories and [Nagorno-]Karabakh. It’s hard to get a face-saving compromise when that’s the wording.”