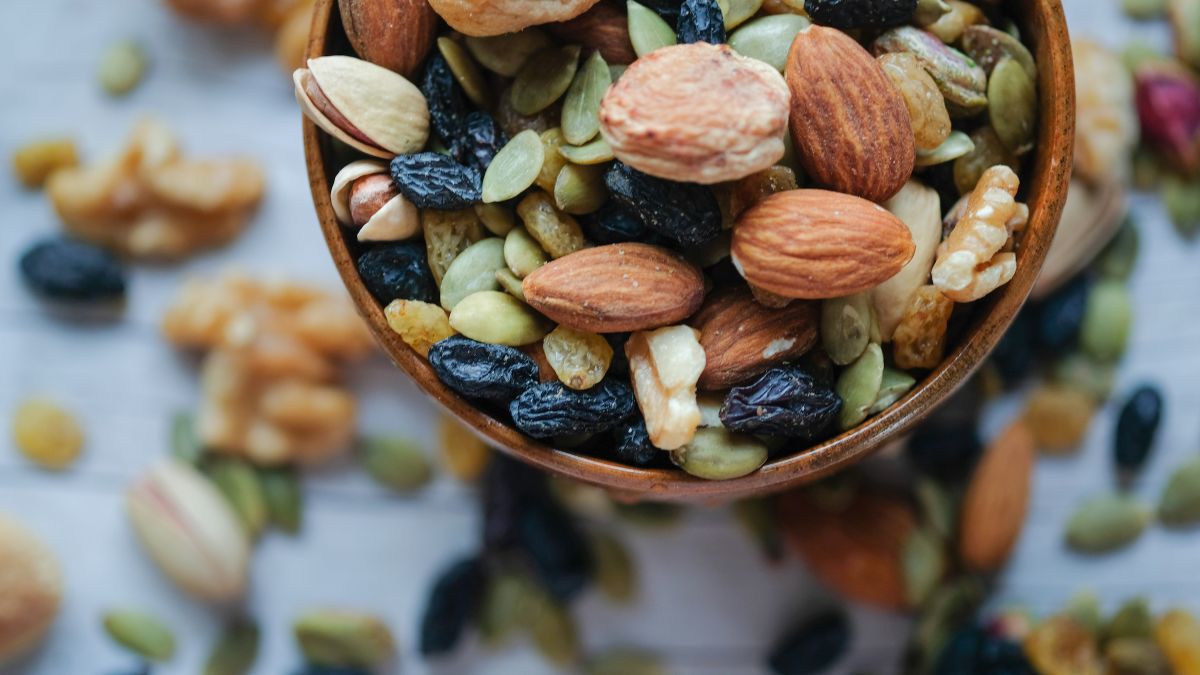 Fitting food into categories is a tricky business. Tomatoes and avocados grow like fruit but taste like vegetables. A watermelon is actually a berry, and so is an eggplant. And if that weren’t hard enough to swallow, it turns out that most of the “nuts” we love to munch on aren’t really nuts at all.

Almonds, pistachios, peanuts, cashews and even pecans — they’re all just masquerading as nuts. How did we get it so wrong? The trouble is that buyers and botanists think about nuts very differently.

Consumers consider what’s on the grocery shelf. If a woody shell-encased food is small, round-ish, natural, dry and crunchy, we are likely to call it a nut. But a botanist considers the whole plant. A true botanical nut is a dry fruit with a single seed encased in a hard, nonsplitting ovary wall, Judy Jernstedt, a plant scientist at the University of California, Davis, told Live Science. The hard outer shell of a true nut doesn’t open on its own — think walnuts, chestnuts, hazelnuts and acorns.

Related: Why are bananas berries, but strawberries aren’t?

Virtually all other “nuts,” however, don’t make the cut. Peanuts, for instance, usually have two seeds and easily break open, Jernstedt said. Because they grow in a pod, they’re technically a legume, a family of plants that produce their fruit (often beans) in a pod, and have more in common with snow peas than actual nuts.

Almonds, cashews and pecans, on the other hand, are actually seeds inside a drupe, or a stone fruit. Instead of the hard outer shell of a true nut, a drupe has a fleshy outer layer surrounding a pit that contains the seed, just as a cherry or a peach does. Almond seeds develop within a green, fleshy fruit, and cashews emerge from green, red and yellow cashew apples. For many drupes, we eat the juicy fruit and discard the pit, but for nut-like drupes, we do the opposite: remove the outer layer, also called the husk, and eat the seed inside the pit.

Brazil nuts are not legumes or drupes. The roughly 1.5-inch (3.8 centimeters) snacks are disqualified from being true nuts, because 10 to 25 of them grow inside a single pod, according to the New York Botanical Garden. The round, wood-like pod — which weighs 4 to 6 lbs. (1.8 to 2.7 kilograms) — falls to the ground at maturity, and rodents usually gnaw through its tough exterior and aid in spreading the “seeds.”

If we were to make grocery store shelves more botanically accurate, there would  be signs for “almond seeds,” “Brazil seeds” and “peanut legumes” placed closer to peas than nuts, Jernstedt said. But changing the names now would be tough for both consumers and botanists, she said. Most consumers are pretty set on their culinary idea of a nut, and some of the technical language for botanists goes back to classical scientists, like Aristotle. “I think we are stuck with it,” Jernstedt said.