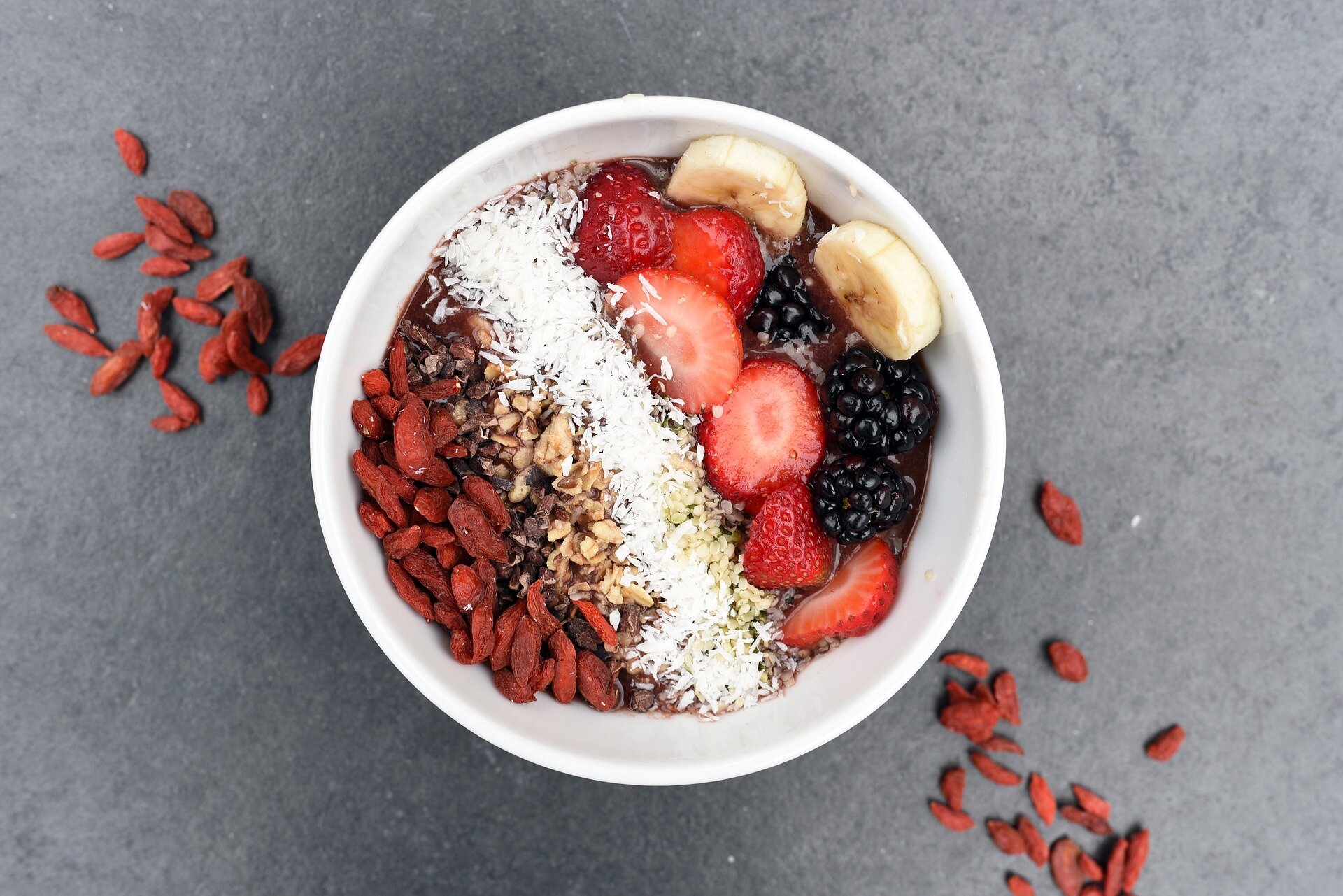 Consumers see almost 7,000 food and restaurant advertisements per year, with the vast majority touting fast food. In marketing materials, food is extensively styled to look especially pretty. Imagine the beautiful pizza you might see on a billboard—a perfect circle of crust with flawlessly allocated pepperoni and melted cheese. Advertisers clearly aim to make the food more appetizing. But do pretty aesthetics have other, potentially problematic, effects on your impressions of food?

On one hand, beautiful aesthetics are closely associated with pleasure and indulgence. Looking at beautiful art and people activates the brain’s reward center and observing beauty is inherently gratifying. This link with pleasure might make pretty food seem unhealthy, because people tend to view pleasure and usefulness as mutually exclusive. For instance, many people have the general intuition that food is either tasty or healthy, but not both.

On the other hand, a specific type of aesthetics called “classical” aesthetics is characterized by the ideal patterns found in nature. For instance, a key classical aesthetic feature is symmetry, which is also extremely common in nature. Another prominent classical aesthetic feature involves order and systematic patterns, which, again, are ubiquitous in nature. It seems possible that sporting more of these nature-like visual features might make food depictions feel more natural. Seeming more natural, in turn, may make the food seem healthier because people tend to consider natural things (e.g., organic food or natural remedies) to be healthier than unnatural things (e.g., highly processed food or synthetic chemicals). So, by virtue of reflecting nature, the same food may seem healthier when it is pretty (compared to when it is ugly).

In a series of experiments, the researcher tested if the same food is perceived as healthier when it looks pretty by following classical aesthetics principles (i.e., symmetry, order, and systematic patterns) compared to when it does not. For example, in one experiment, participants evaluated avocado toast. Everyone read identical ingredient and price information, but people were randomly assigned to see either a pretty avocado toast or an ugly avocado toast (the pictures had previously been, on average, rated as differentially pretty). Despite identical information about the food, respondents rated the avocado toast as overall healthier (e.g., healthier, more nutritious, fewer calories) and more natural (e.g., purer, less processed) if they saw the pretty version compared to the ugly version. As suspected, the difference in naturalness judgments drove the difference in healthiness judgments. Judgments of other aspects, like freshness or size, were unaffected. Experiments with different foods and prettiness manipulations returned the same pattern of results, suggesting that the effect is unlikely idiosyncratic to certain pictures.

Importantly, these healthiness judgments affect consumer behavior. In a field experiment, people were willing to pay significantly more money for a pretty bell pepper than an ugly one, and a substantial portion of this boost in reservation prices was attributable to an analogous boost in healthiness judgments. In another study, even when people had financial incentives to correctly identify which of two foods contained fewer calories, they were more likely to declare a target food to be the lower calorie option when it was pretty than when it was ugly—even though this choice lost them money.

There are some key qualifications. First, the pretty=healthy effect is limited to classical aesthetics. “Expressive” aesthetics do not involve nature-like patterns, but instead please through imaginative execution of creative ideas, such as food cut into fun shapes or arranged to depict a scene. Second, the pretty=healthy bias can be muted by displaying a disclaimer next to the food reminding people that the food was artificially modified.

This effect of classical aesthetic principles has implications for marketers and public health advocates, albeit different ones. Hagen explains that “Classical aesthetics may be a costless and subtle new way to convey naturalness and healthfulness—attributes that consumers increasingly demand in food products. At the same time, pretty food presentation may optimistically distort nutrition estimates and negatively impact dietary decisions. Given these findings, policy-makers may want to consider modification disclaimers as an intervention or strengthen regulations around providing objective nutrition information with food images.”

Consumers focus on food types, not portions, when it comes to perceived healthiness