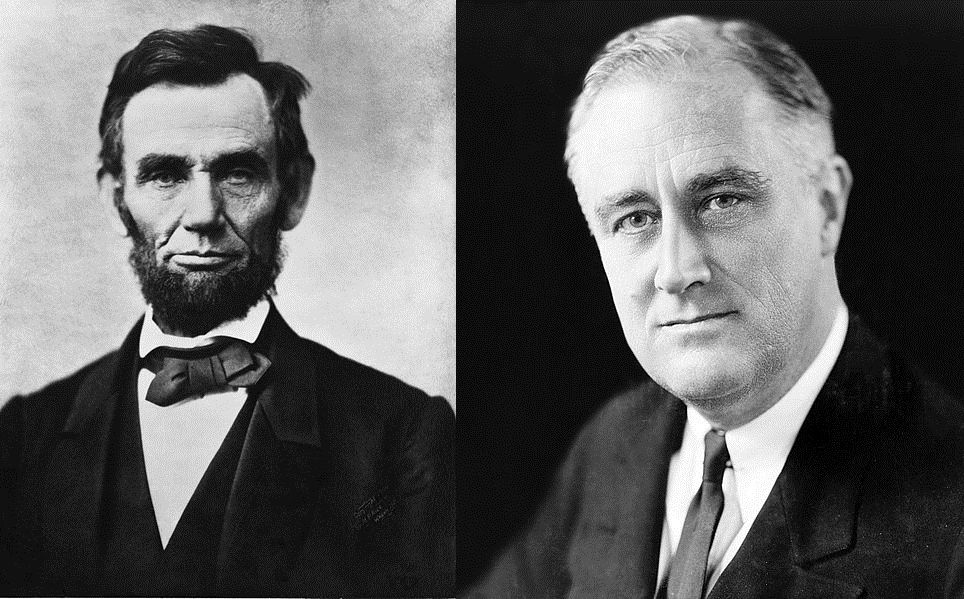 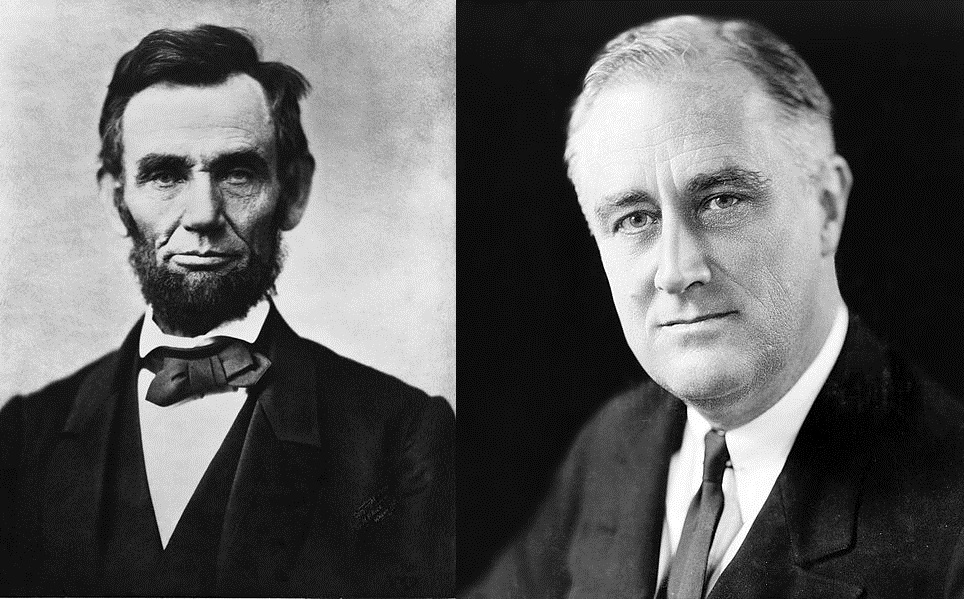 The Republican and Democratic parties of the United States didn’t always stand for what they do today.

During the 1860s, Republicans, who dominated northern states, orchestrated an ambitious expansion of federal power, helping to fund the transcontinental railroad, the state university system and the settlement of the West by homesteaders, and instating a national currency and protective tariff. Democrats, who dominated the South, opposed those measures.

Democratic President Franklin Roosevelt won reelection that year on the strength of the New Deal, a set of Depression-remedying reforms including regulation of financial institutions, the founding of welfare and pension programs, infrastructure development and more. Roosevelt won in a landslide against Republican Alf Landon, who opposed these exercises of federal power.

How did this switch happen?

Eric Rauchway, professor of American history at the University of California, Davis, pins the transition to the turn of the 20th century, when a highly influential Democrat named William Jennings Bryan blurred party lines by emphasizing the government’s role in ensuring social justice through expansions of federal power — traditionally, a Republican stance.

But Republicans didn’t immediately adopt the opposite position of favoring limited government.

“Instead, for a couple of decades, both parties are promising an augmented federal government devoted in various ways to the cause of social justice,” Rauchway wrote in an archived 2010 blog post for the Chronicles of Higher Education. Only gradually did Republican rhetoric drift to the counterarguments. The party’s small-government platform cemented in the 1930s with its heated opposition to the New Deal.

But why did Bryan and other turn-of-the-century Democrats start advocating for big government?

According to Rauchway, they, like Republicans, were trying to win the West. The admission of new western states to the union in the post-Civil War era created a new voting bloc, and both parties were vying for its attention.

Democrats seized upon a way of ingratiating themselves to western voters: Republican federal expansions in the 1860s and 1870s had turned out favorable to big businesses based in the northeast, such as banks, railroads and manufacturers, while small-time farmers like those who had gone west received very little.

Both parties tried to exploit the discontent this generated, by promising the little guy some of the federal help that had previously gone to the business sector. From this point on, Democrats stuck with this stance — favoring federally funded social programs and benefits — while Republicans were gradually driven to the counterposition of hands-off government.

From a business perspective, Rauchway pointed out, the loyalties of the parties did not really switch. “Although the rhetoric and to a degree the policies of the parties do switch places,” he wrote, “their core supporters don’t — which is to say, the Republicans remain, throughout, the party of bigger businesses; it’s just that in the earlier era bigger businesses want bigger government and in the later era they don’t.”

In other words, earlier on, businesses needed things that only a bigger government could provide, such as infrastructure development, a currency and tariffs. Once these things were in place, a small, hands-off government became better for business.