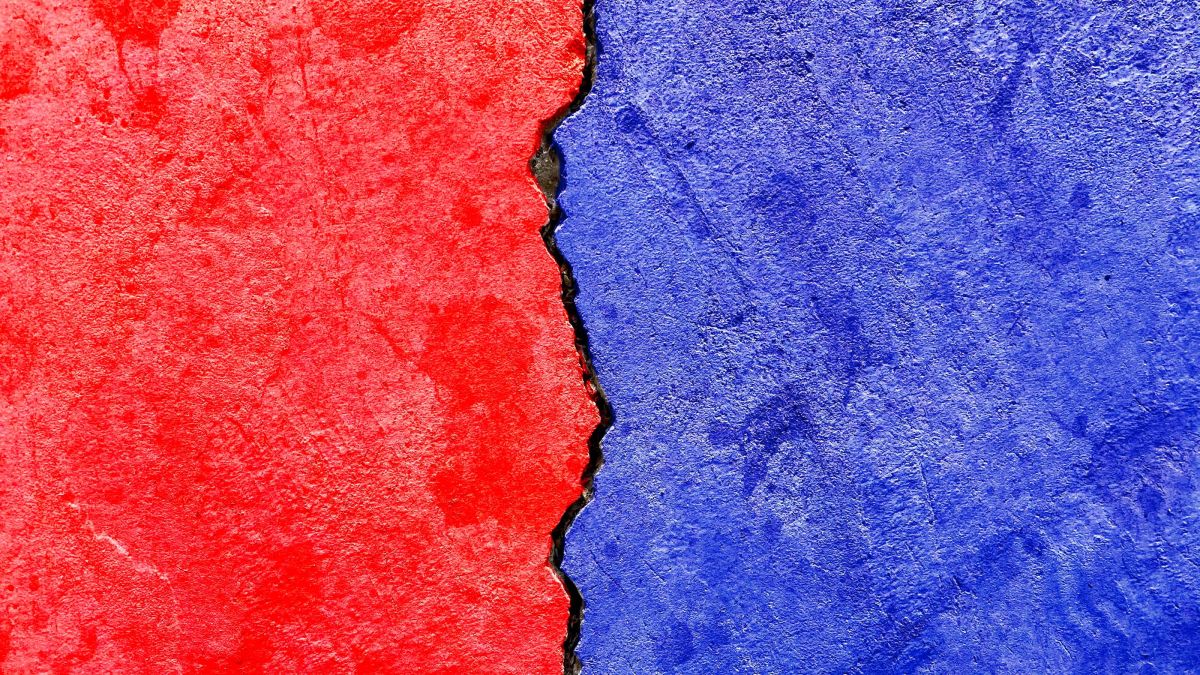 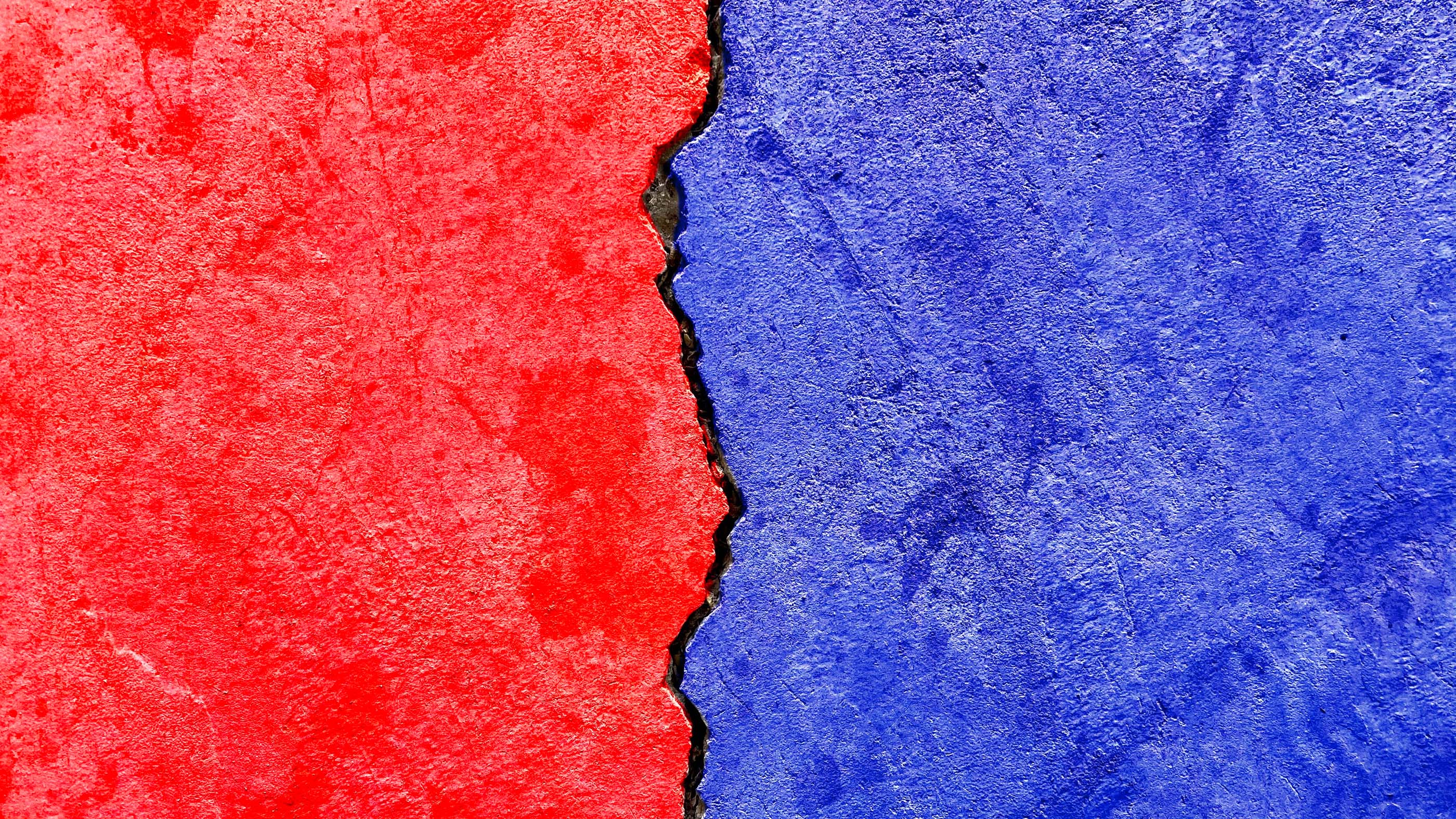 In any 2020 electoral map, the color scheme is clear: Red is for Republicans, blue is for Democrats. But where did this universal agreement on color-coding come from?

That year, The New York Times and USA Today published full-color electoral maps for the first time, and according to The Verge, they assigned the colors fairly arbitrarily.

Related: Why did the Democratic and Republican parties switch platforms?

The political parties have now embraced their assigned colors, with Democrats urging citizens to “Vote Blue!” and supporters of Donald Trump donning red “Make America Great Again” hats. But it could have easily gone the other way. According to The History Channel, the first colorful electoral maps on television were broadcast in 1976, but there was no consistency between networks as to what colors were used for which party. Red often stood in for Democrats, and blue for Republicans.

Going back further in time, red and blue were common options for differentiating political parties or two sides of an issue. For example, in the late 1800s and early 1900s, bosses of political parties in South Texas color-coded ballots red and blue for Republican and Democrat in order to “assist” illiterate or non-English-speaking voters at the polls (this assistance often involved outright election fraud, according to the Texas State Historical Association). Republicans were often red in this system, though the colors varied from county to county. According to Geography Realm, maps showing party affiliation by red and blue date back to at least 1883, though red often stood in for Democrats and blue for Republicans.

The long, arduous election between George W. Bush and Al Gore in 2000 cemented the red and blue designations for Republicans and Democrats. According to The History Channel, the major news networks “banded together” to keep the colors consistent, which made reporting contested electoral college numbers and the Florida recount a less confusing task. It took weeks to call the election, and by that time the color associations were set.