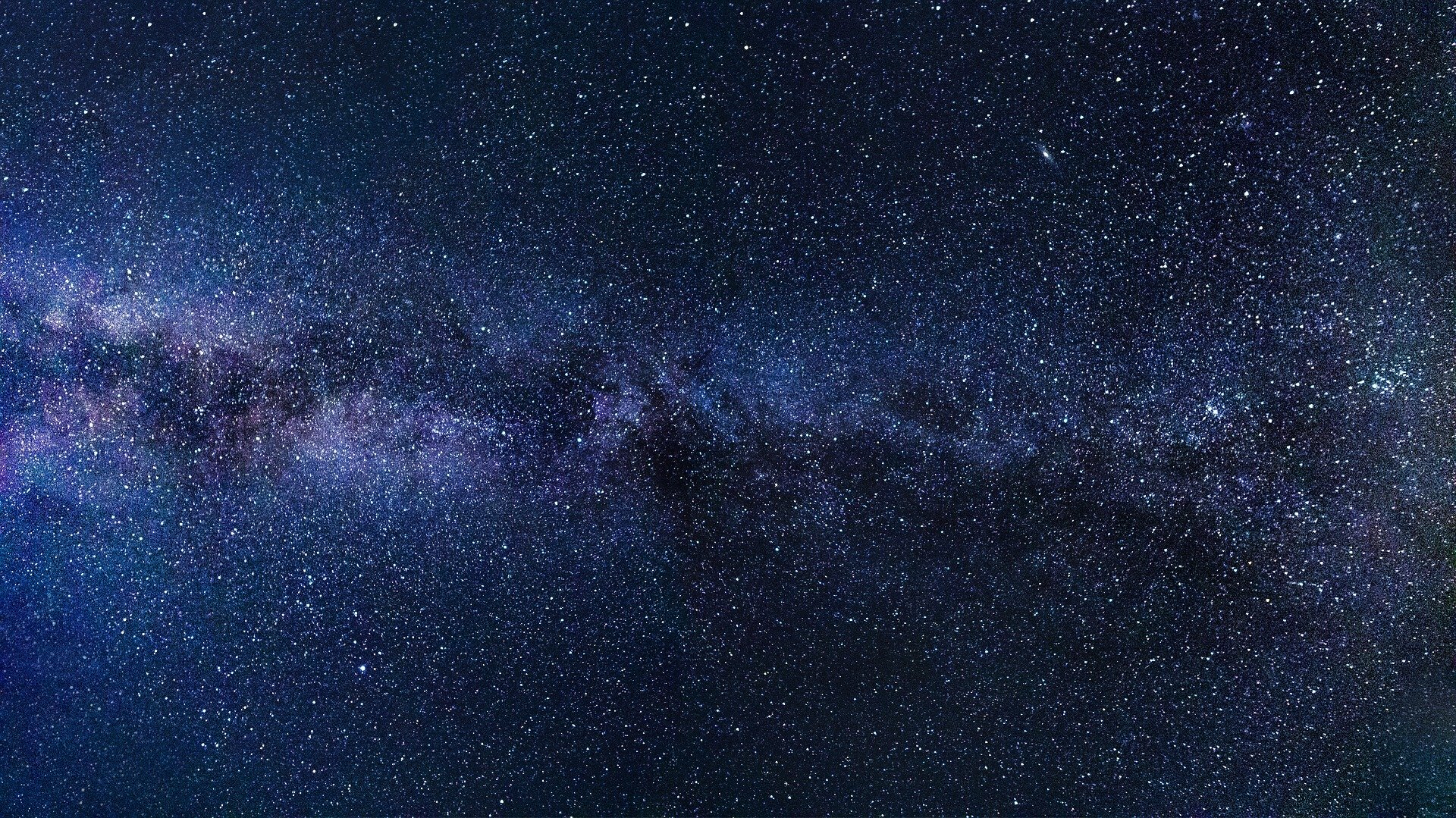 The window for the final round of testing of Virgin Galactic’s rocket-powered spacecraft opens later this week as the company inches toward commercial flights.

While the exact date has yet to be determined, the upcoming test will mark the third space flight for Virgin Galactic and the first from New Mexico. Moses called it a big milestone for an idea that was first pitched decades ago.

“New Mexico will join California and Florida as only the third state in the U.S. to host human space flight missions and send people into space,” Moses said.

For the test flight, two pilots will crew the spacecraft and cargo including several research projects will be carried in the cabin. Assuming everything goes well and the engineers sign off, Moses said Virgin Galactic can then move to the next phase, which will involve company mission specialists and engineers being loaded into the passenger cabin. They will evaluate all the hardware, camera settings and which angles will provide the best views.

“This is going to be a life-changing experience for folks and we want to make sure we’re delivering an A+ ride,” he said.

More than 600 customers from around the world have purchased tickets to be launched into the lower fringes of space where they can experience weightlessness and get a view of the Earth below. The suborbital flights are designed to reach an altitude of at least 50 miles (80.5 kilometers) before gliding to a landing.

In addition to those who have put down deposits for a ride with Virgin Galactic, several thousands more have registered their interest online.

The idea to build the spaceport in the New Mexico desert was first hatched years ago by British billionaire Richard Branson and former Gov. Bill Richardson. Branson will be among the first passengers sometime in the first quarter next year.

“He’s probably our biggest fan as well as our biggest critic so who better to help judge that experience than him,” Moses said.

That experience will involve about an hour of climbing to an altitude of about 50,000 feet (15 kilometers), with the spacecraft attached to a special jet-powered plane. The craft will then be released and light its rocket engine.

“We climb up to space altitude but gravity wins and pulls us right back down again,” Moses explained.

“We don’t have nearly enough speed to stay in orbit so we just go up and right back down again—about a minute of rocket motor burn, about four minutes of weightlessness and then about 15 minutes to come back and land.”

Moses said passengers will get to see a view of the Earth similar to the first photographs taken of the planet from a V-2 rocket that was launched more than 70 years ago from White Sands Missile Range, which is located just east of the spaceport.