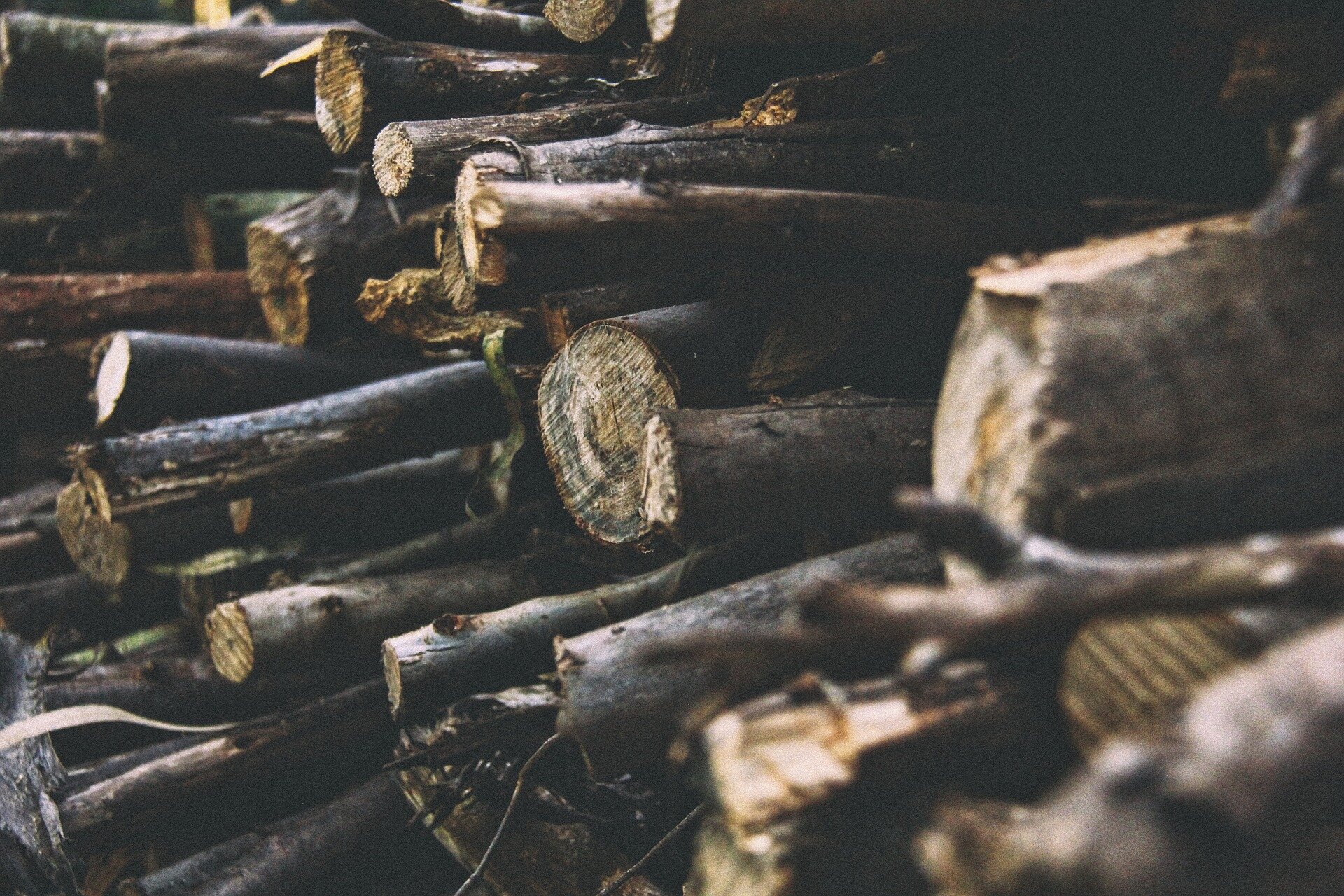 Last week, a progress report from the New York Declaration on Forests announced that the world is not on track to meet the declaration’s goals to reduce forest loss and promote sustainable and equitable development. The report identifies lack of transparency as one of the main barriers to progress, and calls for greater involvement of civil society and grassroots movements while planning and implementing large-scale development projects.

First endorsed in 2014 at the United Nations Climate Summit, the New York Declaration on Forests (NYDF) is a voluntary and non-binding agreement to end deforestation globally by 2030. Since its inception, the NYDF has expanded to include more than 200 endorsers spanning national and subnational governments, non-governmental organizations, multinational corporations, and groups representing Indigenous peoples and local communities. The NYDF comprises ten goals to achieve various targets, with the flagship goals of ending forest loss and restoring degraded forests.

Each year, the NYDF Progress Assessment releases a comprehensive report highlighting select goals from the declaration. This year’s report focuses on NYDF Goals 3 and 4: to significantly reduce forest loss from economic sectors besides agriculture by 2020, and to promote sustainable and equitable development by supporting alternative livelihoods that do not result in further deforestation.

The report finds that we are not on track to meet any of the ambitious NYDF targets. Increased rates of large-scale infrastructure development and natural resource extraction threaten forests, and the global demand for both industries is only growing as global population climbs. In fact, infrastructure alone is to blame for upwards of 17% of deforestation in tropical and subtropical forest countries, and megaprojects are currently being implemented in all major tropical forest regions.

One such megaproject, the Belt and Road Initiative (BRI), was established in 2013 by the Chinese government to enhance trade and investment in Eurasia and beyond. The BRI encompasses several projects related to hydropower, coal-fired power plants, roads and railways. Approximately 126 countries, mostly low- and middle-income countries have signed on, according to the NYDF report.

Although China touts the initiative as a means of achieving the Sustainable Development Goals, there have been nearly 300 independent research studies that have identified major environmental risk factors associated with the project, particularly threatening the natural environment in Southeast Asia and tropical Africa. One such study published last year found that the BRI and its effects would endanger 4,138 animal species and 7,371 plant species, with BRI corridors intersecting with 1,738 important areas for birds and other biodiversity.

The environmental risks associated with specific BRI projects are not always easily accessible due to the decentralized planning approach to the megaproject. Furthermore, because the BRI crosses several borders, it remains difficult to account for the cumulative impact of the initiative since environmental impact assessments must be conducted independently in each country involved. Research suggests that BRI investors may prefer to invest in countries with weaker regulations overall.

These issues highlight an important key finding from the NYDF report: one of the main barriers to progress is a widespread lack of transparency which “impair(s) accountability of governments, companies, international donors, and other financial actors.” Civil society and grassroots movements are not included in the planning and implementation processes for large-scale development projects undertaken by powerful elites and corporations. There is currently not enough evidence to support whether environmental trade-offs are even considered in these economic initiatives.

Megaprojects and other economic developments that threaten forestlands are continuously met with social resistance and opposition from grassroots movements, including Indigenous peoples and local communities as well as other members of civil society. The NYDF report concludes that the vast power disparity between large-scale actors like corporations and governments versus small-scale players like Indigenous peoples and local communities restricts fair and equitable development pathways, and can lead to an increase in the criminalization and murder of environmental defenders.

For the NYDF goals to be met, it remains crucial that governments and corporations recognize land rights of Indigenous peoples and local communities, and ensure that they have a say in development projects.

Citation:
World is not on track to achieve global deforestation goals (2020, November 26)
retrieved 26 November 2020
from https://phys.org/news/2020-11-world-track-global-deforestation-goals.html