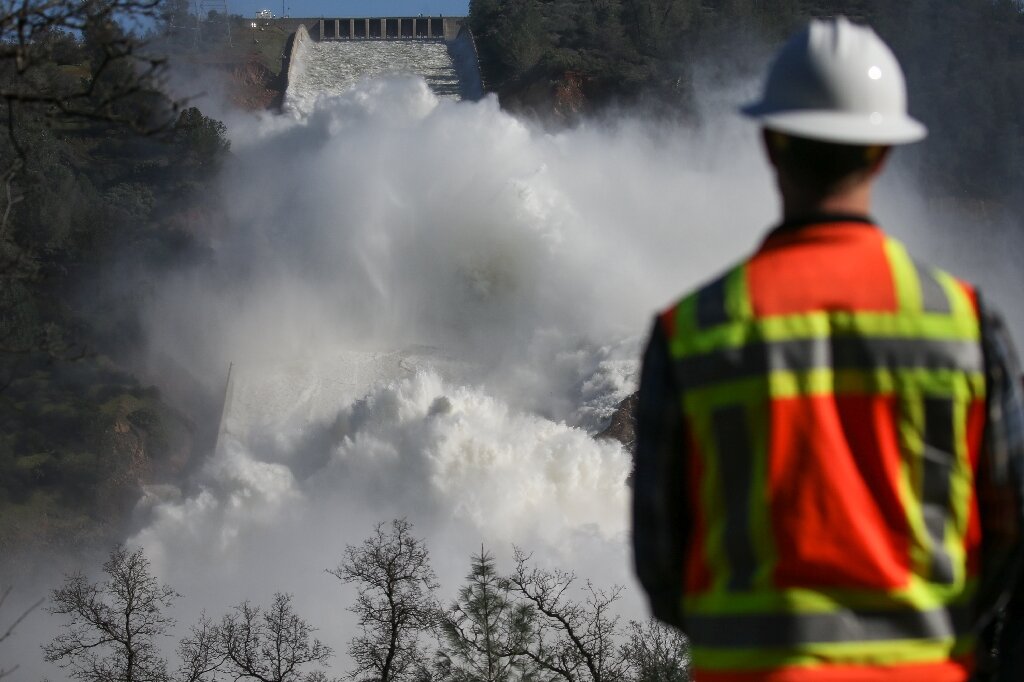 By 2050, more than half the global population will live downstream from tens of thousands of large dams near or past their intended lifespan, according to a UN report released Friday.

Most of the world’s nearly 59,000 big dams—constructed between 1930 and 1970—were designed to last 50 to 100 years, according to research from the UN University’s Institute for Water, Environment and Health.

“This is an emerging global risk that we are not yet paying attention to,” co-author and Institute director Vladimir Smakhtin told AFP.

“In terms of dams at risk, the number is growing year by year, decade by decade.”

A well-designed, constructed and maintained dam can easily remain functional for a century.

But many of the world’s major dams fail on one or more of these criteria.

Dozens have suffered major damage or outright collapse over the last two decades in the United States, India, Brazil, Afghanistan and other countries, and the number of such failures could increase, the report warned.

Compounding the risk in ways that have yet to be fully measured is global warming.

“Because of climate change, extreme rainfall and flooding events are becoming more frequent,” lead author Duminda Perera, a researcher at the University of Ottawa and McMaster University, said in an interview.

This not only increases the risk of reservoirs overflowing but also accelerates the build up of sediment, which affects dam safety, reduces water storage capacity, and lowers energy production in hydroelectric dams.

In February 2017, the spillways of California’s Oroville Dam—the tallest in the US—were damaged during heavy rainfall, prompting the emergency evacuation of more than 180,000 people downstream.

Ageing dams not only pose a greater risk to downstream populations, but also become less efficient at generating electricity, and far more expensive to maintain.

Because the number of large dams under construction or planned has dropped sharply since the 1960s and 1970s, these problems will multiply in coming years, the report showed.

“There won’t be another dam-building revolution, so the average age of dams is getting older,” said Perera.

“Due to new energy sources coming online—solar, wind—a lot of planned hydroelectric dams will probably not ever be built.”

A global fleet of nearly 60,000 ageing dams also highlights the challenge of dismantling—or “decommissioning”—those that are no longer safe or functional.

Several dozen have been torn down in the United States, but all of them small, Smakhtin said.

More than 90 percent of large dams—at least 15 metres from foundation to crest, or holding back no less than three million cubic metres of water—are located in only two dozen countries.

China alone is home to 40 percent of them, with another 15 percent in India, Japan and Korea combined. More than half will be older than 50 within a few years.

Another 16 percent of the world’s dams are in the United States, more than 85 percent of them already operating at or past their life expectancy.

It would cost some $64 billion to refurbish them, according to one estimate.

Worldwide, there is about 7,500 cubic kilometres of water—enough to submerge most of Canada by a metre—stored behind large dams.