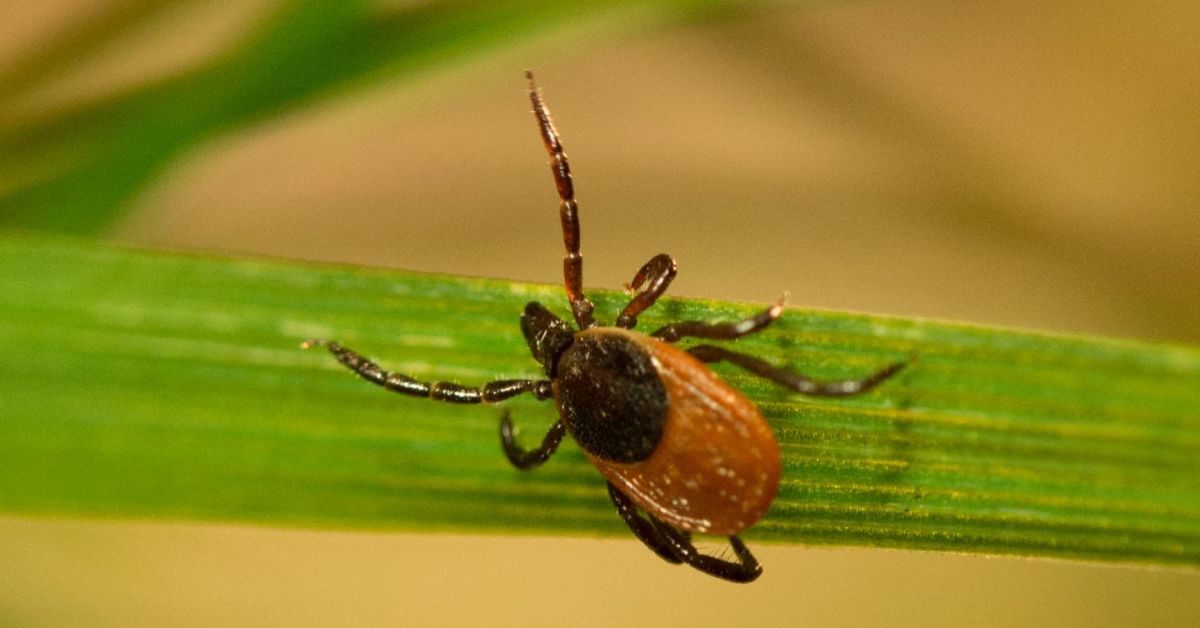 A toxin from an ancient bacteria helps ticks survive and transmit Lyme disease to the humans they feed on, a new study finds.

About 40 million years ago, the deer tick (Ixodes scapularis) acquired just such a potent antibacterial enzyme from an ancient bacteria, researchers reported in the journal Nature in 2015. For the new study, some of the same researchers sought to understand how this toxin — after years of evolving inside the tick — affects the critters.

Related: 5 things to know about the new tick species in the US

To do this, the researchers tested the toxin known as a domesticated amidase effector or Dae2 against different types of bacteria in the lab. They found that Dae2 efficiently killed mammalian skin microbes such as Staphylococci, but did not kill Borrelia burgdorferi, the bacteria that lives in some ticks and can cause Lyme disease when transmitted to humans. Lyme disease is a tick-borne illness that can cause fever, headache, fatigue and a bulls-eye-like skin rash, according to the Centers for Disease Control and Prevention (CDC).

They also found that the toxin is secreted into the tick’s digestive system while the parasite is feeding, and from there passes from saliva to the site of the tick bite. When they blocked Dae2 in deer ticks and exposed them to bacteria that’s found on human skin, the ticks started dying, Chou said in a statement.

In other words, this toxin allows ticks to safely feed on human and mammalian blood. This protection allows the ticks to spend a long time feeding, enough for the Lyme bacteria to move from the ticks to humans.

It’s the first time that researchers have identified a specific bacterial species that can harm ticks, Chou said. There’s been increasing interest in trying to control vector-borne diseases — like malaria, which is carried by mosquitoes —  by killing the vector rather than just the pathogen that causes the disease, she said. Such approaches are already being used to curb mosquito populations around the world. It could be “really interesting” to see if the same approach would work for tick-borne diseases, for instance, by engineering bacteria that’s bad for ticks but not harmful to humans, Chou said.

The findings were published Thursday (Dec. 10) in the journal Cell.